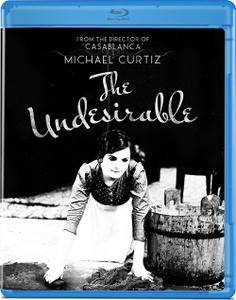 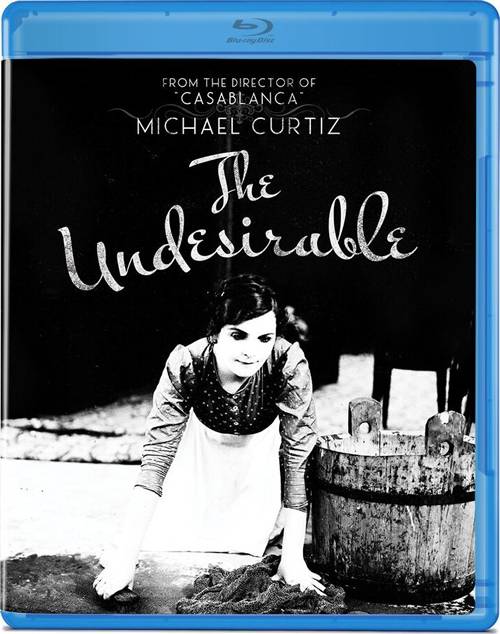 Storyline: Betty (Lili Berky, Duel For Nothing), a young woman living in the country, is told by her dying father that he is really her uncle and raised her as his own when her mother was sent to prison for killing her husband. Alone and not knowing her mother's fate, Betty travels to the city in search of work. There she finds employment as a maid in the house of a wealthy couple and their dashing son, Nick (Victor Varconi, For Whom The Bell Tolls), with whom she falls in love. When Betty is fired from her position after being unjustly accused of theft and escorted from the village, an ironic twist of fate propels the story forward with the sudden appearance of her mother Sarah (Mari Jászai, Bánk Bán) - presumed dead but recently released from prison - on a quest of her own to find her daughter. 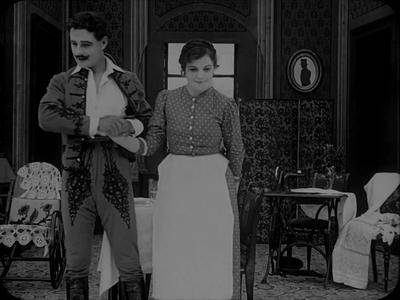 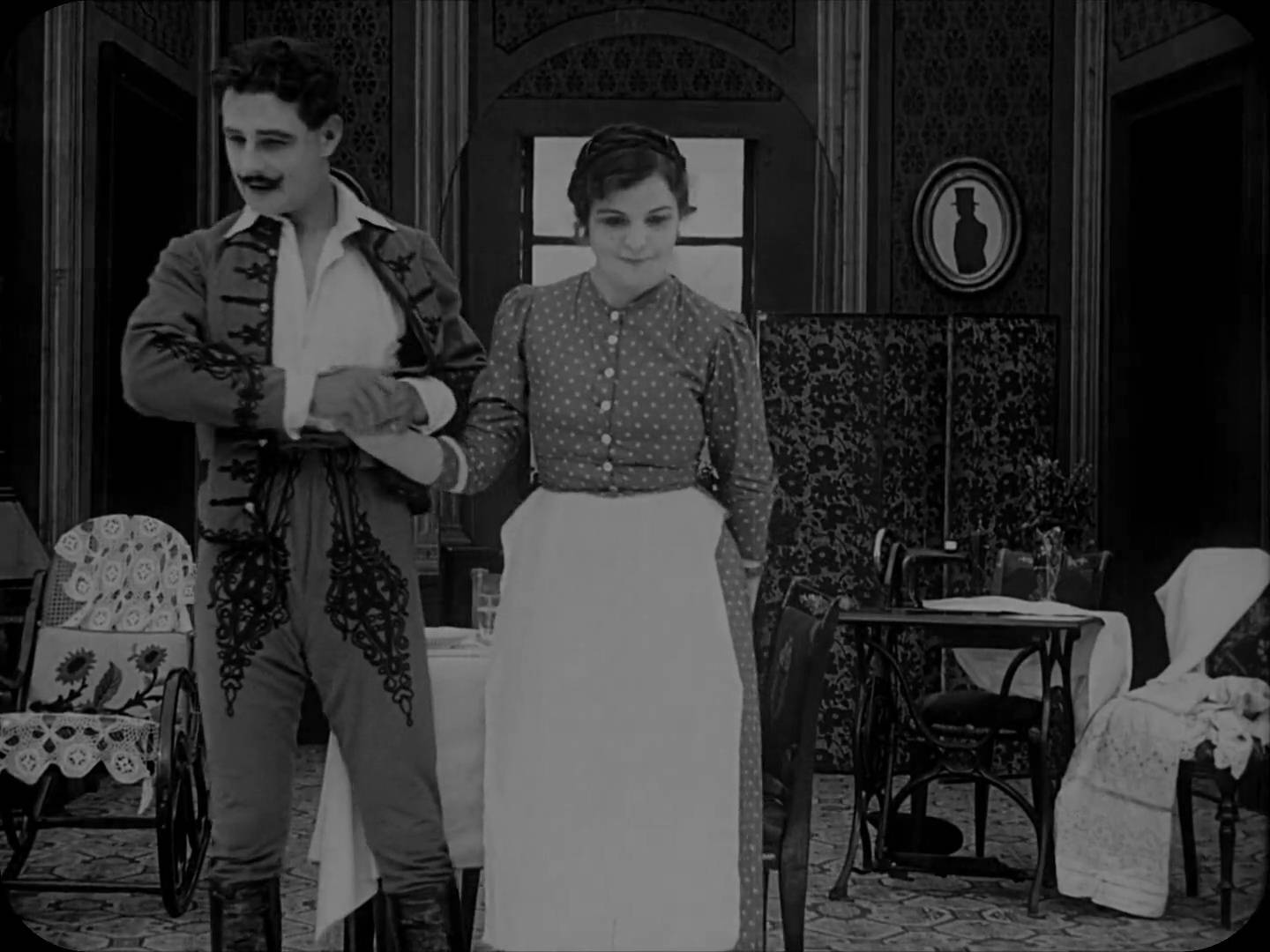 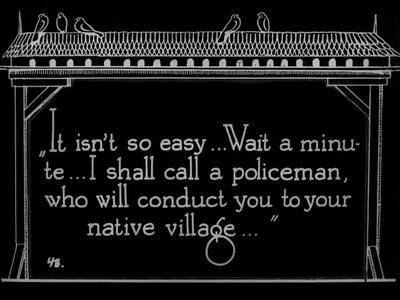 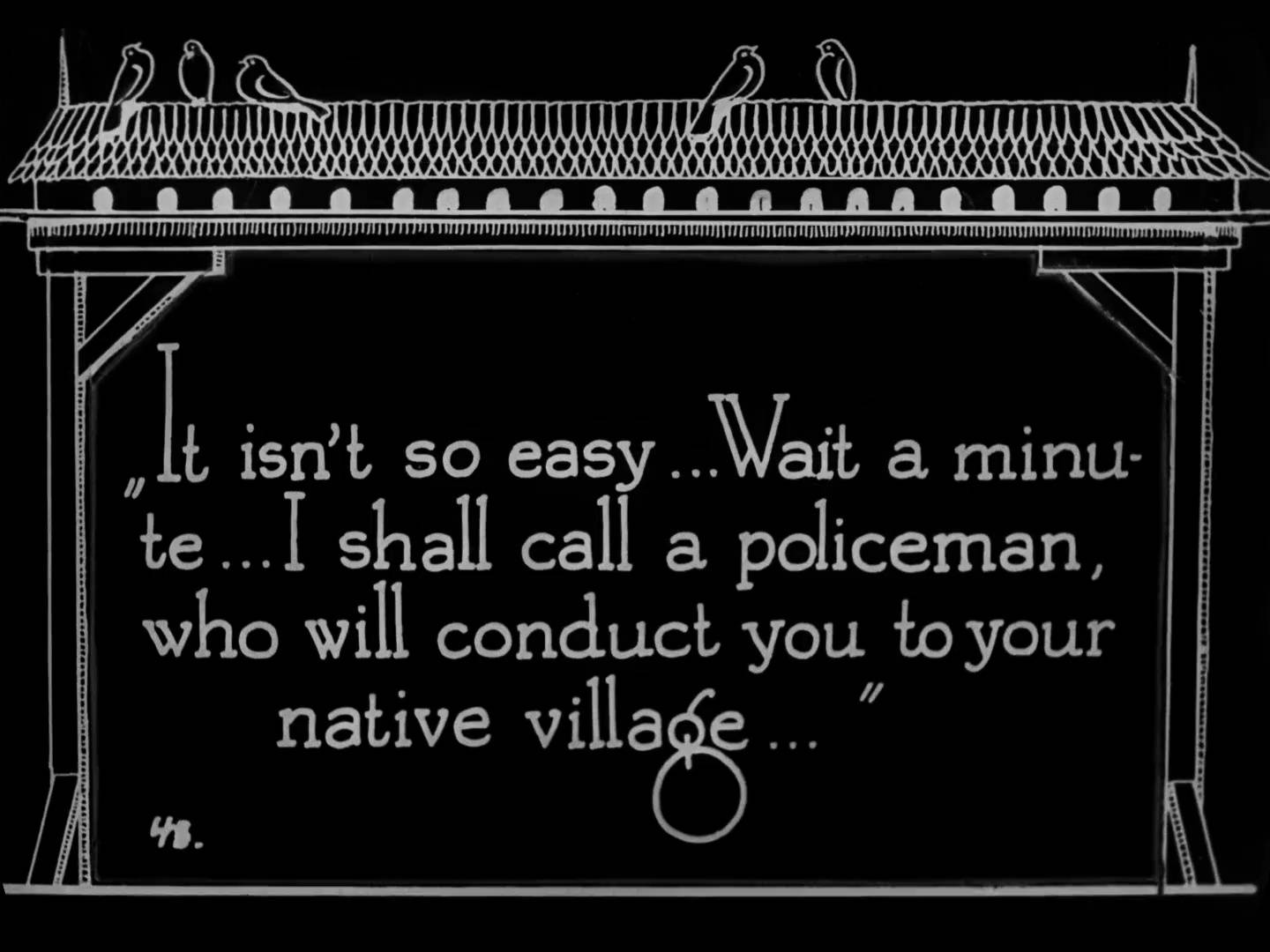 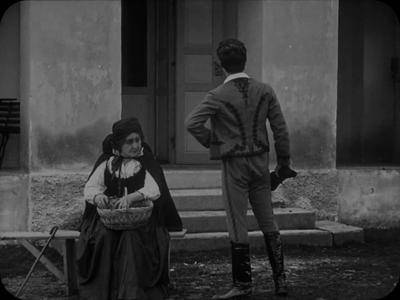 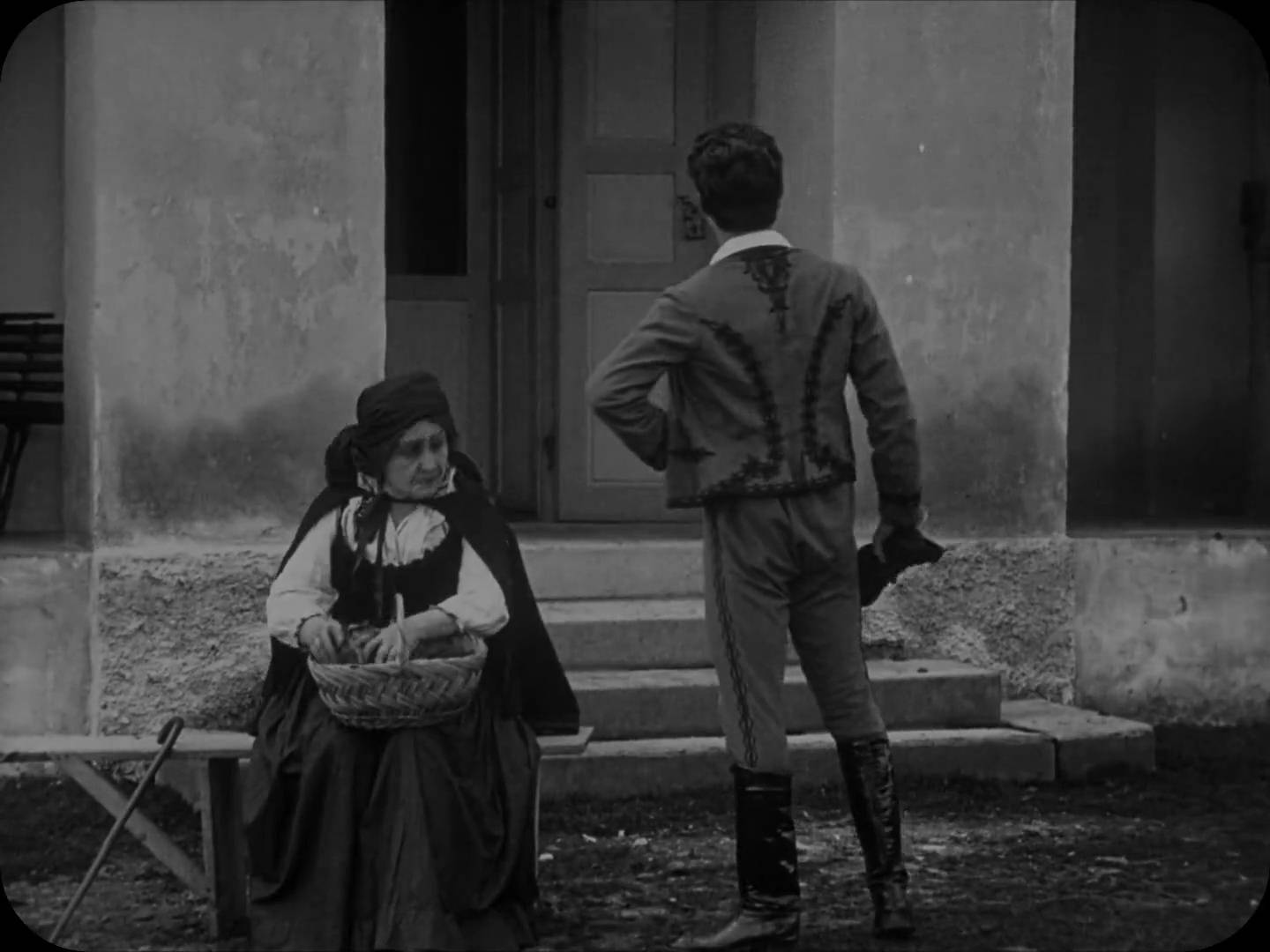 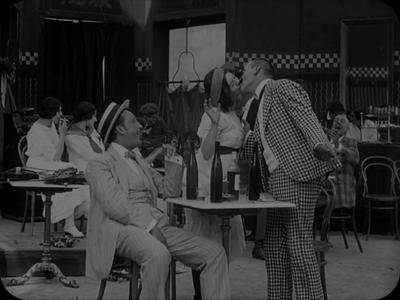 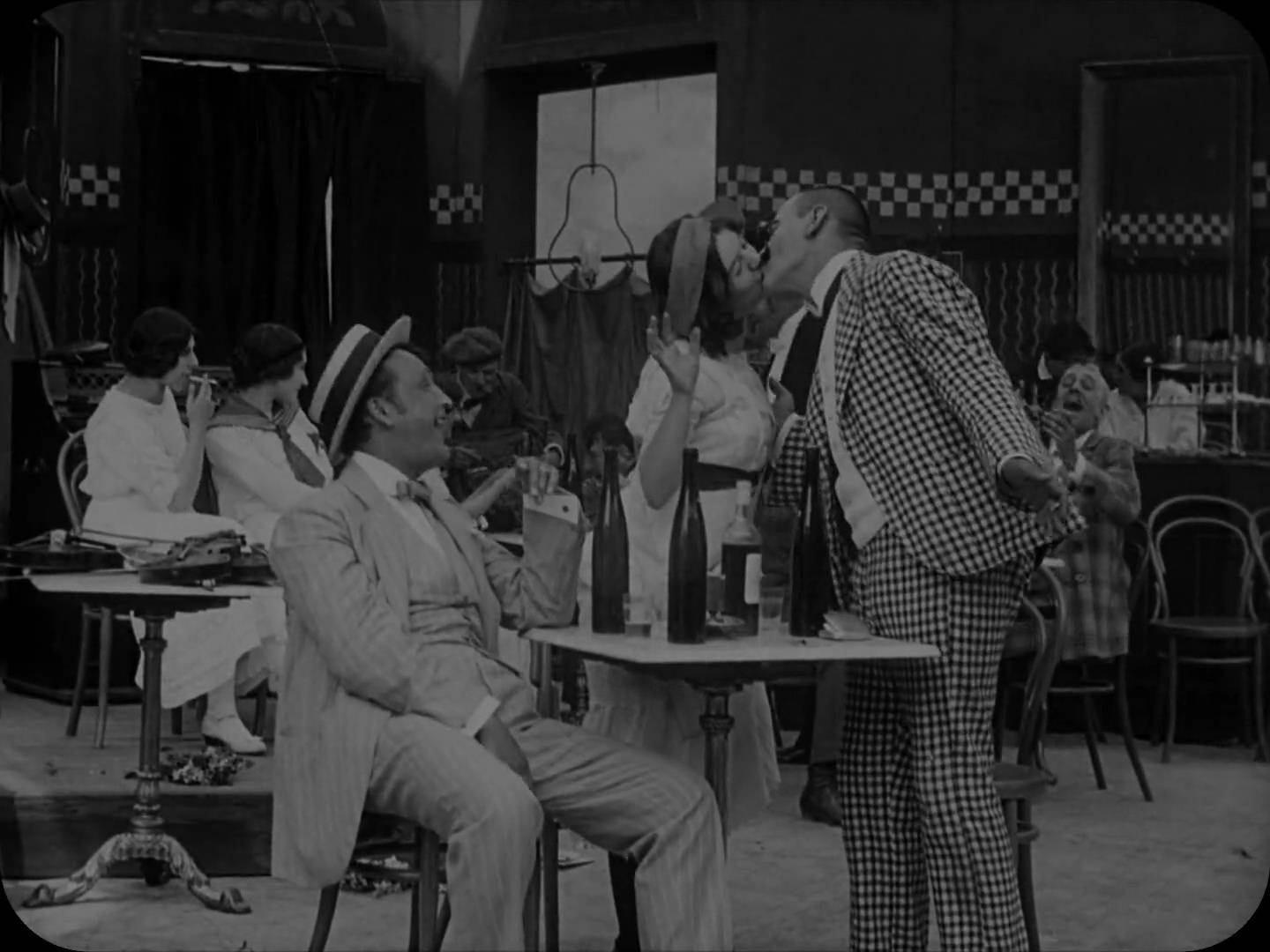 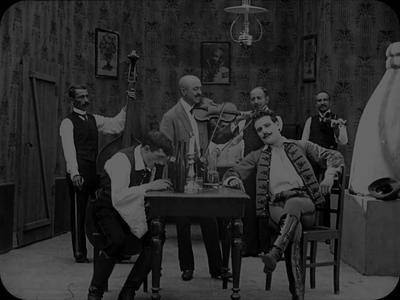 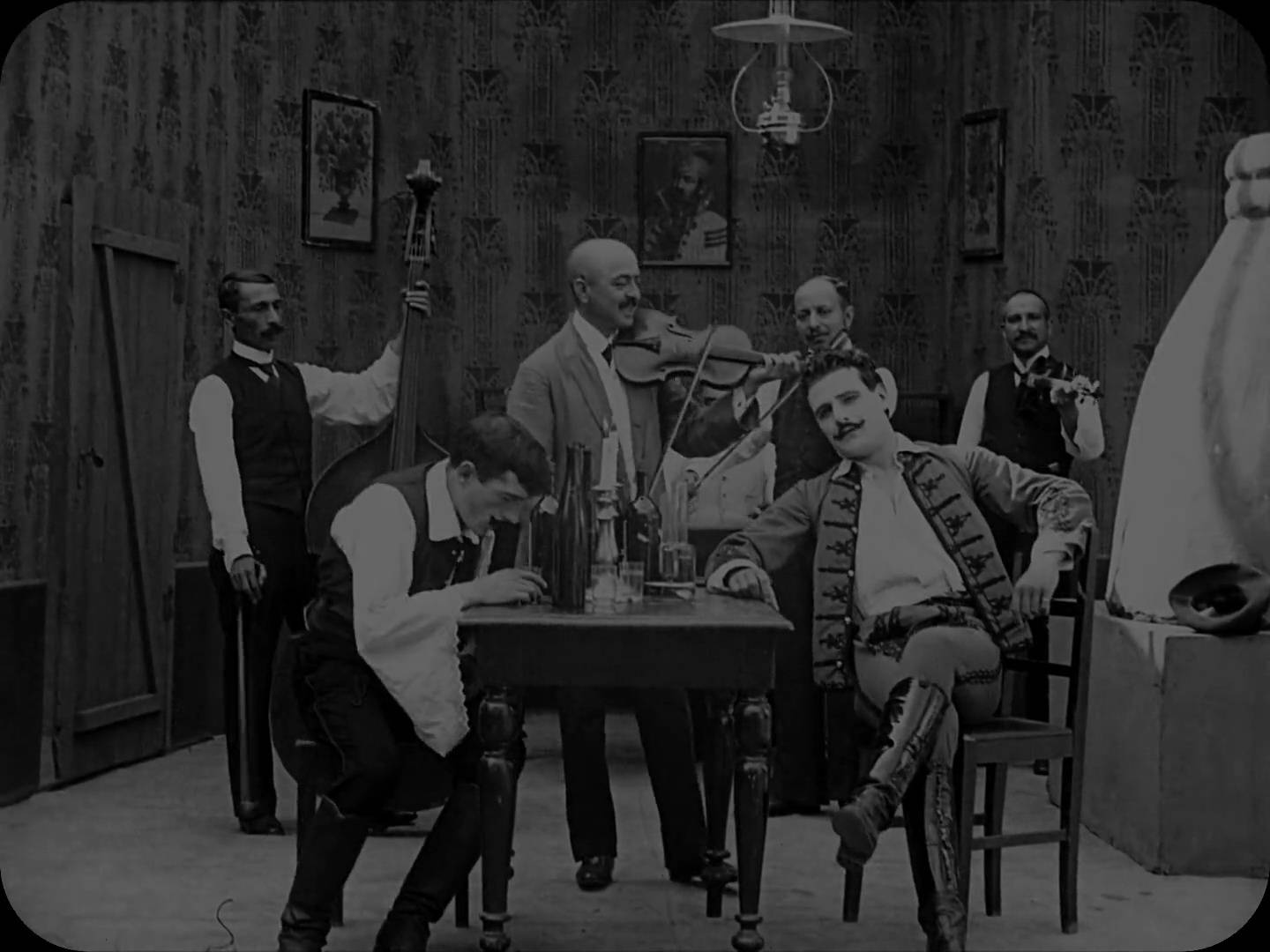 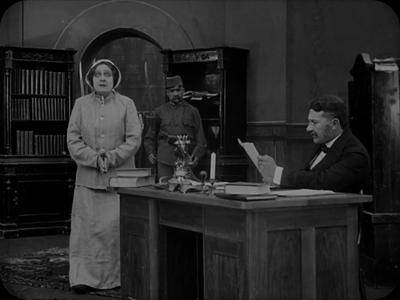 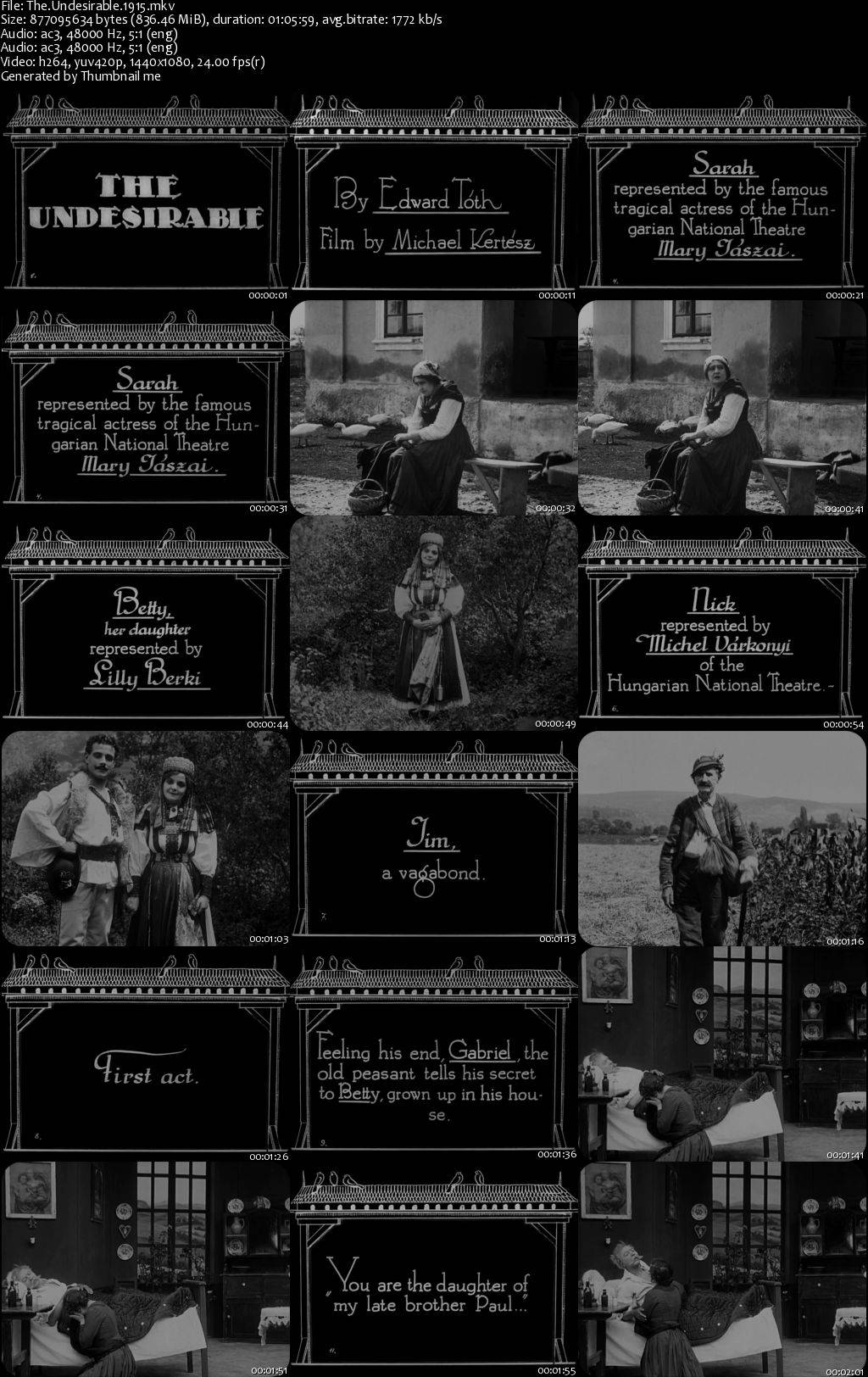