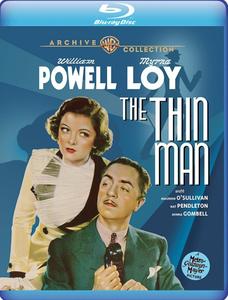 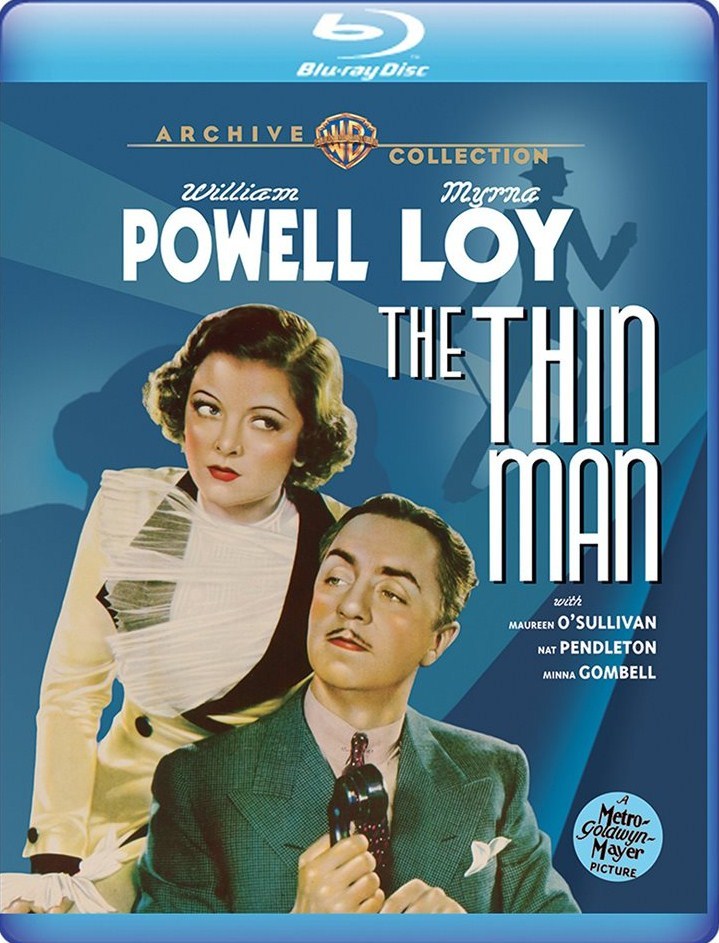 The Thin Man (1934) + Extras
BDRip 720p | MKV | 1280 x 720 | x264 @ 2560 Kbps | 1h 30mn | 1,75 Gb + 295 Mb
Audio: English AC3 2.0 @ 192 Kbps | Subtitles: English (embedded)
Genre: Comedy, Crime, Mystery | Director: W.S. Van Dyke
The story of a retired detective who, while spending much of his time managing his wife's considerable fortune and consuming quantities of alcohol, is asked to follow the trail of a missing inventor. Although reluctant to interrupt his holiday in Manhattan, he is persuaded to investigate by his wife's craving for adventure, and together they embark upon a case that leads to the disclosure of deception and murder.

Extras:
– Scene of the Crime (25:48) - This is the second-season premiere of The Thin Man TV series, which first aired on October 24, 1958. It's directed by TV veteran Richard Kinon, his first of five episodes that season, and stars Peter Lawford and Phyllis Kirk in lead roles of Nick and Nora Charles. Like The Thin Man's sequels, this short-lived but well-received series is not yet available on Blu-ray – perhaps that will also change in the future.