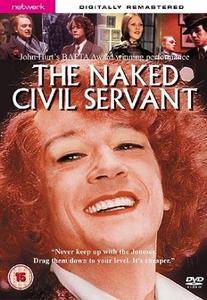 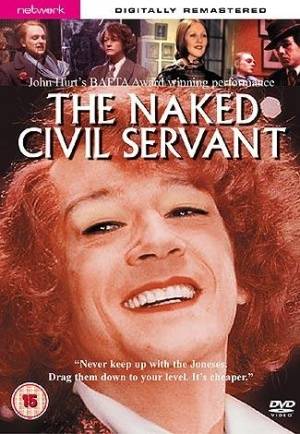 Storyline: Based on Quentin Crisp's autobiography, the once-controversial picture The Naked Civil Servant stars John Hurt as Crisp, a flamboyant character who publicly declared his homosexuality during the brutally homophobic and misogynistic England of the 1930s and '40s – a time when this alternative lifestyle was still an offense punishable by imprisonment in Great Britain. (The man dyed his hair and wore makeup in an era when women were looked on with disapproval for such behavior!) Director Jack Gold handles the material with taste, discretion, and a generous supply of humor; it thus might seem bizarre to a contemporary viewer that anyone could be offended by this, but remember that the world was a different place in 1975. More than a few PBS subscribers threatened to yank their support when this British TV film was first offered to American viewers in the spring of that year. Fortunately, many others were willing to see beyond the film's controversial subject matter and revel in the excellence of the production and its participants; one of the film's biggest and most influential fans was none other than Milton Berle. Carl Davis, best known for his symphonic silent-movie restoration scores, composed the music. Hurt drew equal controversy later that same year for his work in another British drama-turned-PBS special – when he played the psychotic Caligula in Herbert Wise's epic miniseries I, Claudius. 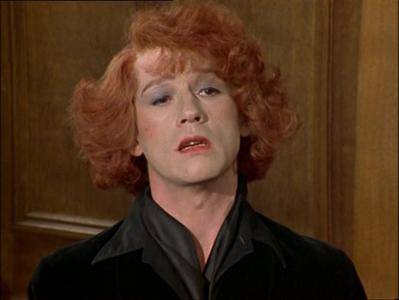 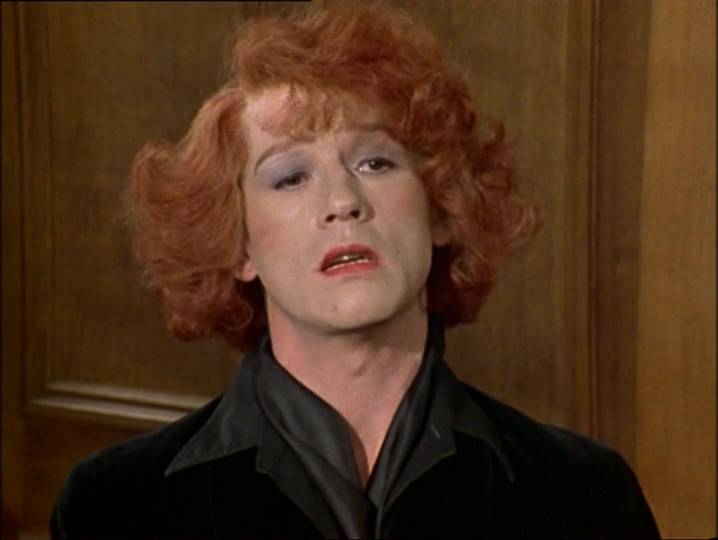 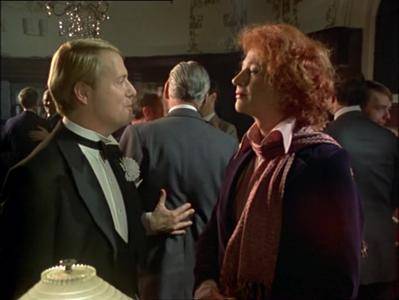 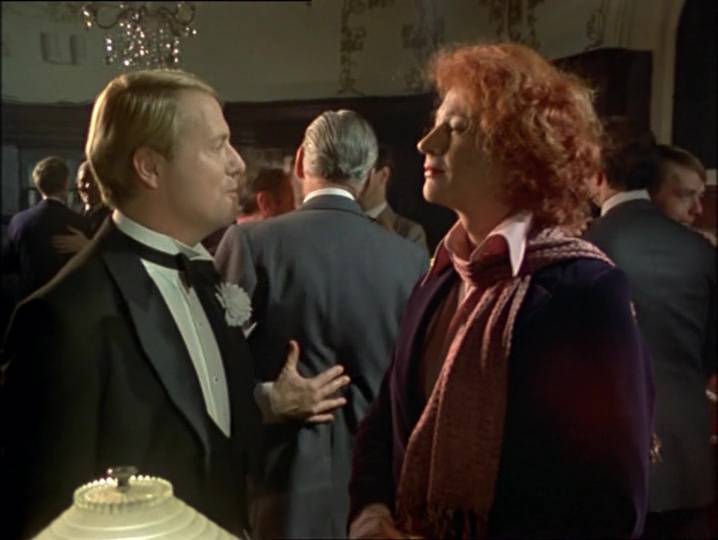 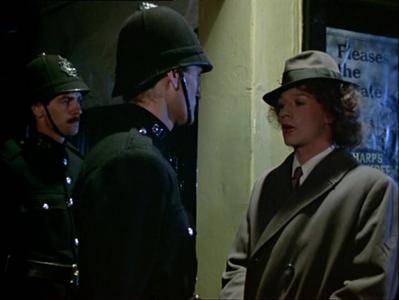 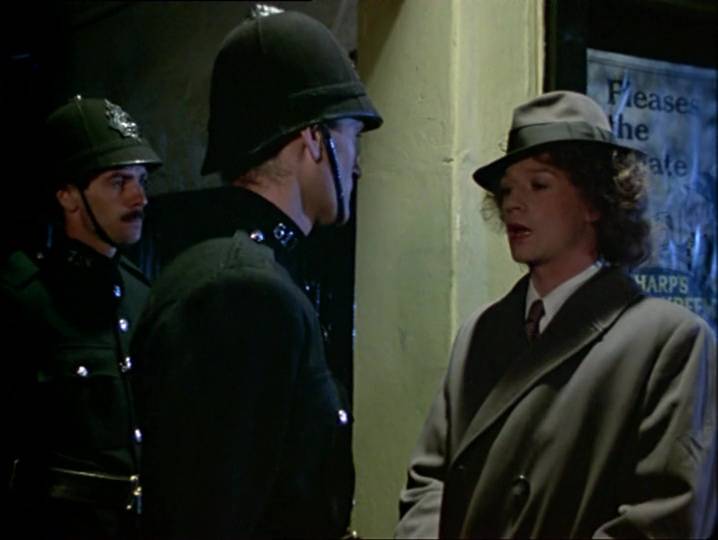 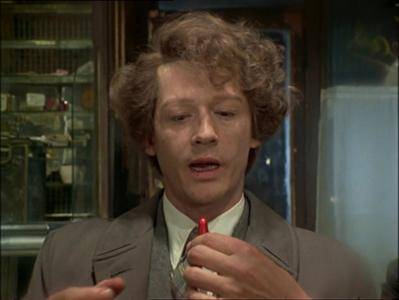 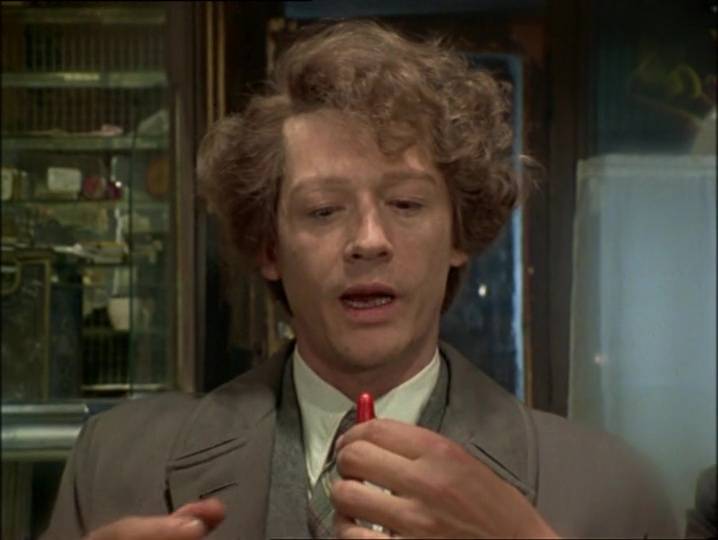 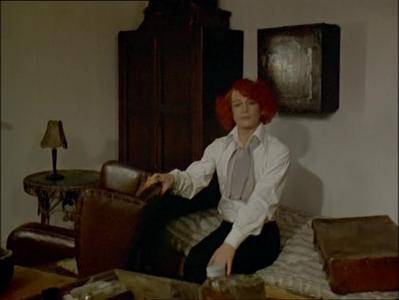 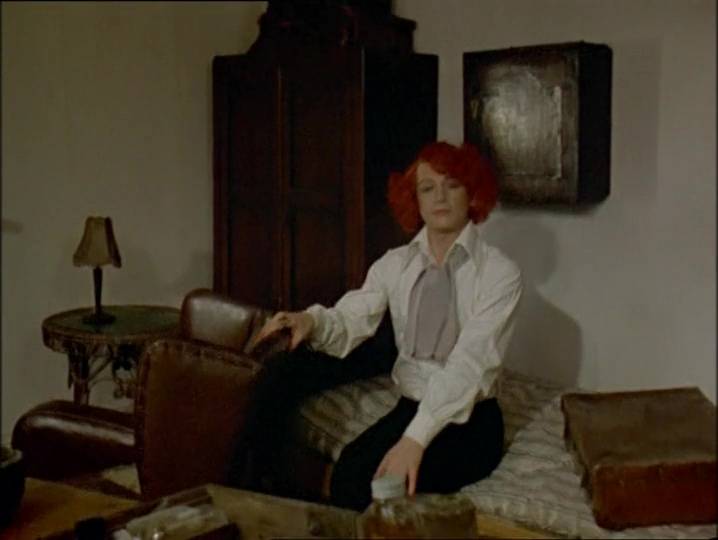 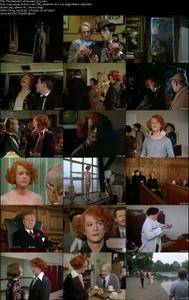 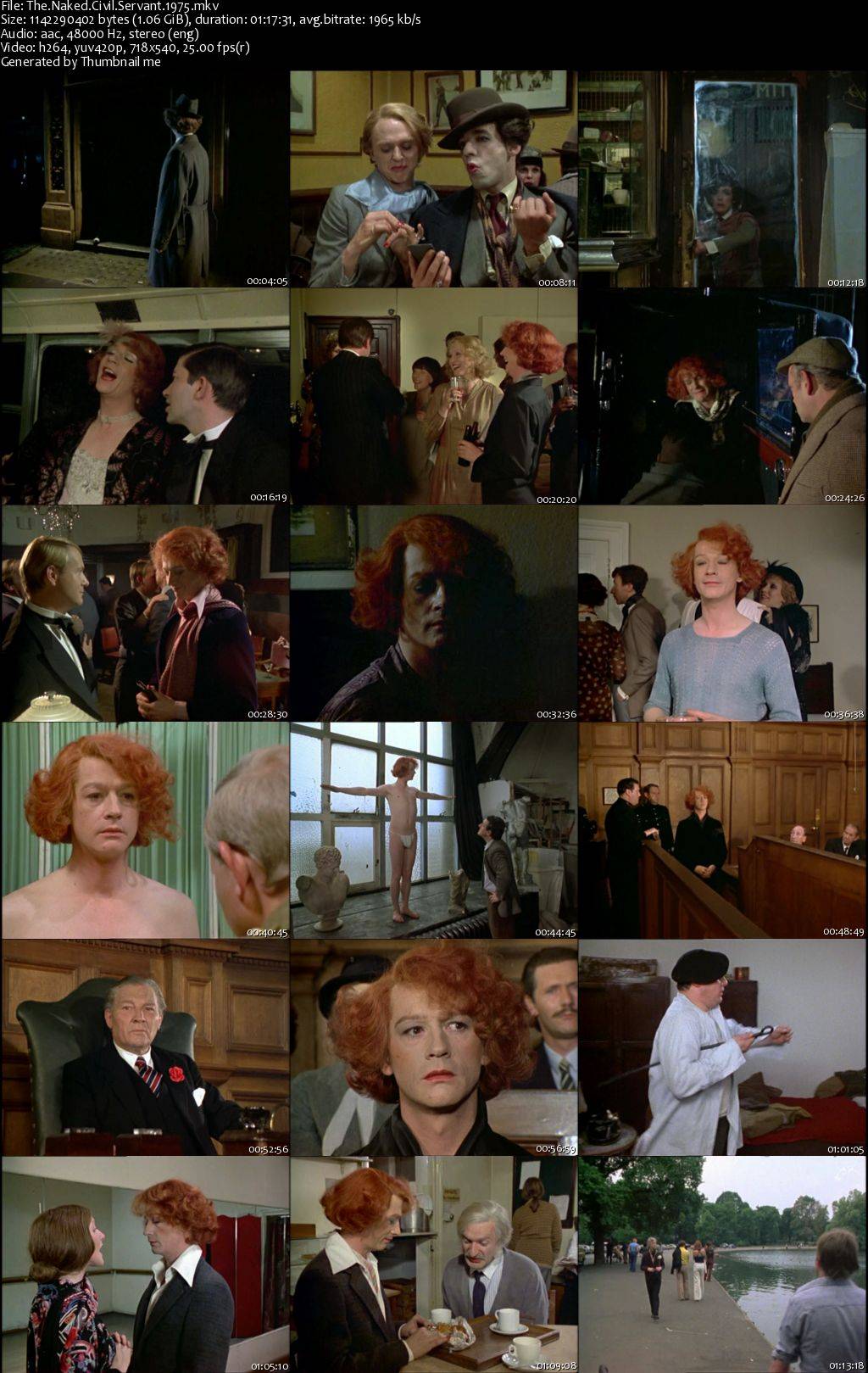