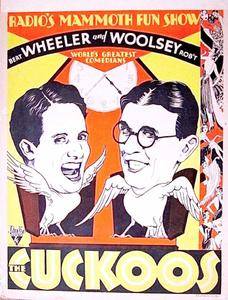 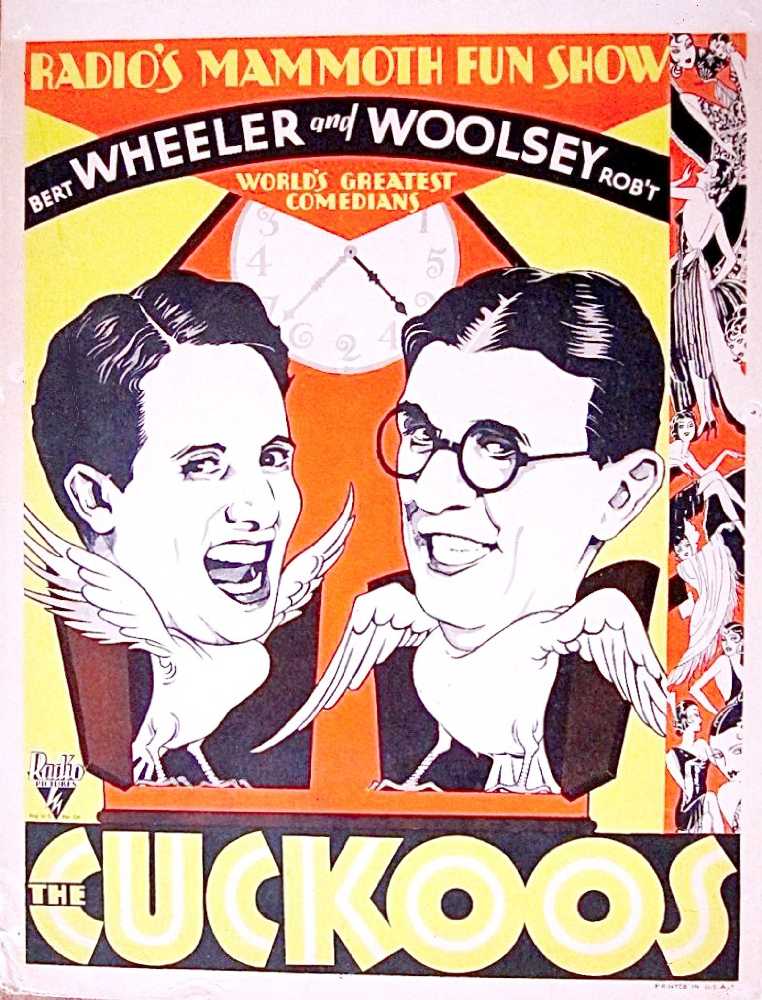 Storyline: Fake fortune teller Professor Bird and his assistant Sparrow are in a Mexican resort near a gambling casino. Sparrow has fallen for Anita, an American girl who has lived with gypsies since she was four. But the gypsy leader Julius also wants her, and is willing to get her at any cost. Also at the casino are Miss Furst and her niece Ruth, who loves aviator Billy, but Miss Furst wants her to marry the Baron. But the Baron is only after Ruth's money. Miss Furst is very interested in contacting her late husband and hires Bird, especially after he helped her getting back her purse that was stolen by Julius. The Baron teams up with the Gypsies, after he noticed that Ruth and Billy are secretly engaged and has her kidnapped. Anita, who followed Sparrow is also taken back to Mexico. Billy, Bird and Sparrow start of to Mexico on their separate ways to free their girls, but it's not so easy, especially when staying at a hotel with some strange other guests and very careful gypsy guards. 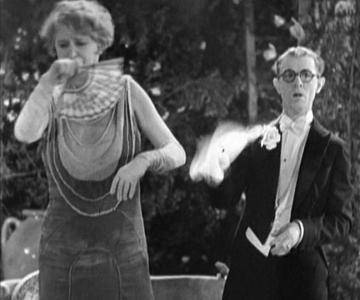 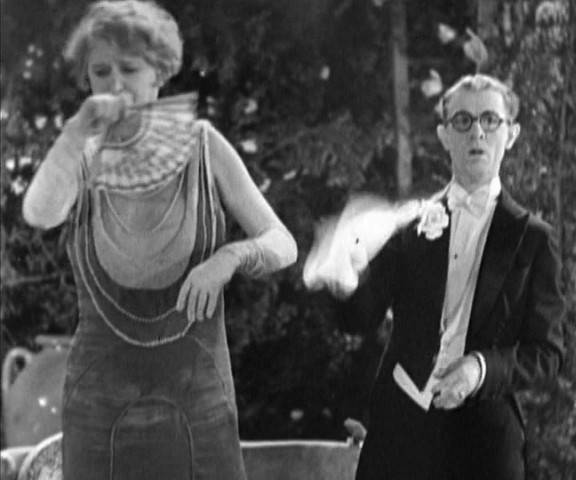 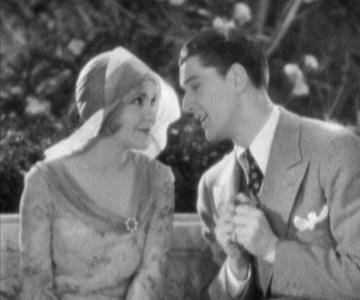 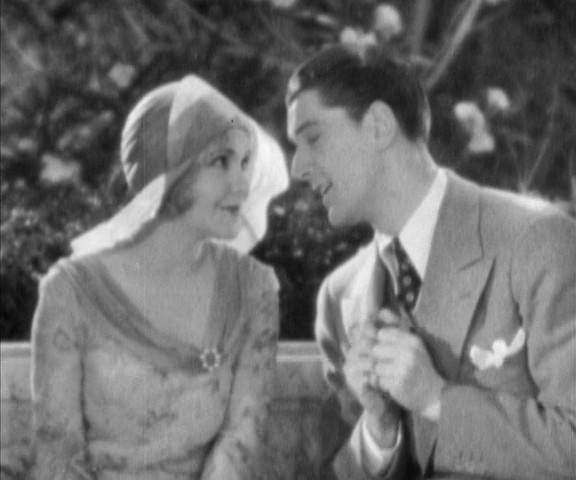 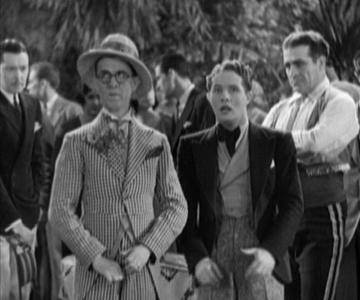 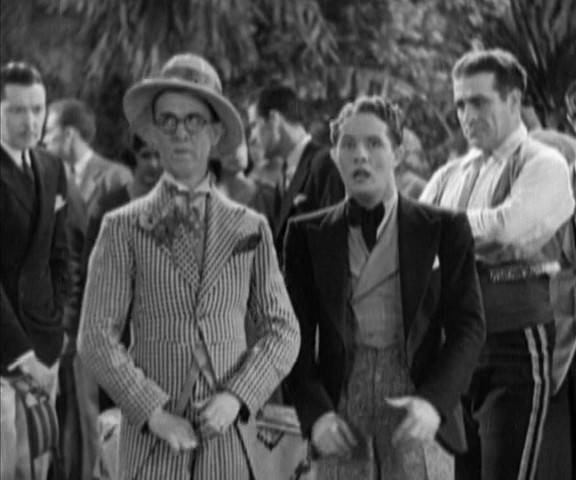 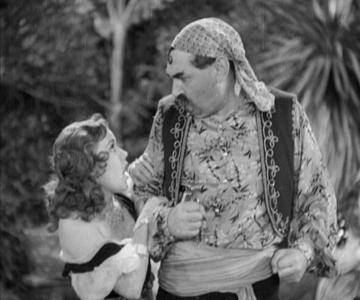 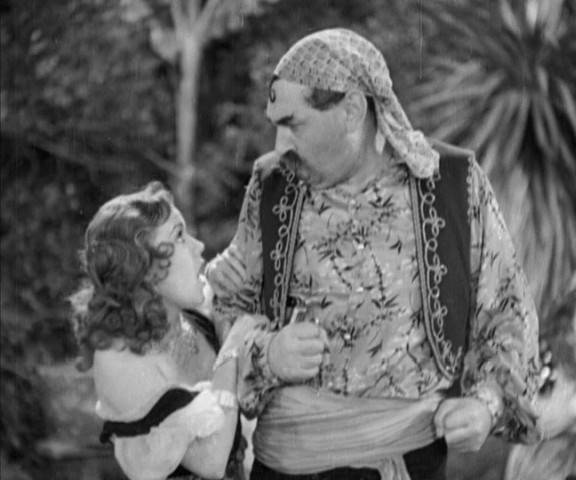 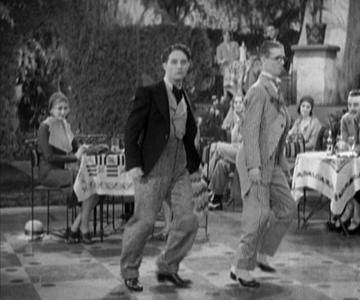 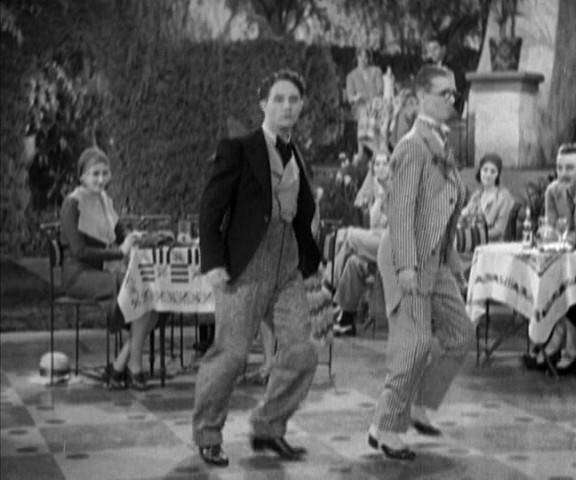 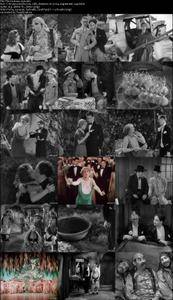 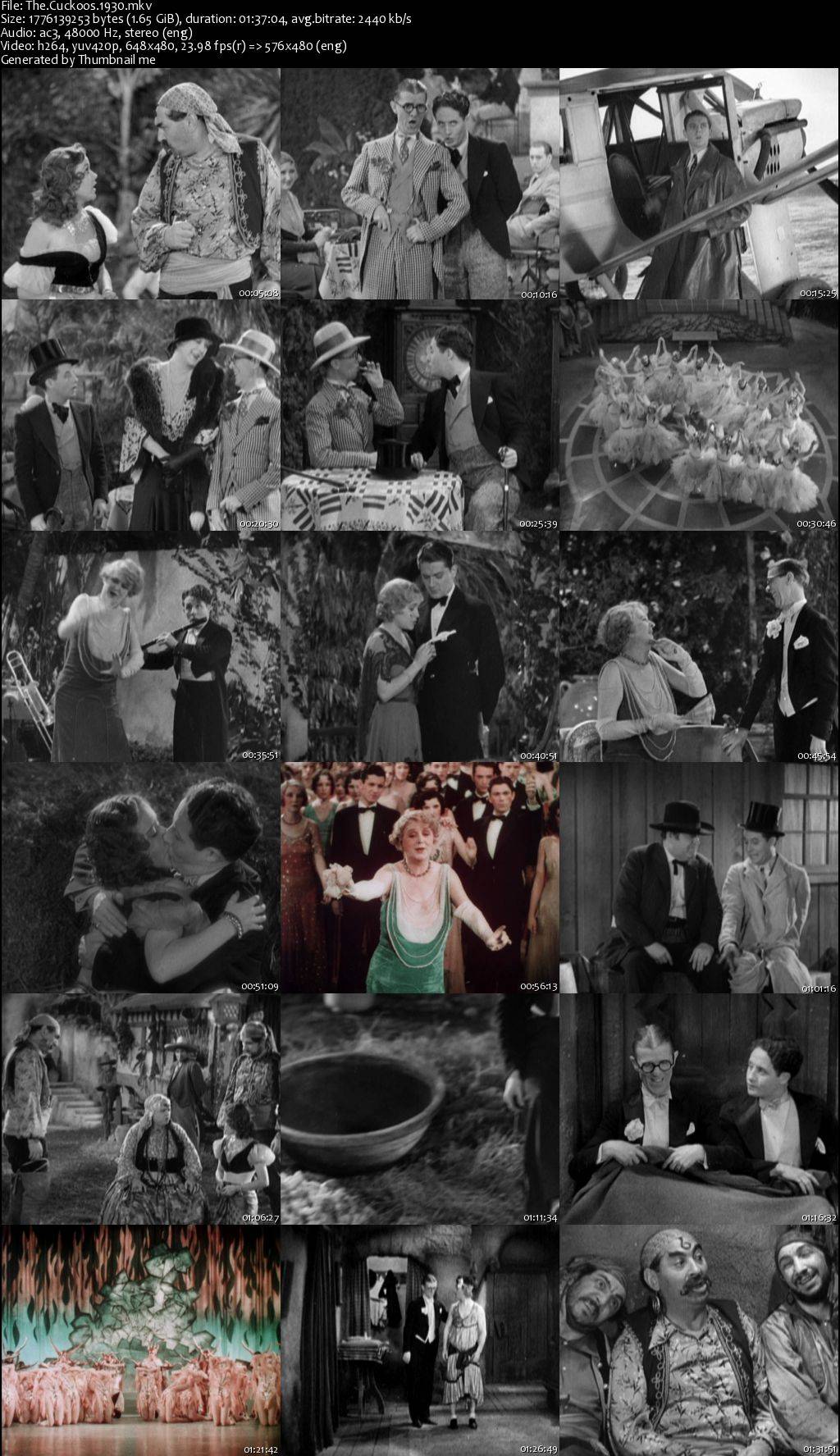