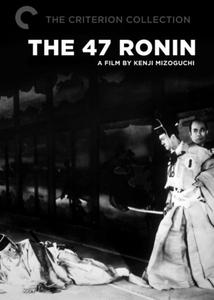 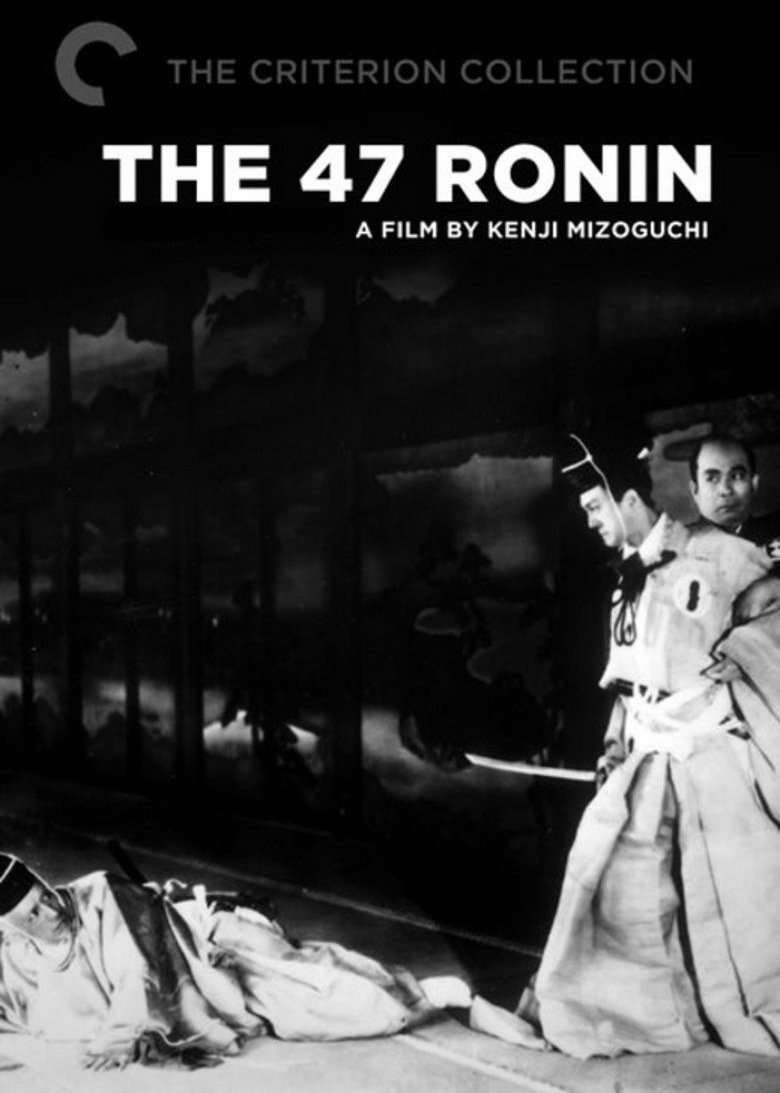 In 1701, Lord Takuminokami Asano has a feud with Lord Kira and he tries to kill Kira in the corridors of the Shogun's palace. The Shogun sentences Lord Asano to commit suppuku and deprives the palace and lands from his clan, but does not punish Lord Kira. Lord Asano's vassals leave the land and his samurais become ronin and want to seek revenge against the dishonor of their Lord. But their leader Kuranosuke Oishi asks the Shogun to restore the Asano clan with his brother Daigaku Asano. One year later, the Shogun refuses his request and Oishi and forty-six ronin revenge their Lord.

I saw this film on the big screen when it was screened at a local theatre last summer. Needless to say, I went alone for this 3h40min marathon - I could not coax my wife to come! The "47 Ronin" is an epic film about this legendary Japanese story about how 47 masterless samurai plot to avenge their Lord's death. I won't expand on the plot here, but if you Google the topic or go to Wikipedia, it's a really fascinating story.

That this film is not for everyone is an understatement. It is slow moving, monumentally long and requires a lot of patience. But, the viewer is rewarded with incredibly genuine acting, beautiful and poetically shot scenes, and in the context of when the film was made, a window into WWII-era Japan. Telling to the wartime era this film was made in, the credits at the beginning of each Part give credit to the "Propaganda Department" (English translation).

Also poignant and disturbing, is the very serious and thoughtful portrayal of the Japanese practice of seppuku, or ritual suicide by slicing the stomach until the bowels spill out, then decapitation by a skilled swordsman.

Overall, I'm very glad I saw it - and would recommend it to others interested in this story. It's one of those movies that you only need to see once though.