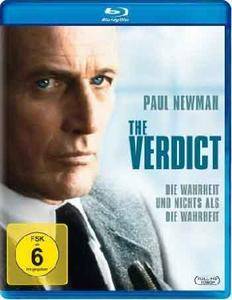 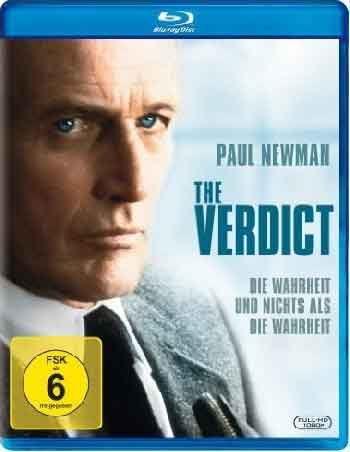 The Verdict (1982)
BRRip | 128mn | 720x390 | AVI XviD@1599Kbps 23.98fps | MP3@192Kbps 2CH 48KHz | 1.63 GiB
BDRip 1080p | 128mn | 1920x1040 | MKV AVC@8194Kbps 23.98fps | DTS@1509Kbps 6CH 48KHz | 8.74 GiB
Language: English | Genre: Drama | Subtitles: English (BDRip only)
Frank Galvin was once a promising Boston lawyer with a bright future ahead. An incident early in his career in which he was trying to do the right thing led to him being fired from the prestigious law firm with which he was working, almost being disbarred, and his wife leaving him. Continually drowning his sorrows in booze, he is now an ambulance chasing lawyer, preying on the weak and vulnerable, and bending the truth whenever necessary to make what few dollars he has, as he has only had a few cases in the last few years, losing the last four. His only friend in the profession is his now retired ex-partner, Mickey Morrissey, who gets Frank a case, his fee solely a percentage of what his clients are awarded. The case should net Frank tens of thousands of dollars by settling out of court, that money which would at least get him back on his feet. It is a negligence suit brought on behalf of Deborah Ann Kaye by her sister and brother-in-law, Sally and Kevin Doneghy, against St. Catherine…