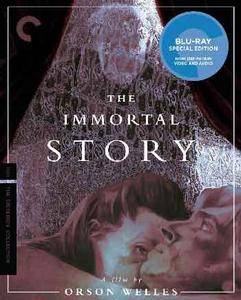 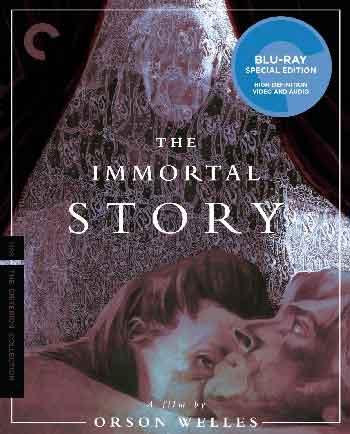 The Immortal Story (1968) + Extras
BDRip 720p | 58mn | 1280x720 | MKV AVC@2560Kbps 23.98fps | 2.30 GiB
English AC3@192Kbps 1CH 48KHz | English (Commentary) AC3@160Kbps 1CH 48KHz
Genre: Drama | Subtitles: English
The Portuguese colony of Macao in the 19th century. Mr. Clay is a very rich merchant and the subject of town gossip. He has spent many years in China and is now quite old. He likes his clerk Levinsky to read the company's accounts to him at night for relaxation. Tonight Mr. Clay recounts a true story he heard years before about a rich man who paid a poor sailor 5 guineas to father a child with his beautiful young wife. Levinsky says that's a popular old sailor's legend and not true. Mr. Clay has no heir for his fortune and no wife either. He resolves to make the story true… Levinsky approaches Virginie, another clerk's mistress, and strikes a bargain for 300 guineas. Now to find the sailor…