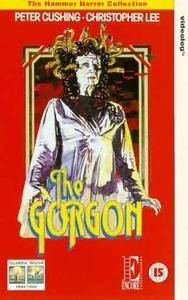 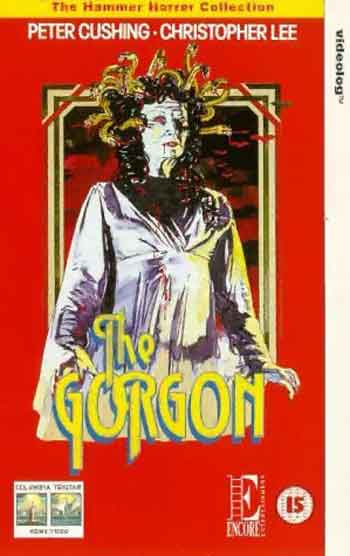 The Gorgon (1964)
HDTV 1080p | 1h 23mn | 1780x1072 | MKV AVC@7058Kbps 23.98fps | AC3@448Kbps 6CH 48KHz | 4.37 GiB
Language: English | Genre: Horror | Subtitles: English
In early-twentieth-century middle-Europe, villagers are literally becoming petrified. Although the authorities try to hush the matter up, it is apparent that at the full moon, Megaera, a Gorgon, leaves her castle lair and anyone looking on her face is turned to stone. When this fate befalls a visitor, experts from the University of Leipzig arrive to try and get to the bottom of it all.