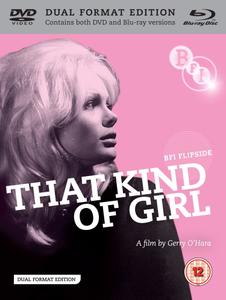 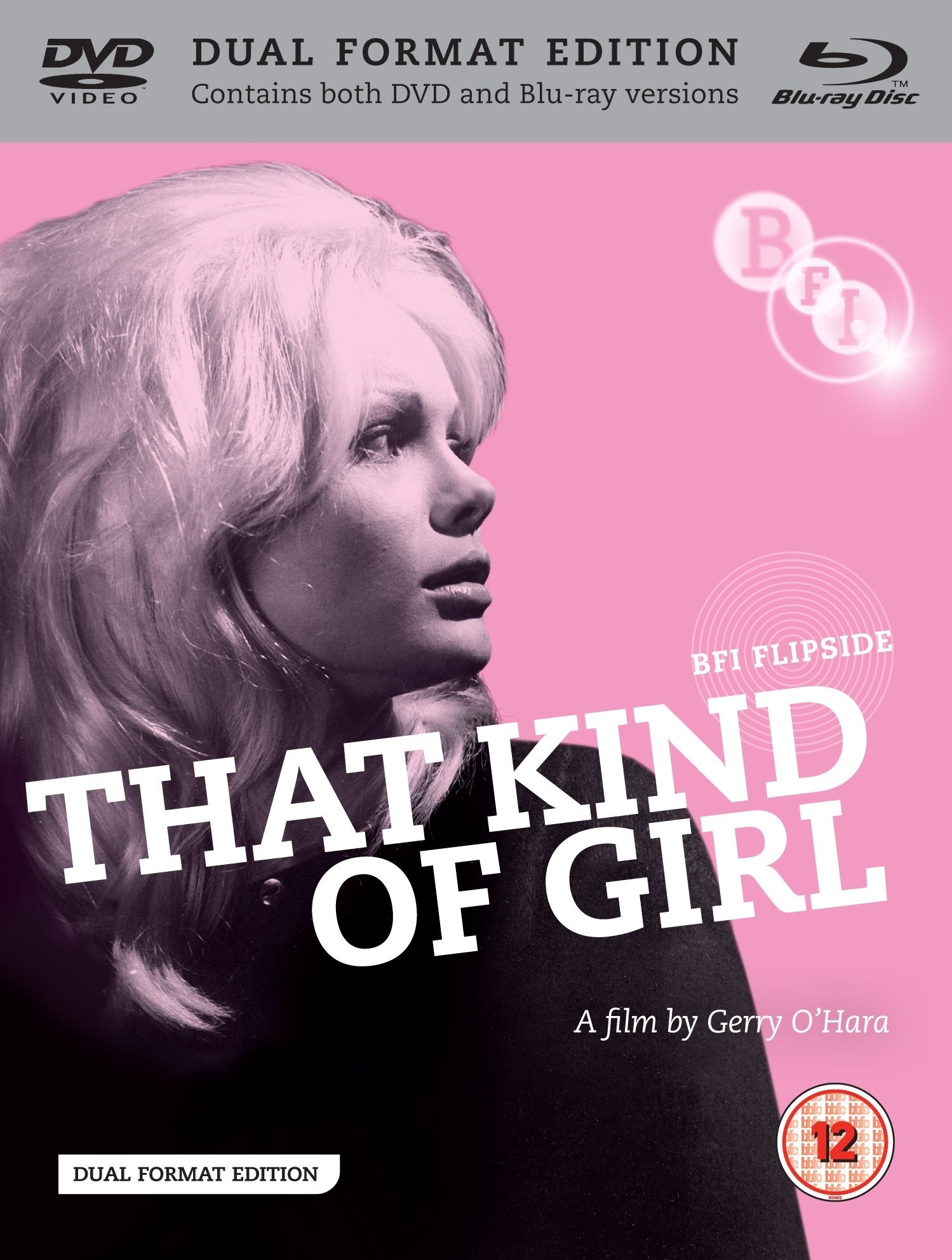 That Kind of Girl (1963) + Extras
BDRip 720p | MKV | 1280 x 720 | x264 @ 2560 Kbps | 1h 16mn | 1,48 Gb + 1,35 Gb
Audio: English AC3 2.0 @ 192 Kbps | Subtitles: English (embedded)
Genre: Drama | Director: Gerry O'Hara
London is in full '60s swing in THAT KIND OF GIRL, a shamelessly entertaining exploitation film that revels in sexual titillation while moralizing about the dangers of STDs. Retitled Teenage Tramp in the U.S., it follows blonde bombshell au pair Eva (Margaret Rose Keil) as she is pursued by a variety of tongue-lolling men, from an aging playboy to a protesting college kid. She twists the night away with them in a variety of dingy clubs and striptease palaces, until a checkup reveals that she has contracted VD. Shocked and awed, Eva tries to mend her ways, and tells each of her nighttime amours the truth, with explosive results. From the "Ban the Bomb" marches to crisp campuses and conservatively domestic homes, THAT KIND OF GIRL is an evocative and overheated vision of 60s London that has to be seen to be believed.

Extras:
– "The People at No.19 (1948)" directed by J B Holmes: an intense melodrama which explores the themes of "That Kind of Girl" from the perspective of an earlier era (18:14)
– "No Place to Hide (1959)" directed by Derrick Knight: a snapshot of the 'Ban the Bomb' march from Aldermaston to London (9:20)
– "A Sunday in September (1961)" directed by James Hill: a compelling documentary about a nuclear disarmament demonstration in London, with Vanessa Redgrave, Doris Lessing and John Osbourne (28:00)
– Robert Hartford-Davis interview (1968): "That Kind of Girl's" producer discusses the film and his career (14:00)

My Blog
Download full movie That Kind of Girl (1963) + Extras