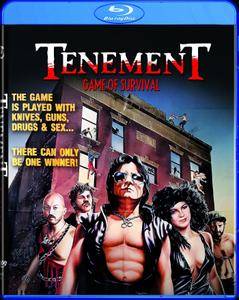 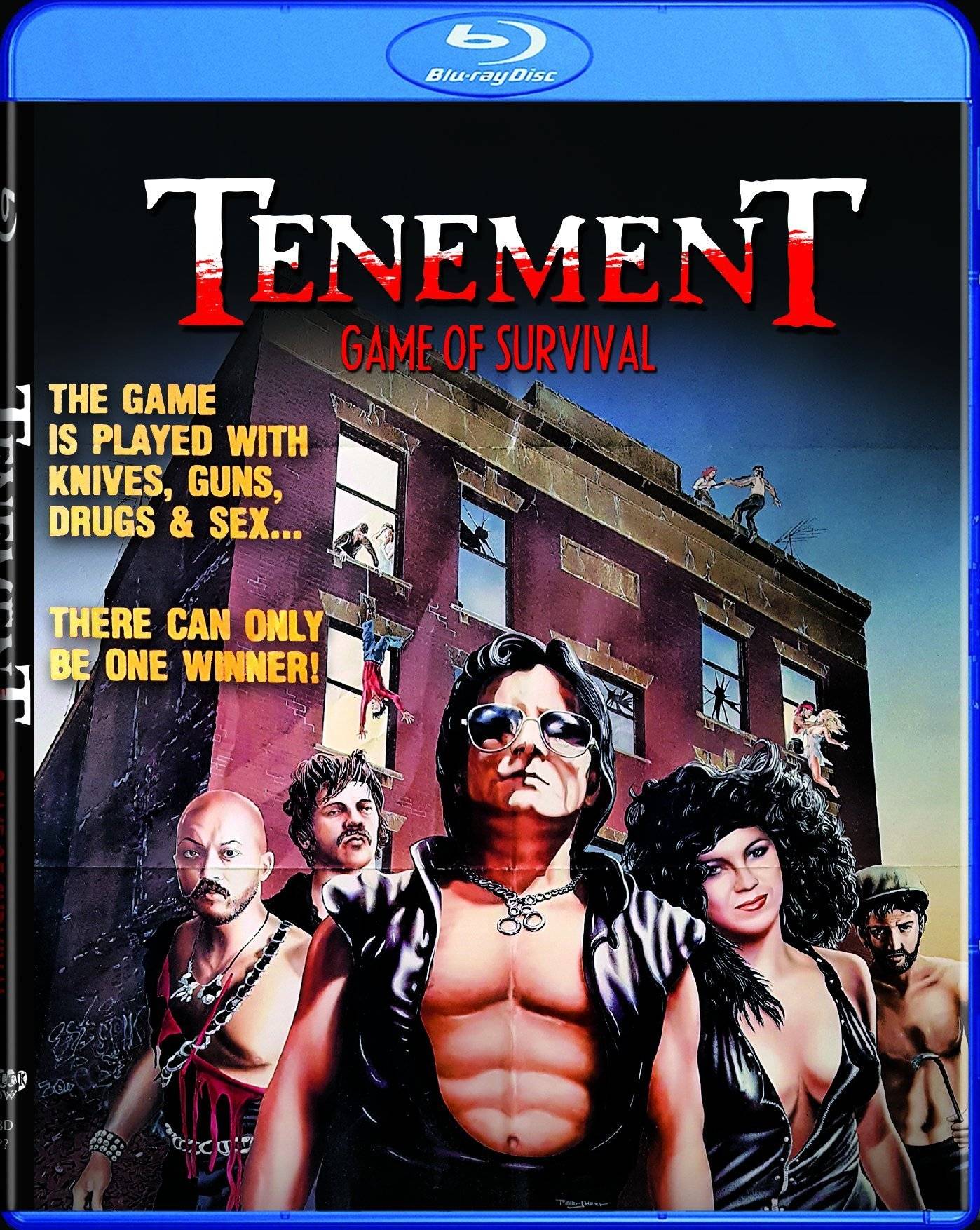 Extra:
- Interview (10:48) is a 2004 chat with Findlay, who describes her work on "Tenement" as a chance to reconnect with her own history growing up in the South Bronx. Findlay isn't one to mince words, describing the crew as "sissies from Queens," and she communicates the on-set atmosphere, with the production caught in the middle of a real-life gang war. The helmer explores casting highlights, including a few famous faces in the ensemble, and she also covers the feature's X-rating, which helped "Tenement" acquire notoriety. Keeping up the rather graphic description of directorial challenges, Findlay shares anecdotes concerning the discovery of bear and human body parts on the set, and the lack of restrooms in the near area, encouraging accidents from the crew.