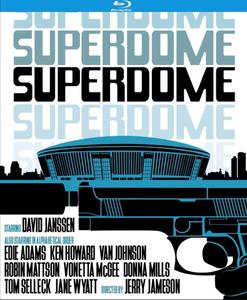 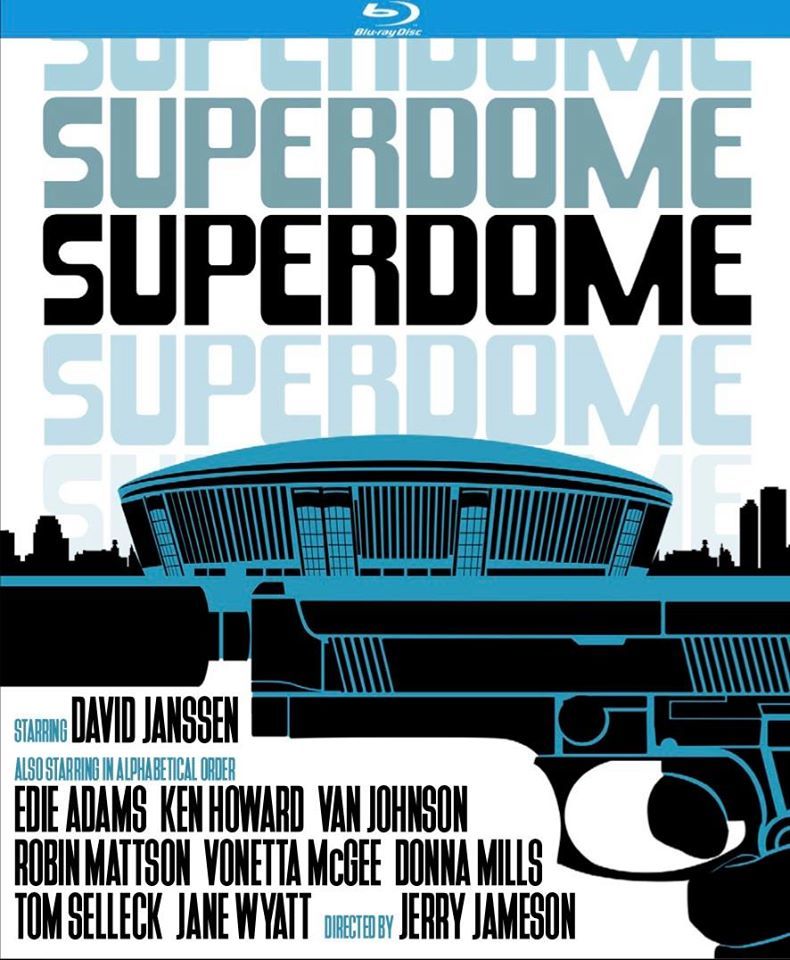 Superdome (1978)
BDRip 720p | MKV | 1280 x 720 | x264 @ 2560 Kbps | 1h 37mn | 2,00 Gb
Audio: English AC3 2.0 @ 192 Kbps + Commentary track | Subtitles: English
Genre: Crime, Drama | Director: Jerry Jameson
It's Superbowl. And there's a lot of drama, one of the players, Dave Wolecki, has been so preoccupied with the game and if his bum knee will hold out until the game, has been completely ignoring his wife. And McCauley, the team's star quarterback, is being courted by a management firm, and the man the firm has assigned to get him into the firm has been told that if he doesn't get him, he will be out. But that's nothing compared to the real drama. There's a killer running around. It seems that the syndicate doesn't want the highly favored Cougars to win. They tried to get the team's trainer to drug or incapacitate some players, and when he refuses he is killed. So, the team's manager has to try and find out who the killer is, before he does some real damage.