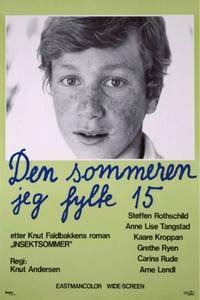 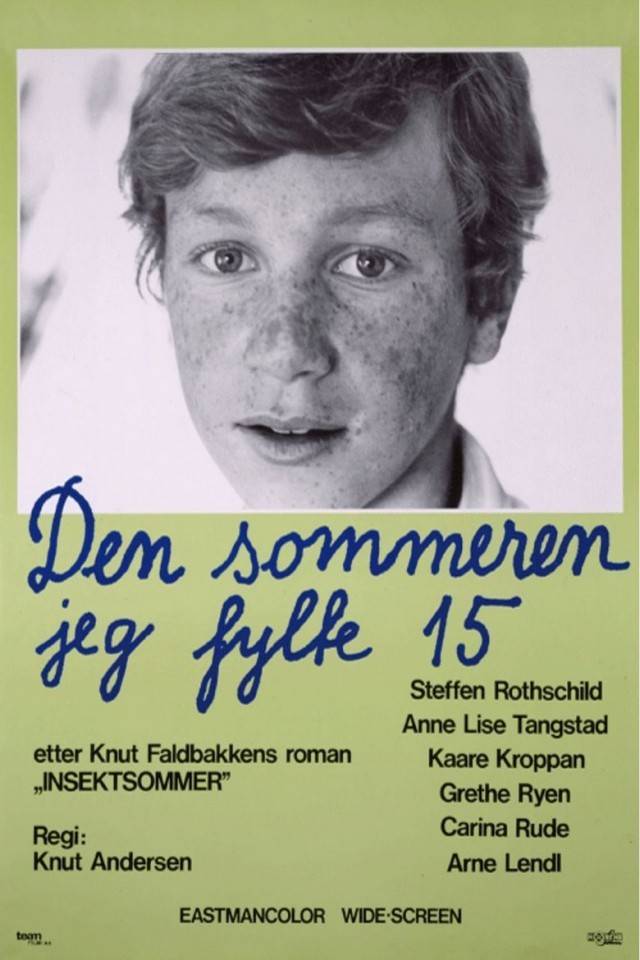 The movie is about 14-year old Peter, who is sent to the country to stay with his Uncle Kristen and Aunt Linn, not only for his own enjoyment, but to get him out of the way of his quarrelling parents. However, all doesn't seem to be well with his uncle and aunt either. A young girl has gone missing, his uncle is having an affair with a girl living nearby and there are rumours coming from everywhere. Peter spends time with his friend Jo, slightly younger, but both boys are beginning to discover themselves and the adolescent hormones are raging. There is Gerd, Jo's sister, and the man-eater Cathrine who lives nearby with her baby daughter.

So, how will Peter's Summer pan out? What will his fifteenth birthday bring?