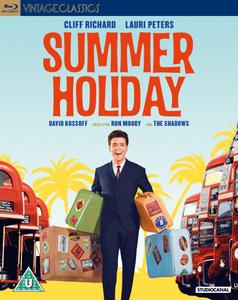 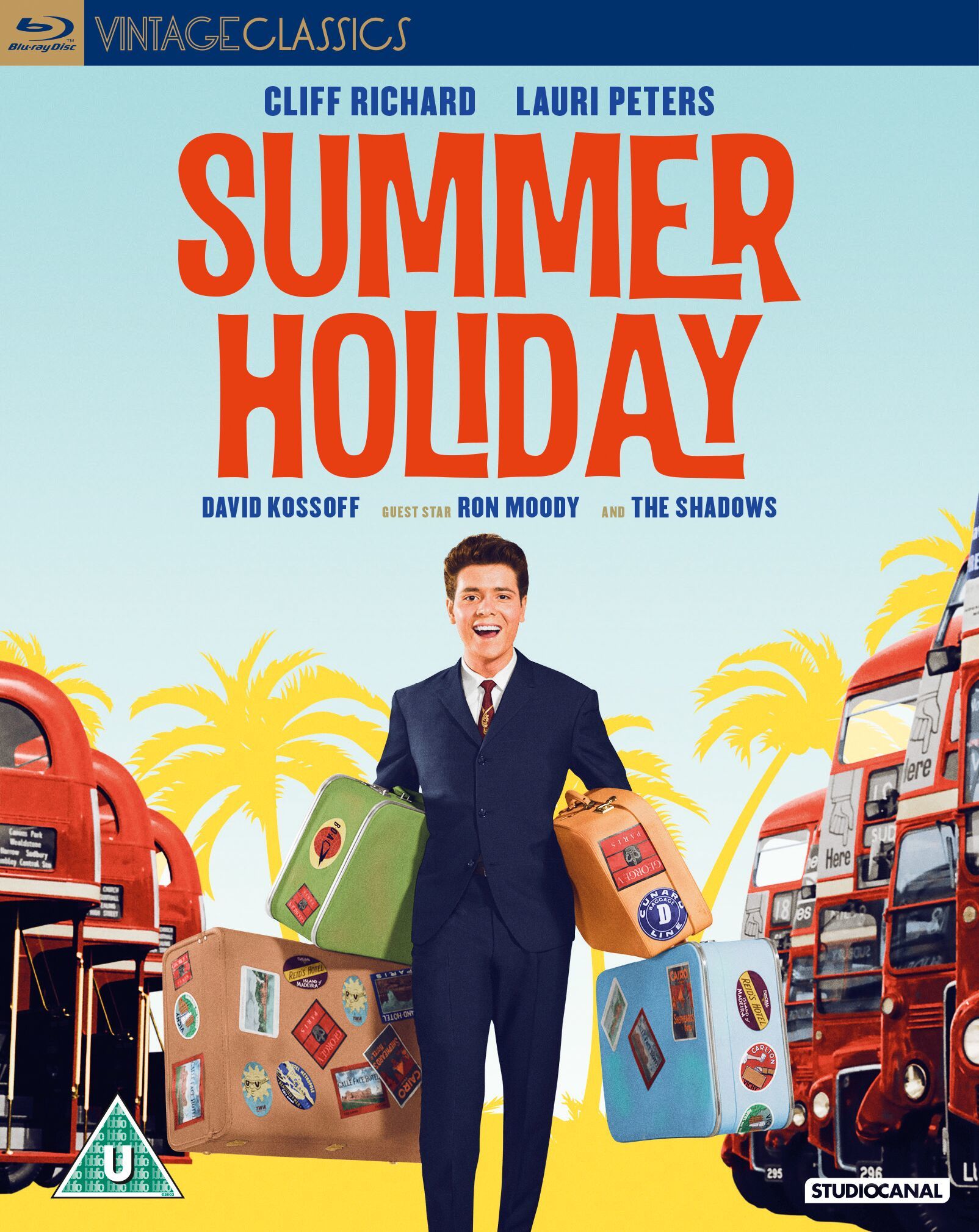 Audio Commentary with the late director Peter Yates. It offers a great deal of factual information about the conception of the film, its visual style (including the black-and-white prologue), the use of music, the various locations where parts of the journey were shot, etc. It is a wonderful commentary, so if you enjoy the film, you should find the time to listen to it in its entirety.