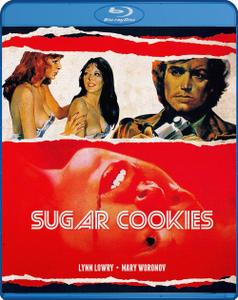 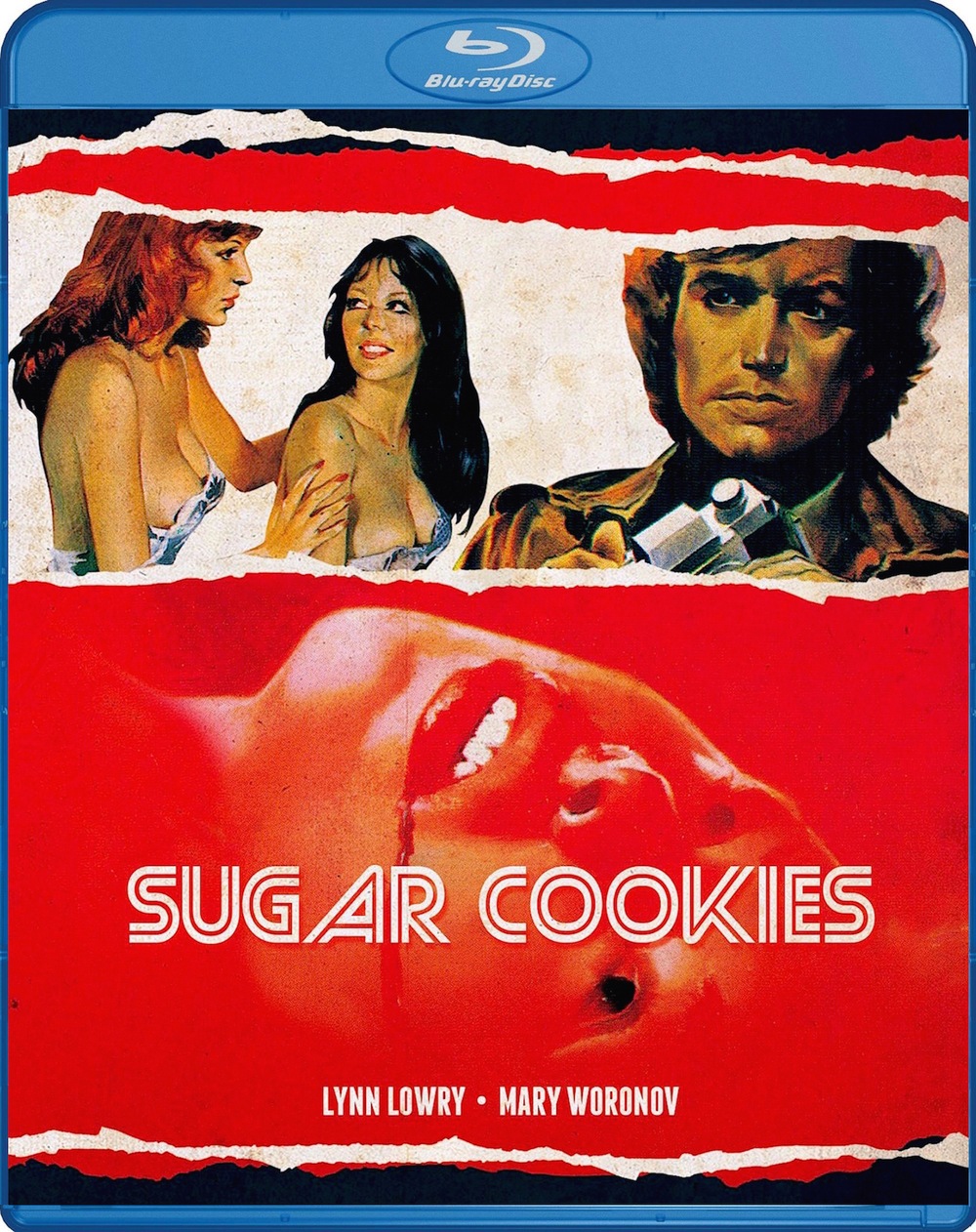 Sugar Cookies (1973)
BDRip 720p | MKV | 1280 x 720 | x264 @ 2560 Kbps | 1h 31mn | 1,73 Gb
Audio: English AC3 1.0 @ 160 Kbps | Subtitles: None
Genre: Drama, Thriller | Director: Theodore Gershuny
Multiple academy award winner Oliver Stone began his career as a producer with Sugar Cookies which was also directed by Theodore Gershuny from a script co-written by Troma President, Lloyd Kaufman. A taut, sexy and suspenseful erotic thriller packed with lesbian love and lesbian revenge, Sugar Cookies tells the tale of a pornographer that tricks a model into committing suicide on camera. When the dead girl's friend discovers what happened she swears that nobody will get in her way while on her quest for vengeance. Sugar Cookies dares to welcome you to the world of wealth and privilege where everyone lives life in the fast lane! Meet the beautiful people at their thrilling and dangerous sex game.