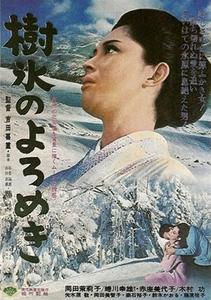 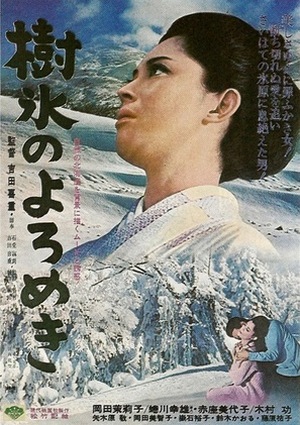 Shizuo discovers a mysterious letter about his fiancé Yumiko, which prompts him to explore his sexual psychology and memories. His childhood and adult life unfold simultaneously, and he feels increasingly obligated to choose between mother and fiancé. Whichever choice he makes, it seems one will rule out the other. 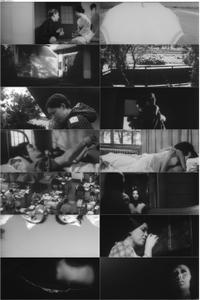 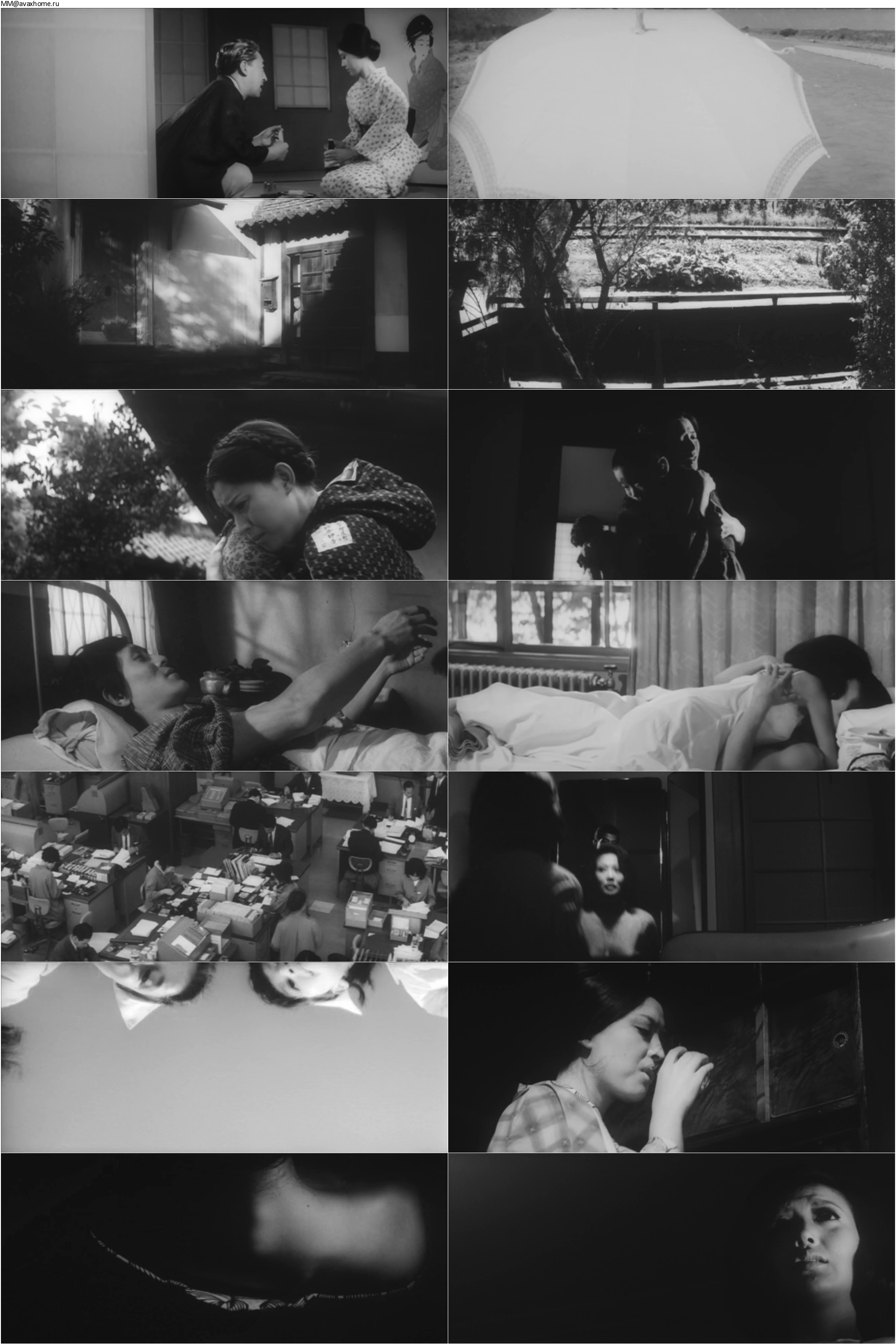