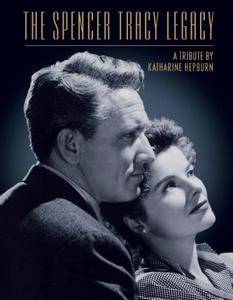 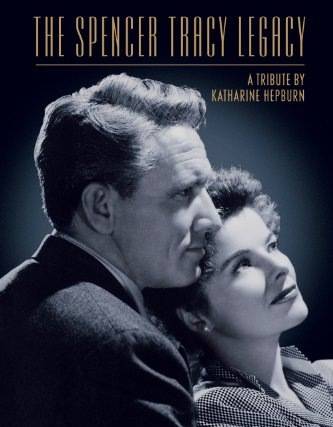 Katharine Hepburn hosts this documentary to Spencer Tracy, which takes a look at some of his best films as well as opens a few doors to his personal life. It's well known that Hepburn and Tracy were quite the couple so she has plenty of nice stories to tell about him be them personal or other stuff about his career. There's talk about his hatred for Dr. Jekyll and Mr. Hyde plus his hatred of having to film on location. Hepburn also takes us on tour of the MGM studio lot where he get to see the exact place where the two first met. Other great stories include some by Tracy's only daughter as she shares yearly notebooks that her father kept from 1937-42. This legendary actor gets some legendary stars to talk about him and these includes Angela Lansbury, Elizabeth Taylor, Frank Sinatra, Joanne Woodward, Richard Widmark, Burt Reynolds, Joan Bennett, Stanley Kramer, Lee Marvin, Sidney Poitier and Mickey Rooney. The documentary doesn't go as deep as some people might enjoy but I think it gives some good, basic knowledge about the actor and it's clear everyone thought highly of him. Libeled Lady, Woman of the Year, Adam's Rib, Bad Day at Black Rock, Inherit the Wind and Guess Who's Coming to Dinner are just a few of the films looked at.

Notes: It's released as bonus on bluray Woman of the Year (1942) [The Criterion Collection]