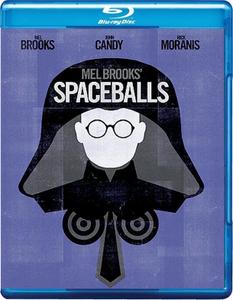 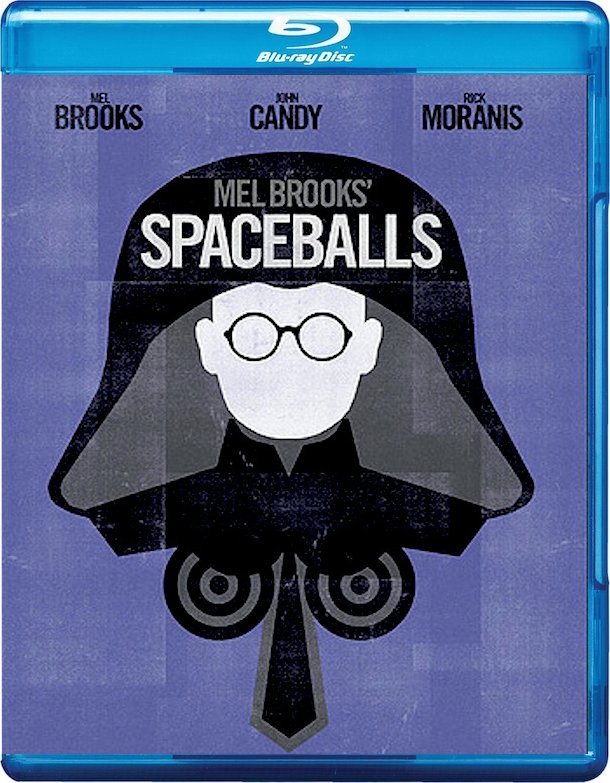 Spaceballs (1987)
BDRip 720p | MKV | 1280 x 720 | x264 @ 2560 Kbps | 1h 36mn | 2,17 Gb
Audio: English AC3 5.1 @ 448 Kbps + Commentary track | Subtitles: English
Genre: Adventure, Comedy, Sci-Fi | Director: Mel Brooks
On the peaceful planet Druidia, King Roland attempts to marry his daughter Princess Vespa to Prince Valium, but Vespa and her loyal droid Dot Matrix escape during her wedding. After wasting the fresh air on the distant planet Spaceball, the good-for-nothing President Skroob orders the archvillain henchman Dark Helmet to kidnap Princess Vespa to force King Roland to provide them with the code to Druidia's atmosphere. Under those circumstances, the seasoned mercenary Lone Starr and his trusty half-human, half-canine sidekick Barf will attempt to save the Princess in distress, while at the same time, the ruthless loan-shark Pizza the Hutt is after them. But in the end, only he who can harness the mystical and mighty force known only as "The Schwartz" will be able to save the day.

Audio commentary track with Writer/Director/Actor Mel Brooks. Brooks delivers a suitable yet somewhat dry track. He recounts plenty of basic tidbits about the making of the film, covering the casting, the score, the process of writing the film, and more.