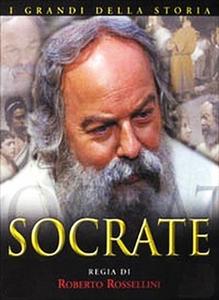 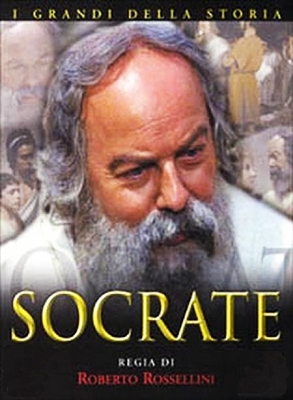 A false accusation leads the philosopher Socrates to trial and condemnation in 4th century BC Athens.

This is an extremely enjoyable account of the last part of Socrates' life, including his trial and execution. Roberto Rossellini gives us a glimpse into Socrates' discussions in the marketplace and the political events that lead to the trial. Jean Silvère is a perfect choice for Socrates. Except for his wife, played by Anne Caprile, the supporting cast's acting is a bit stiff. Some of the sets have painted backgrounds, but by and large the imagery gives one the feeling of being in Ancient Greece. The English subtitles are sometimes hard to keep up with because there is a lot of fast dialog. The script, however, is strong and captures the essence of the Platonic view of Socrates' last days. I highly recommend this movie.