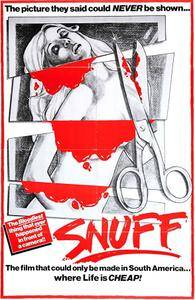 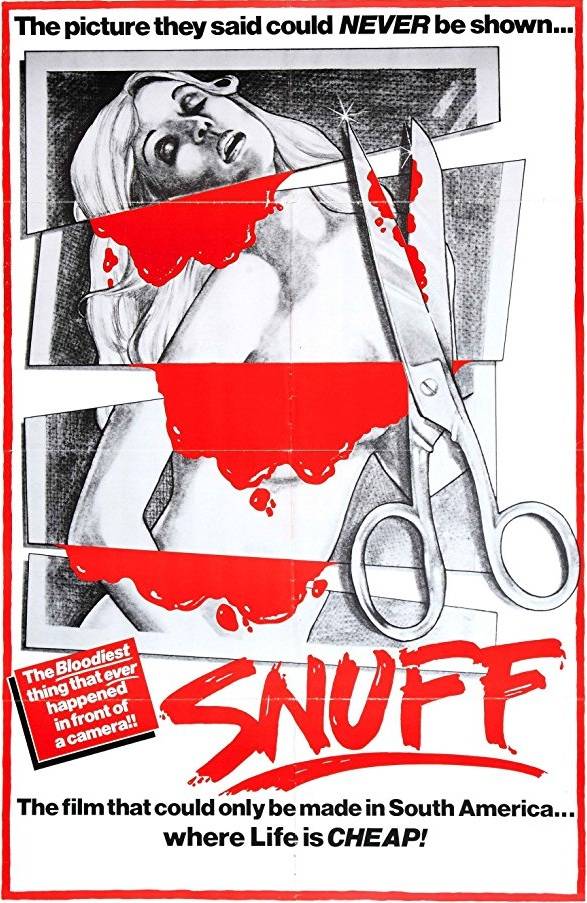 A so-called "snuff" movie involving the exploits of a cult leader leading a gang of bikers in a series of supposedly real killings on film.

The film started out as a low-budget gore film titled Slaughter which was written and directed by the husband-and-wife grindhouse filmmaking team of Michael Findlay and Roberta Findlay. Filmed in Argentinain over a period of 4 weeks on a budget of $30.000 in 1971 it depicted the actions of a Manson-esque murder cult. The film went unreleased for several years, though after the controversy that erupted when it was released in 1976, people claimed to have seen it before.