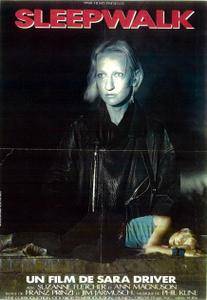 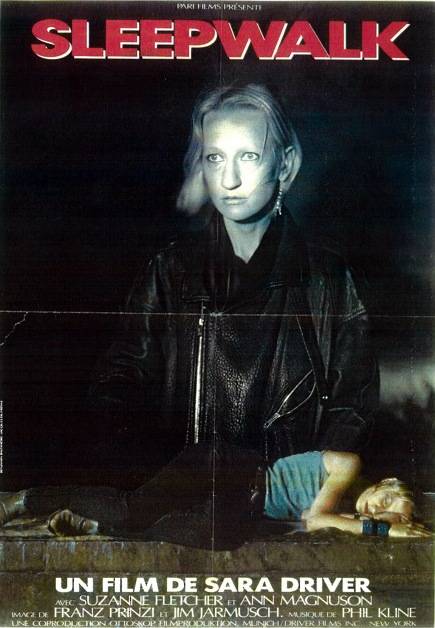 A woman is hired to transcribe an ancient Chinese manuscript. She finds that little by little, the manuscript has powers that begin to take over her life.

Driver’s first feature – a luminous, oddball comic fantasy about ancient Chinese curses and Xerox machines, set in Manhattan’s Chinatown and its immediate environs – may well be the most visually ravishing American independent film of its year (1986). Set in an irrational, poetic universe that bears a certain relationship to Jacques Rivette’s DUELLE, this dreamy intrigue breaks a cardinal rule of fantasy by striking off in a number of directions: an executive barks in the street, a young Frenchwoman (Magnuson) loses her hair, and machines in a copy shop start to purr and wheeze on their own initiative. The moods that are established are delicate, and not everyone will be able to go with them, but Driver sustains them with beauty and eccentric charm.