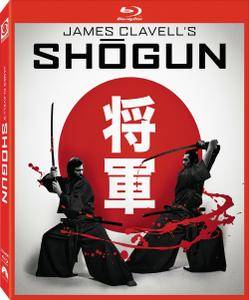 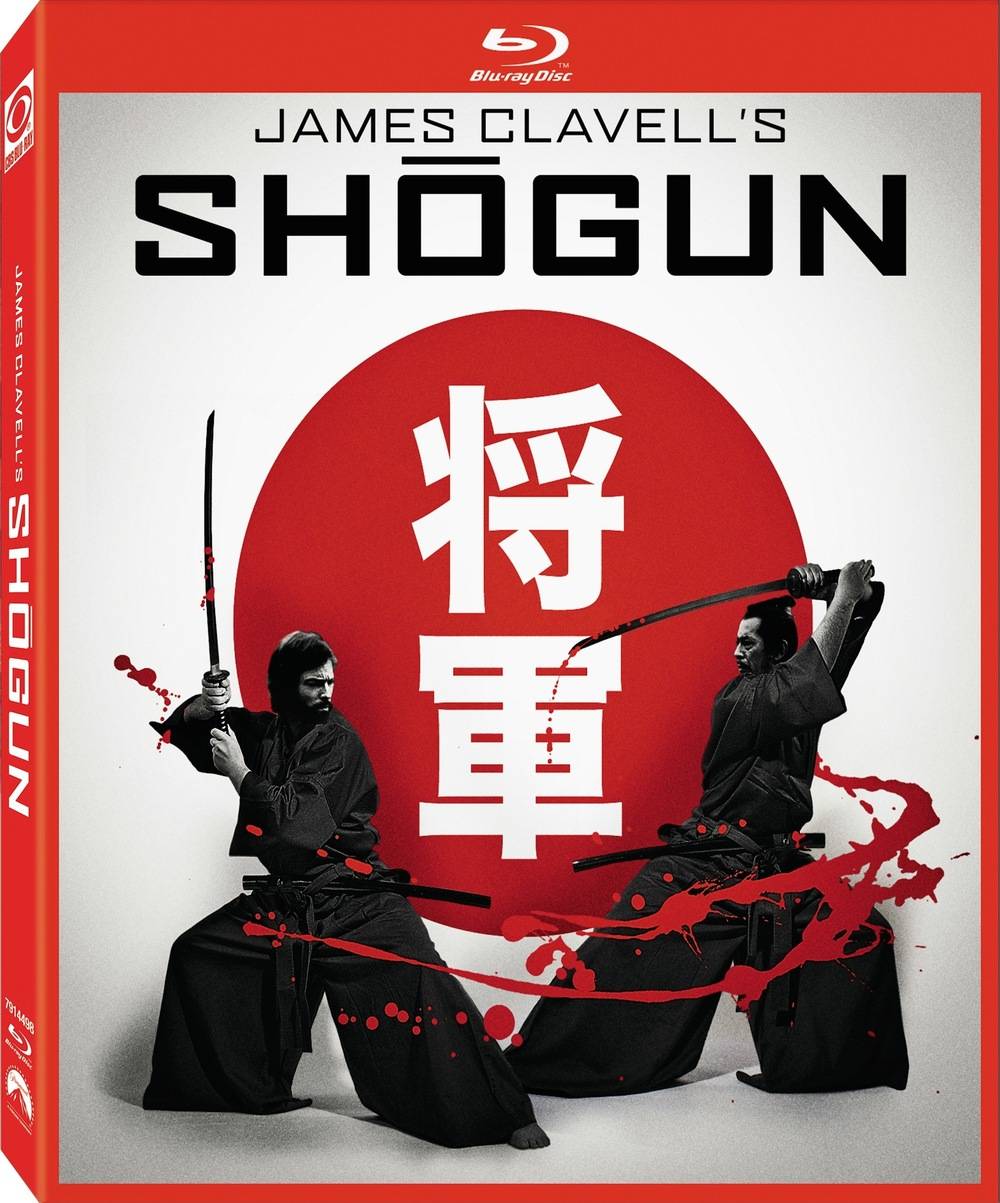 One of the most famous mini-series in television history, "James Clavell's Shogun" tells the epic tale of an English pilot who is washed up on the shores of Japan in the 17th century and becomes involved in the local political struggles. "Shogun" proves to be both an engrossing story, and a fascinating piece of television history.

Based on the life of the English navigator William Adams, "Shogun" is a complex story that explores both the political struggles of Feudal Japan, as well as analyzes the cultural differences of East vs. West. The story revolves around Pilot Major John Blackthorne, played by Richard Chamberlain. Coerced by Catholic Portuguese missionaries, with whom the English were at war, the Japanese authorities, or daimyos, throw the shipwrecked Blackthorne and his ailing crew into prison, and torture them as pirates. We soon learn that Lord Toranaga, the most powerful daimyo in Japan, is in the midst of a power struggle that could possibly lead him to be Shogun–the most powerful military ruler in Japan. In a final interview before his execution, Toranaga sees Blackthorne as valuable, and he spares the Englishman's life. Toranaga decides to employ him in training his troops in the Western methods of battle to help them prepare for the upcoming war against his rival, Ishido. Along the way, the audience is given a fascinating introduction to Feudal Japan through Blackthorne's eyes.

Shot entirely in Japan, director Jerry London took great care in using authentic costumes and believable sets. The casting is commendable, with Richard Chamberlain embodying the perfect Blackthorne (his performance garnered an Emmy nomination in 1980). Lord Toranaga is played masterfully by Toshiro Mifune, who also appeared in Akira Kurasawa classics such as Yojimbo and The Hidden Fortress.

Without a doubt, "James Clavell's Shogun" is worth a watch.