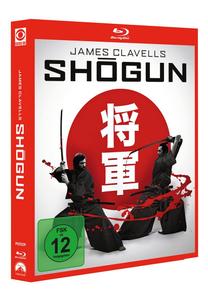 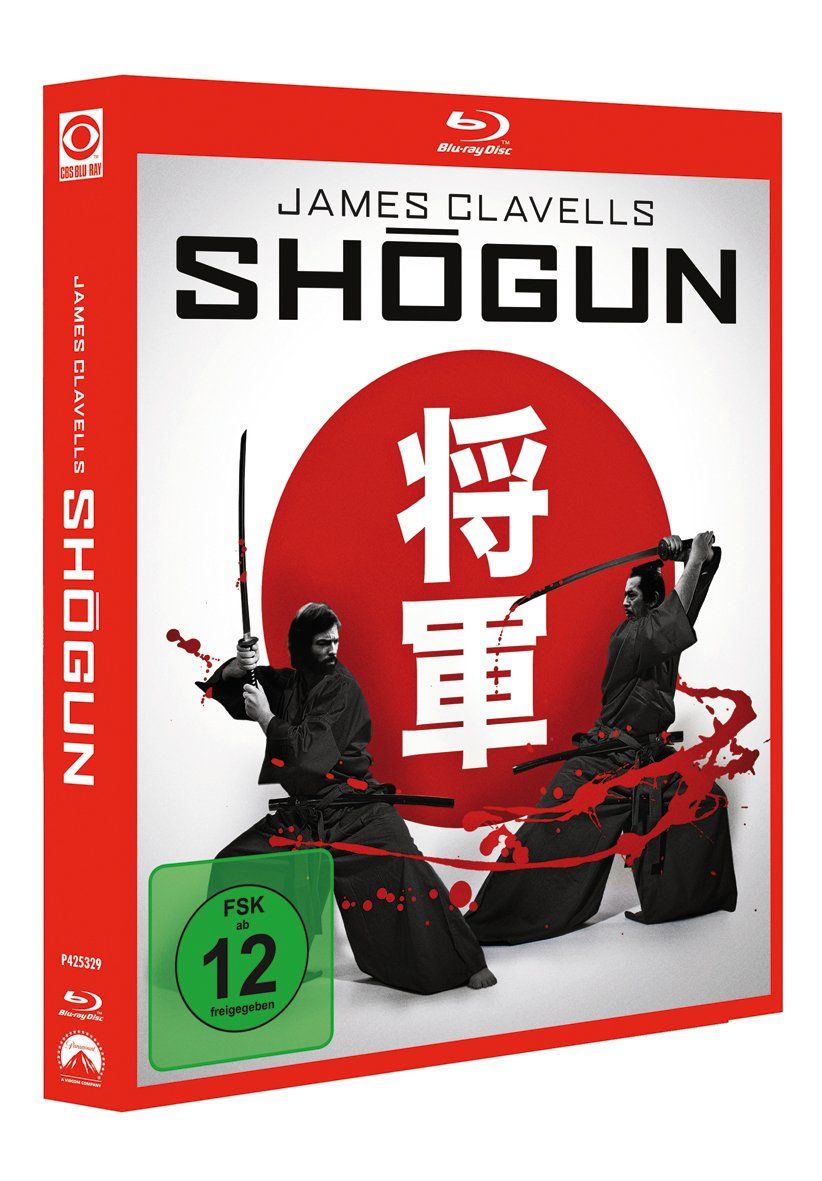 Pilot-Major John Blackthorne (Richard Chamberlain), an English ship pilot, whose vessel wrecked upon the Japanese coast in the early seventeenth century is forced to deal with the two most powerful men in Japan in these days. He is thrown in the midst of a war between Lord Yoshi Toranaga (Toshirô Mifune) and Ishido (Nobuo Kaneko), who struggle for the title of "Shogun", which will give ultimate power to the one who possesses it. 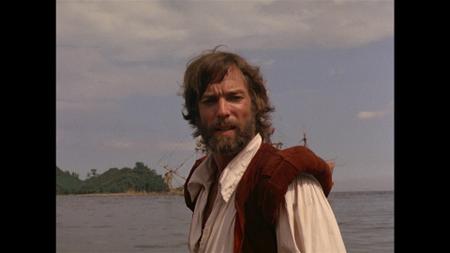 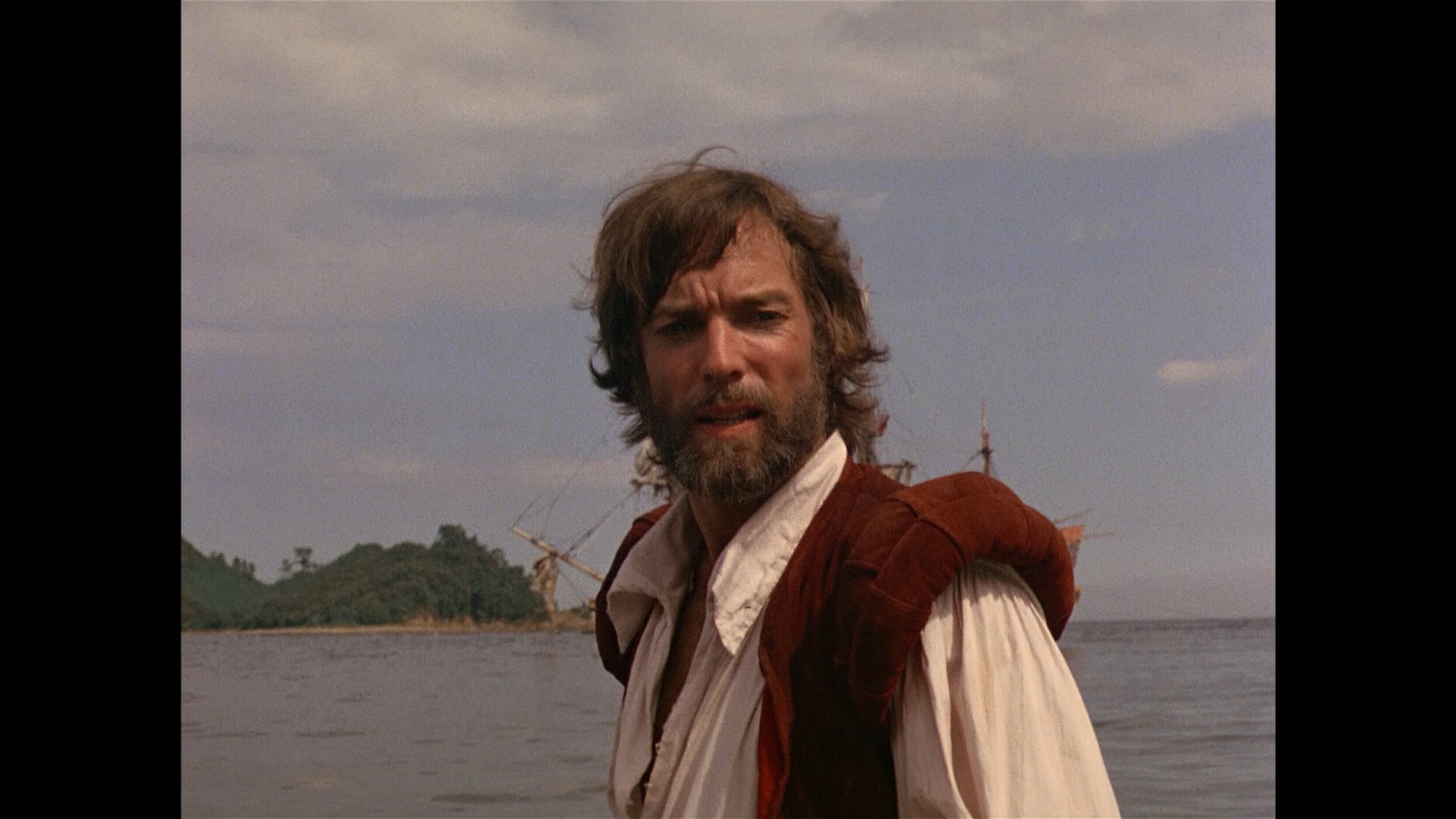 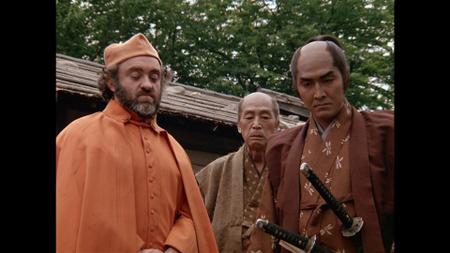 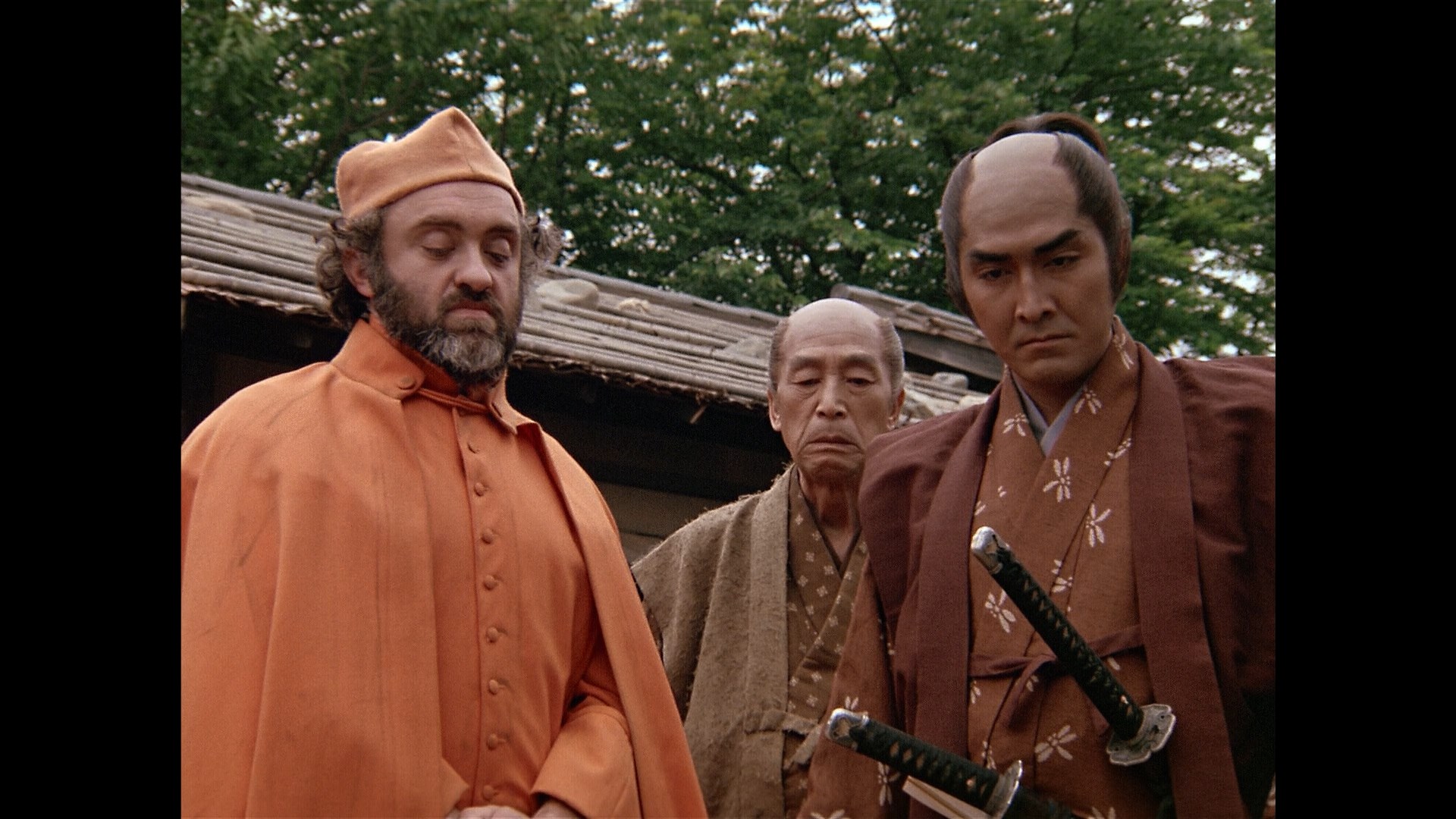 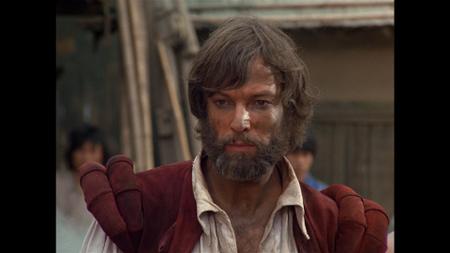 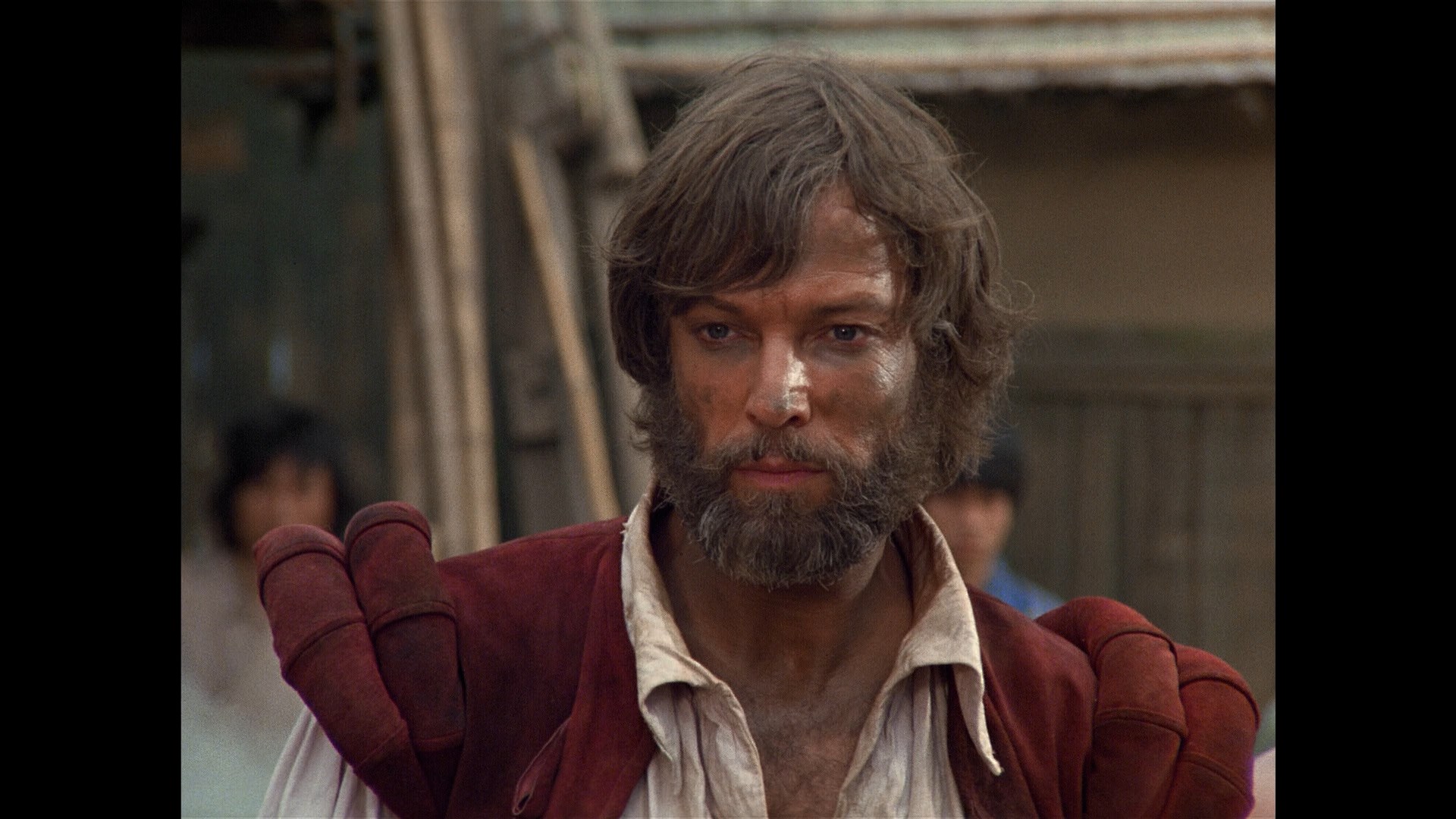