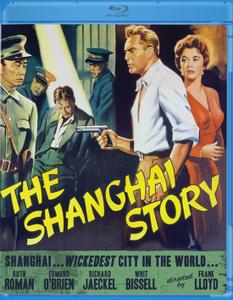 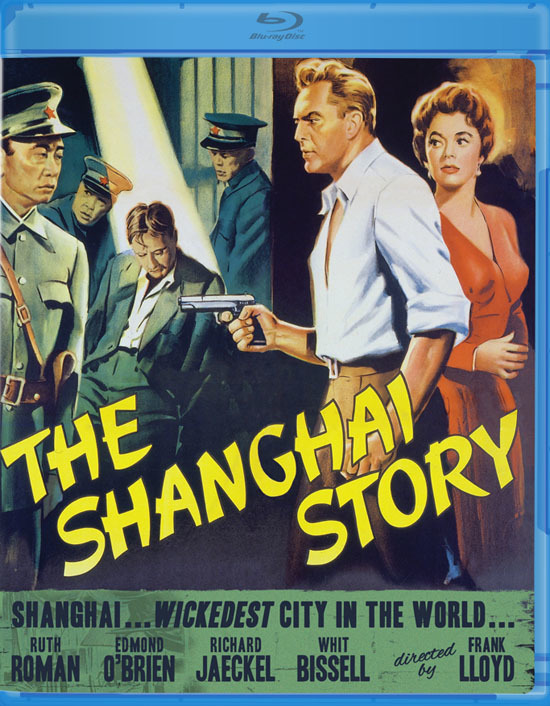 The Shanghai Story (1954)
BDRip 720p | MKV | 1280 x 720 | x264 @ 2560 Kbps | 1h 30mn | 1,74 Gb
Audio: English AC3 2.0 @ 192 Kbps | Subtitles: None
Genre: Action, Crime, Thriller | Director: Frank Lloyd
A captivating drama reminiscent of Grand Hotel (transposed to a Cold War setting), The Shanghai Story follows the intersecting lives of Western expatriates who are held in confinement by the Communist Chinese government. Edmond O’Brien stars as Dr. Dan Maynard, a physician determined to uphold the Hippocratic oath, without bending to the will of his heartless captors. The Chinese commander (Philip Ahn) suspects a spy among the Americans, and Maynard believes the informant must be Rita King (Ruth Roman), an icy beauty born in Tangiers, clad in diamonds and furs, seemingly immune to the martial law that hangs like a shadow over Shanghai. When an intelligence agent (Whit Bissell) is killed in a daring escape, O’Brien joins forces with a small-time hoodlum (Richard Jaeckel) to convey information to the Allied forces. But when Rita learns of the plot, will she bring about his success – or his downfall?