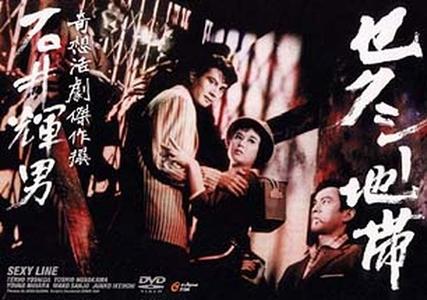 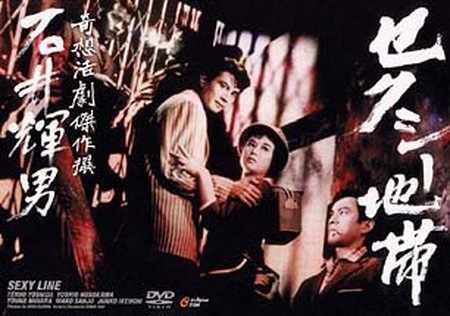 Sexy Line (1961)
DVDRip | AVI | 656x320 | XviD @ 1046 Kbps | 82 min | 701 Mb
Audio: Japanese (日本語) MP3 @ 128 Kbps | Subs: English (srt)
Genre: Crime
It tells the story of a couple who fall into a trap set up by a sinister organization. One of them is a guy who is framed for the murder of his lover. The other is a woman pick-pocket who is entrapped by the organization's schemes involving their crimes. Fate places them together, and they start to investigate the prostitution ring run by the organization… 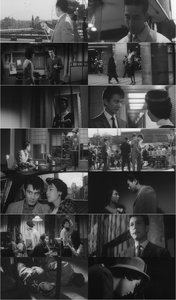 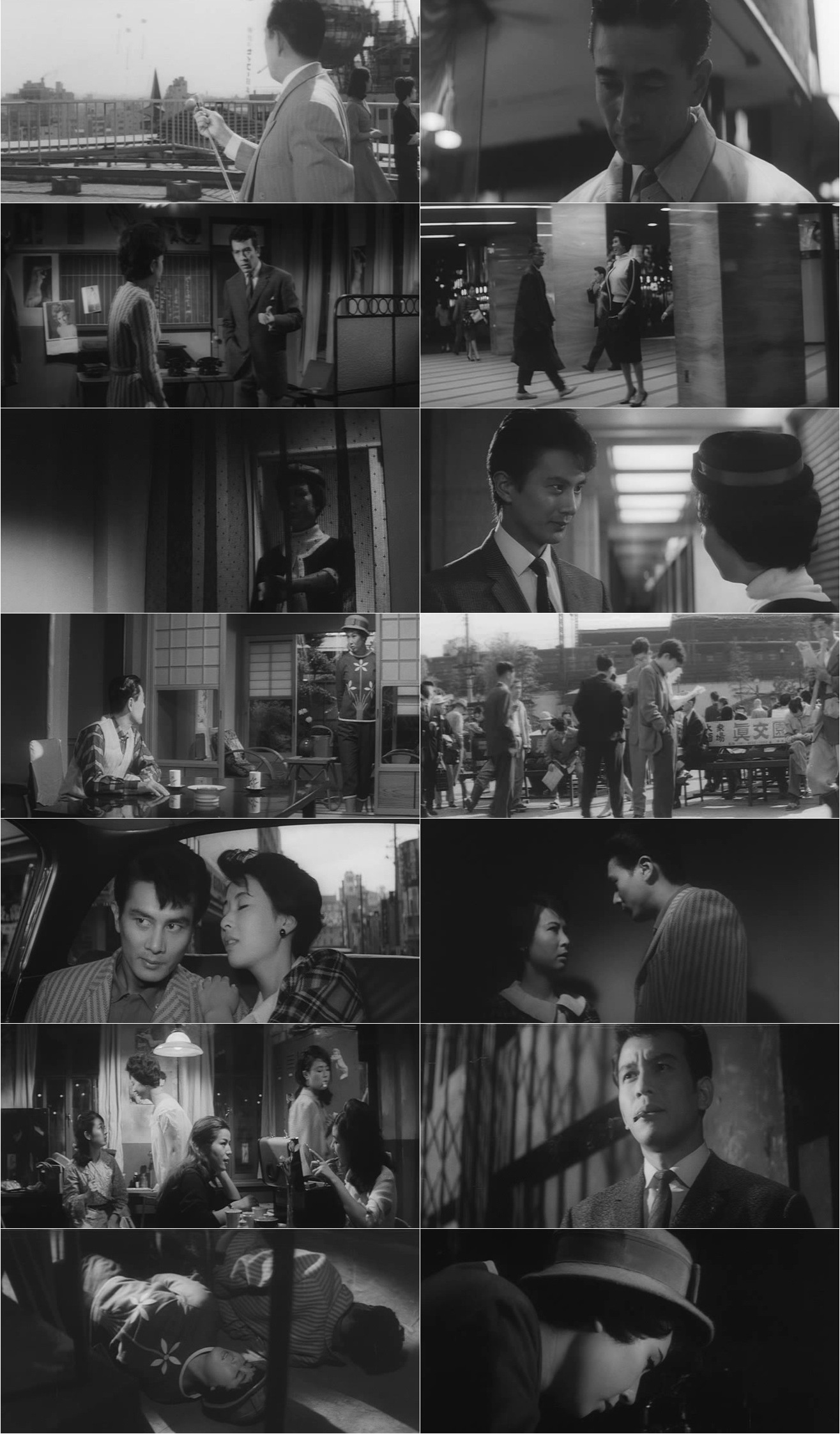