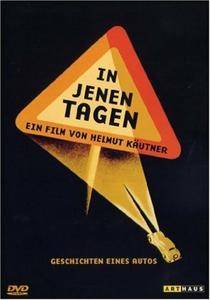 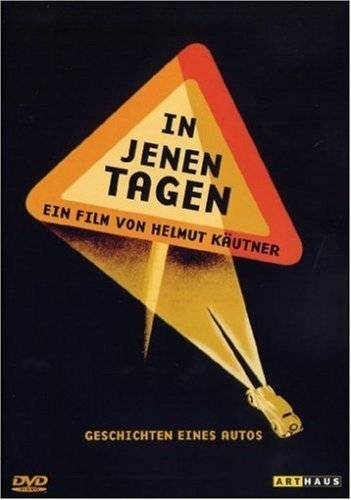 1946, in the ruins of Hamburg. Two men, Karl and Willi, strip an old wrecked car and talk about whether there are any humans left at all after all the inhumanity. Things they find in the car point to its previous owners and their destinies. Since the guesses of the men are not always correct, the car itself starts to tell its story in seven episodes.There is the political opponent who has to flee when Hitler seizes power… a comb leads back to a banned composer… a forgotten clasp makes the connection to the fate of two people in a so-called "mixed marriage"… a member of the resistance suddenly disappears… an old lady is arrested because of her son after the 20th July 1944… then the car is on its way through a winter night on the Eastern Front… and at last it is home again - just in time to witness the gloomy end.The car's stories show that many individuals in those days still had the opportunity and courage to prove their humanity.

Wonderful film with back pictures of the remains of the war, almost no scenery but a deep and secret feeling of sorrow. The car is telling the story but humanity is involved in the philosophical Kerry of every character. You can see "normal" people behaving in normal ways under irrational circumstances. War is only behind of the story but you can see, smell and listen at the back of every detail . The last story, a sort of holy family (Mary, Joseph and a baby) are the future of Germany in a little and unknown village with a church. Wonderful piece of art! What a story without dark tones. I liked the couple of mixed races who sees the Kristalnacht 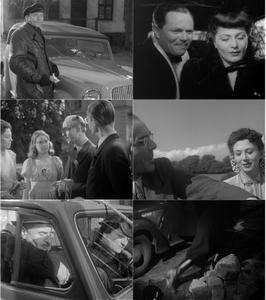 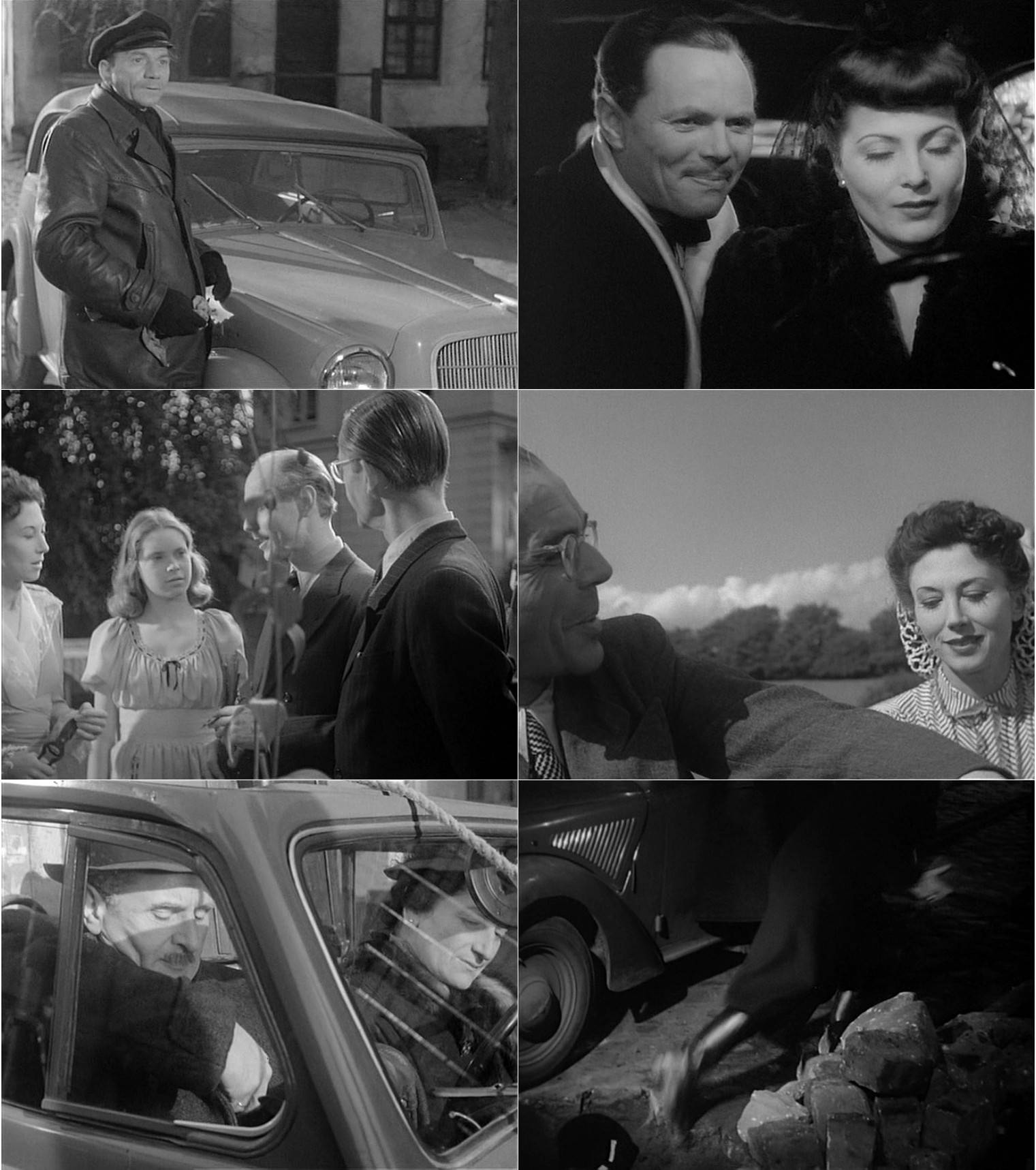 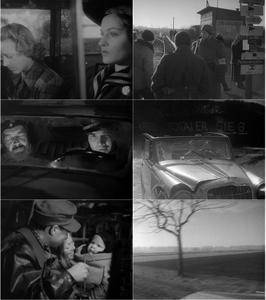 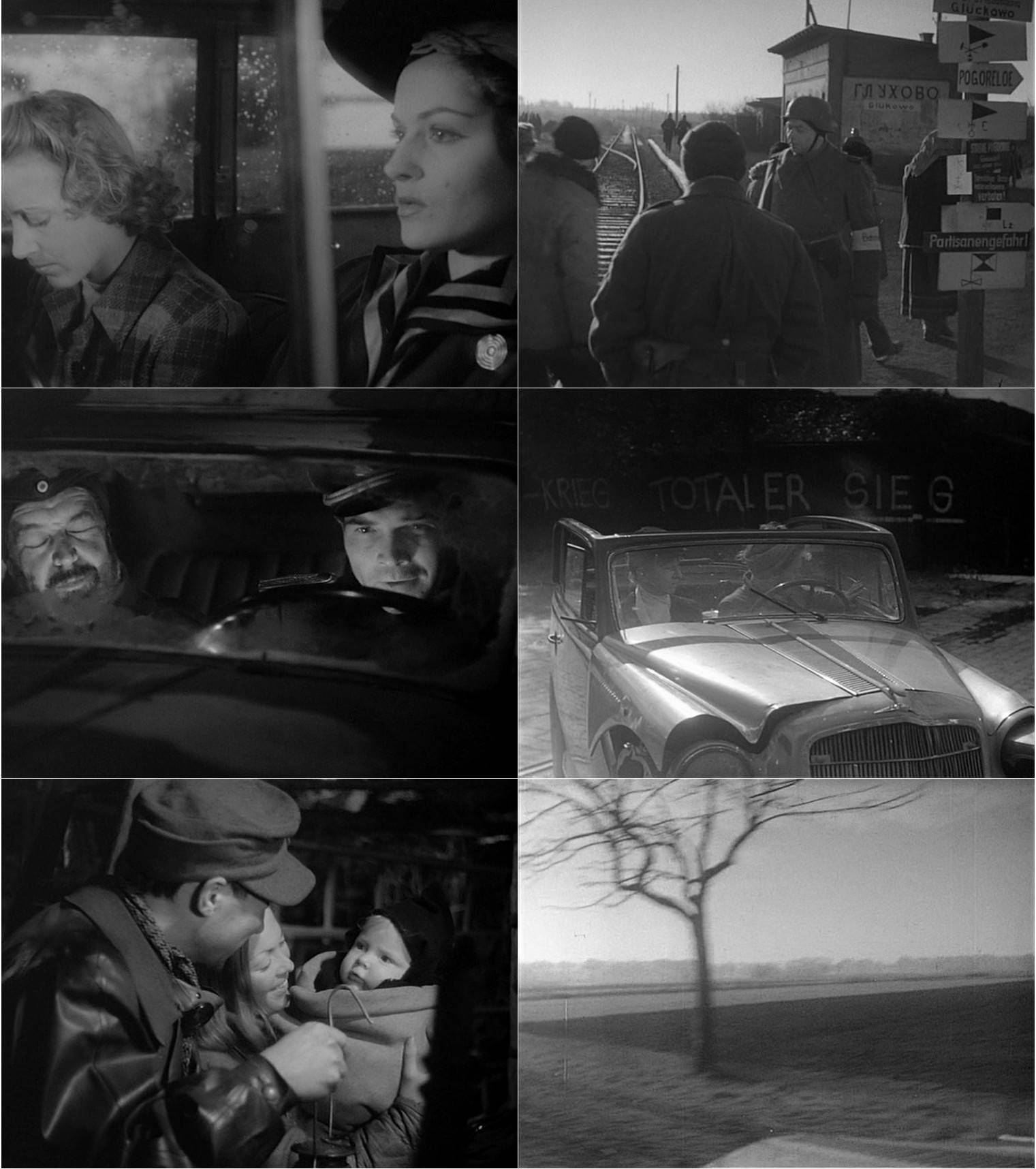