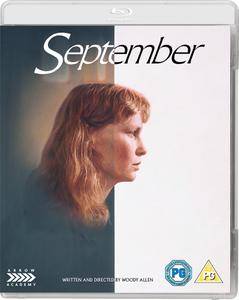 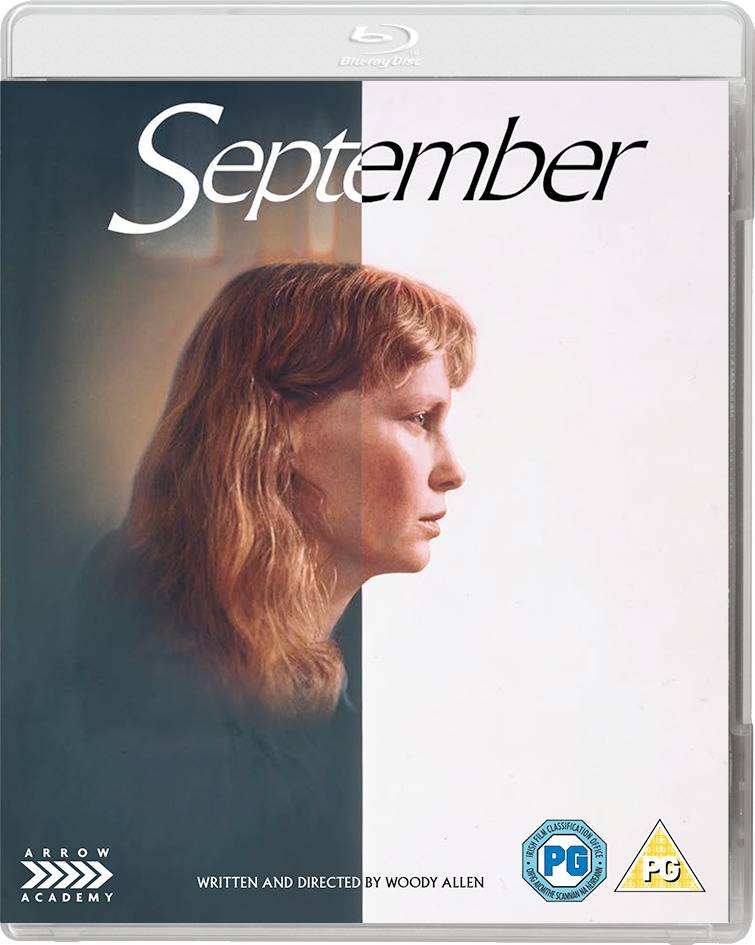 I'm probably in the minority here but i find this to be one of Allen's top ten masterpieces. Every scene works and the more you watch it, the more searing it becomes. No doubt you need to be in the right frame of mind to see it, but it's like a great night watching a play unfold. So many deep secrets, betrayals and unspoken feelings, finally, all coming to a head by the time the power comes back on after that thunderstorm. It feels way too real and may be why it makes most audience members uncomfortable. I liked this the first time I saw it and continue to hold it in high esteem years and almost 2 decades later. To preserve the great Elaine Stritch on film forever is enough to recommend it but the acting is painfully truthful to the point of awe. Woody's 3 dramas: this and Interiors and Another Woman form a great triangle. They should be looked at and admired now for the fine ensemble casting and the pinpoint writing. Whether they rip off Bergman or not, is rather pointless to argue. Each of them stand up as potent films on their own. Waterston and Wiest re-united on TV's Law And Order, and Stritch as well went on to win an Emmy on Law, so it shows how intuitive Allen was when it came to choosing great actors for his scripts. I found Farrow's character to be highly moving. Then again, I liked everything she and Allen did together. You became almost spoiled by the high quality. As a lifelong Allen viewer, I still think this is fine stuff and will stick by my high opinion every time I re-see it. 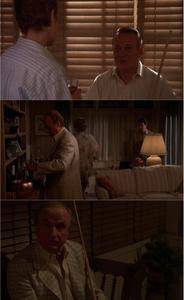 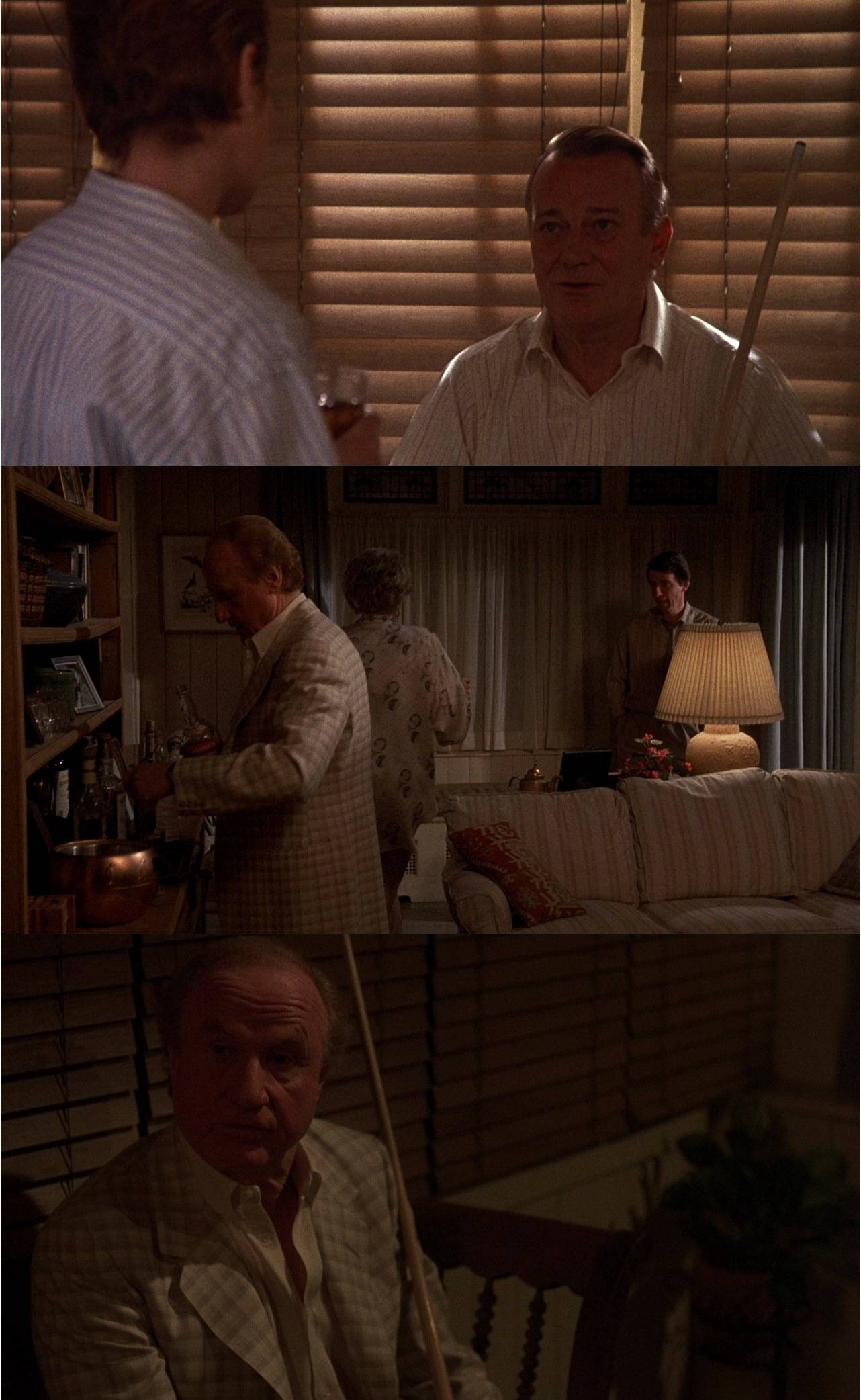 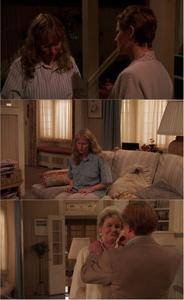 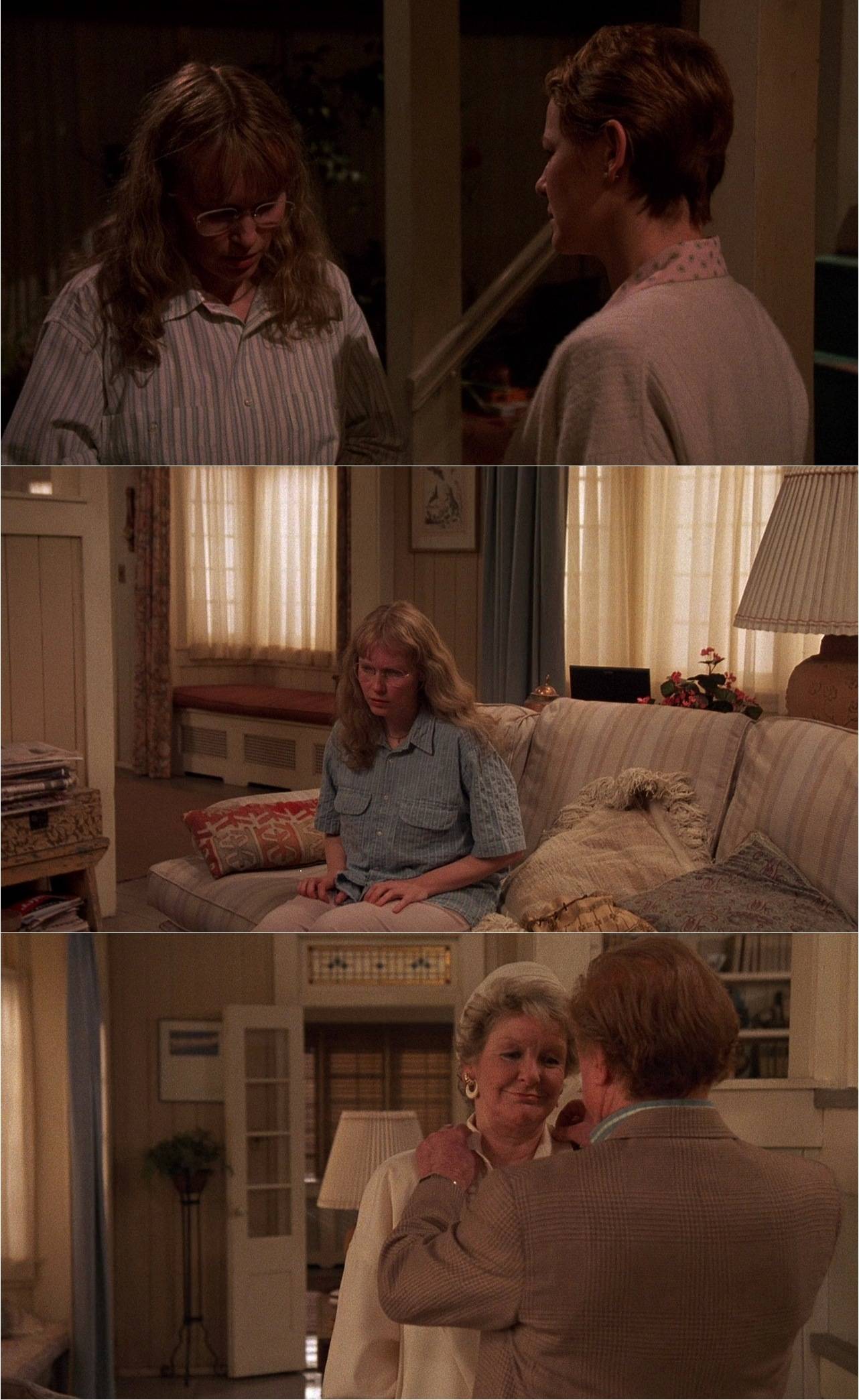