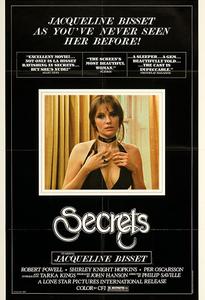 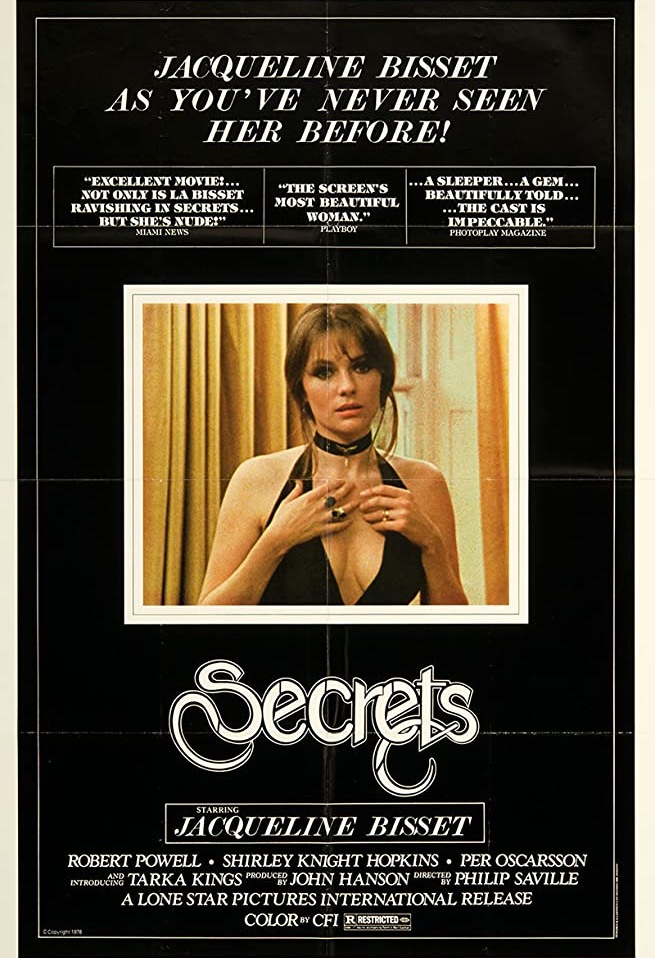 Jacqueline plays a housewife who has some problems with her husband. The movie takes place in the course of one day. In the late afternoon while her husband is interviewed for a job, J is approached by a man who says that J resembles his dead wife. As she gets to know him, an affair develops. Her husband meanwhile has a relationship with the female interviewer. Finally, both the affairs only help to strengthen the marriage.