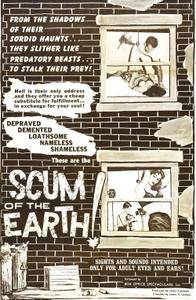 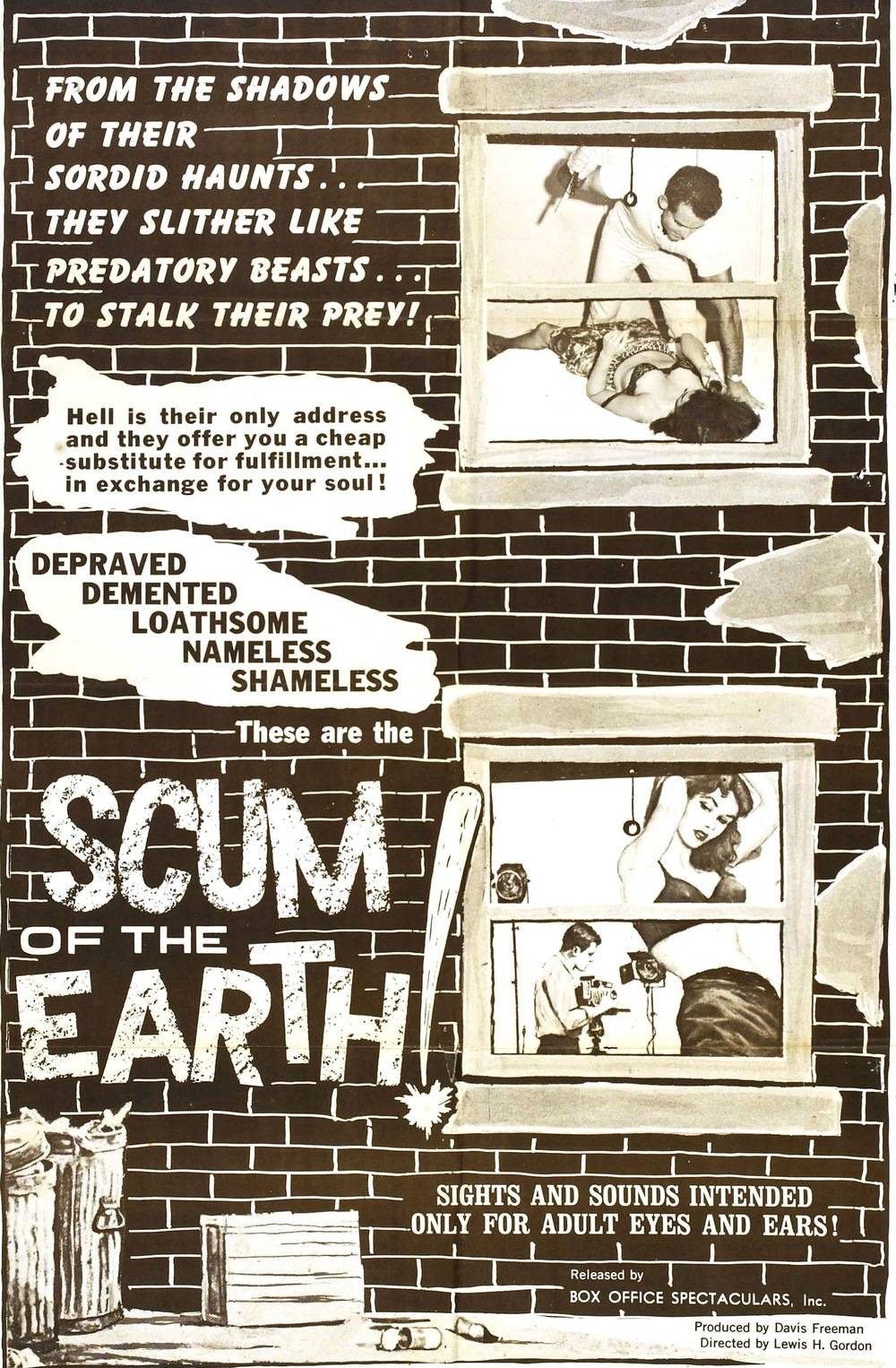 Scum of the Earth (1963)
BDRip | MKV | 720x388 | x264 @ 1343 Kbps | 75 min | 771 Mb
Audio: English AAC 1.0 @ 82 Kbps | Subs: English (idx/sub)
Genre: Thriller, Drama
Kim Sherwood is a young naive teenager who is asked by a friend to model for a shady photographer named Harmon. The photographer works for an unscrupulous businessman who is in league with a local Miami teenage gang in illegally selling photos of young girls in the nude being used and abused. When Kim wants out, the gangster Mr. Lang, blackmails her into staying on by using his strong-armed thugs to enforce order. 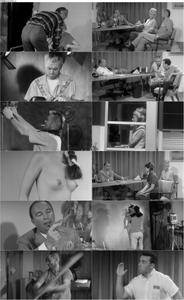 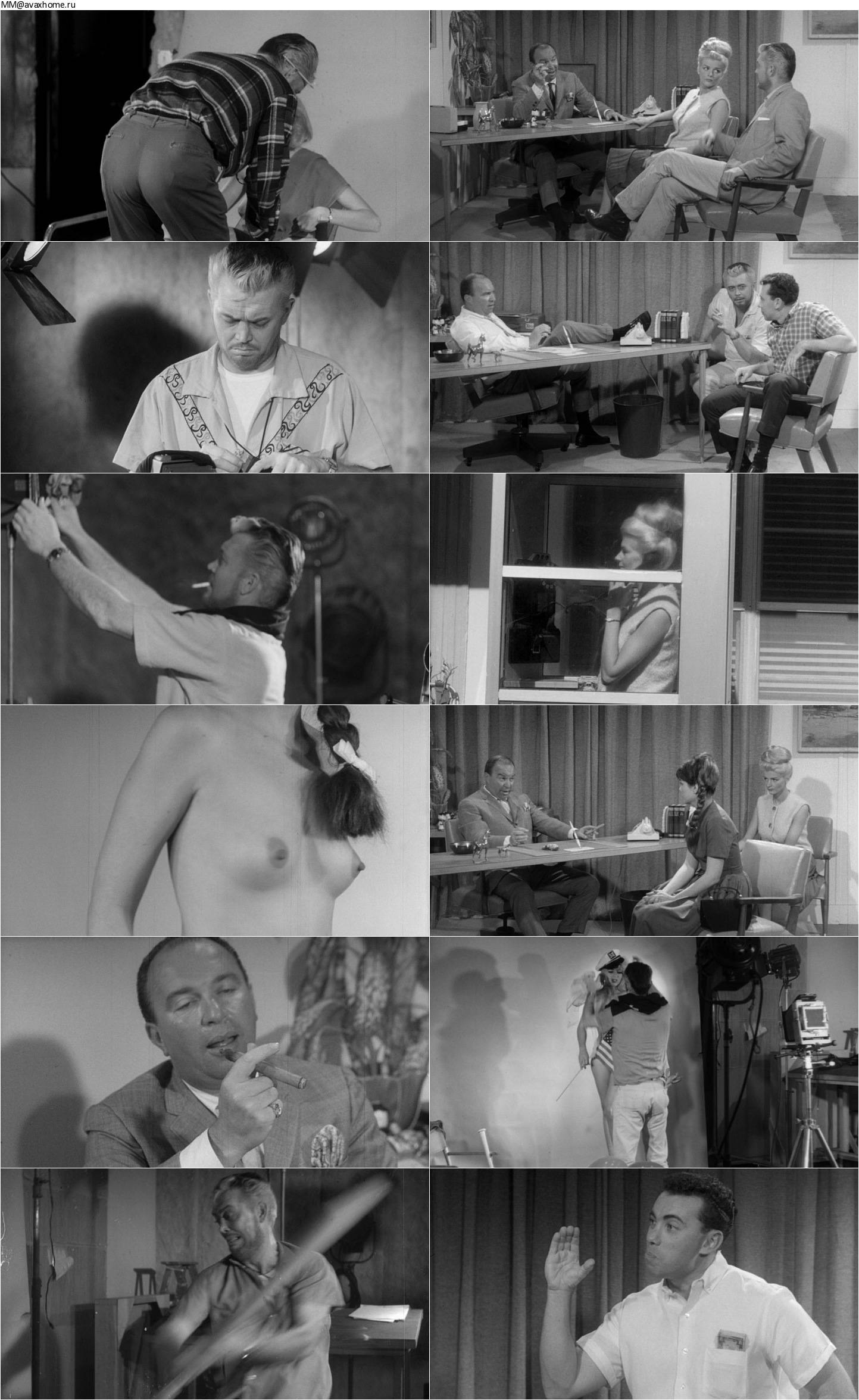