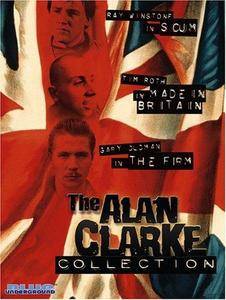 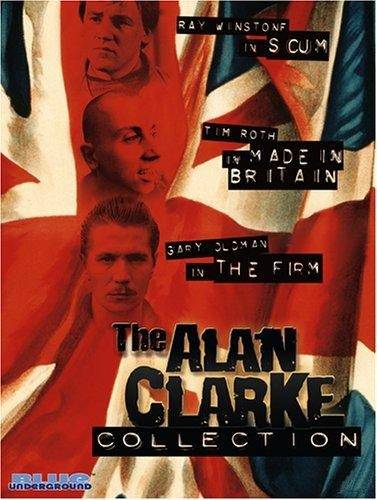 This is the hard and shocking story of life in a British borstal for young offenders. Luckily the regime has changed since this TV film was made. The brutal regime made no attempt to reform or improve the inmates and actively encouraged a power struggle between the 'tough' new inmate and the 'old hands'.

Scum is a fabulously gritty borstal drama revolving around troublemaker Carlin (Winstone) and his campaign to do his time quietly. The menacing staff and inmates of the Borstal (young offenders prison) are frighteningly realistic and the whole film has the feel of a fly-on-the-wall documentary. Sporadic violence comes with no warning and the rape scene in the greenhouse is one of the most harrowing I have seen on film (may be cut in some versions). Full marks to Alan Clarke and Ray Minton for this beauty.