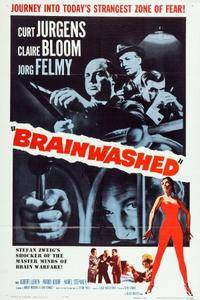 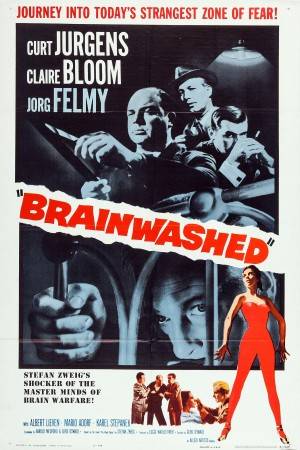 Storyline: In 1938 Austria shortly after the Nazi occupation, a prominent Viennese intellectual, Werner von Basil, is arrested for smuggling art treatures out of the country and imprisoned by the Gestapo in a hotel room without any mental sustence of any kind to break him down to make him talk while a young ballerina, named Irene Adreny whom is the lover of the SS officer Berger playing mind games on von Basil, tries to intervene and help the poor intellectual keep his mind intact. 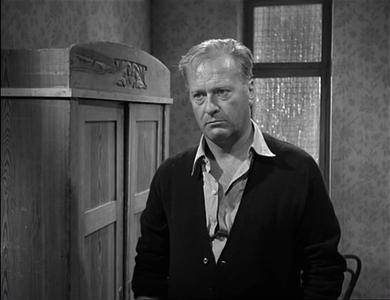 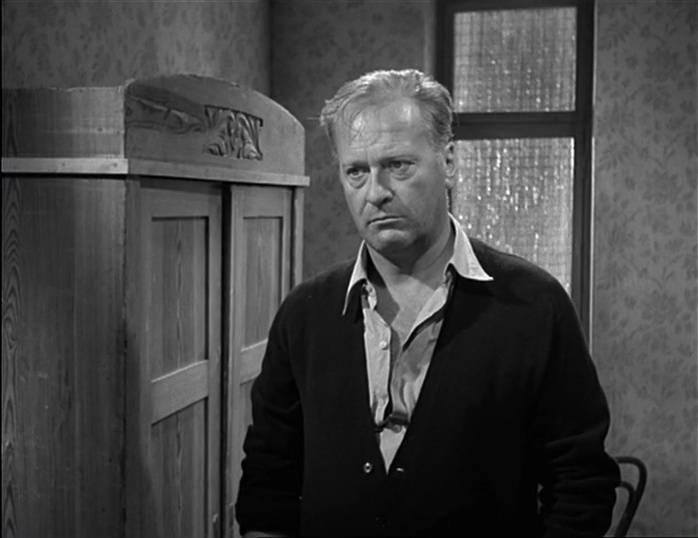 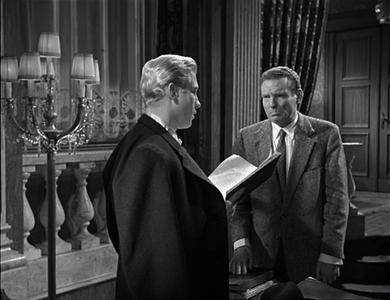 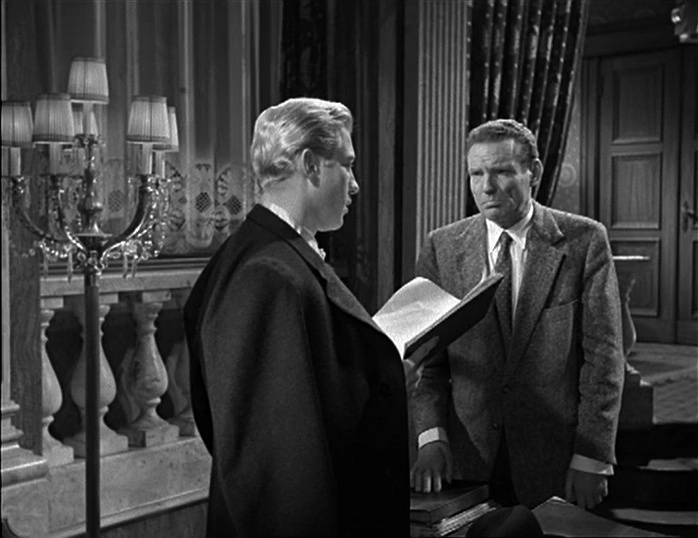 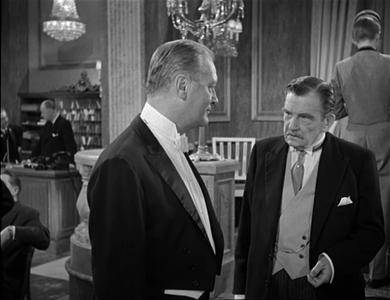 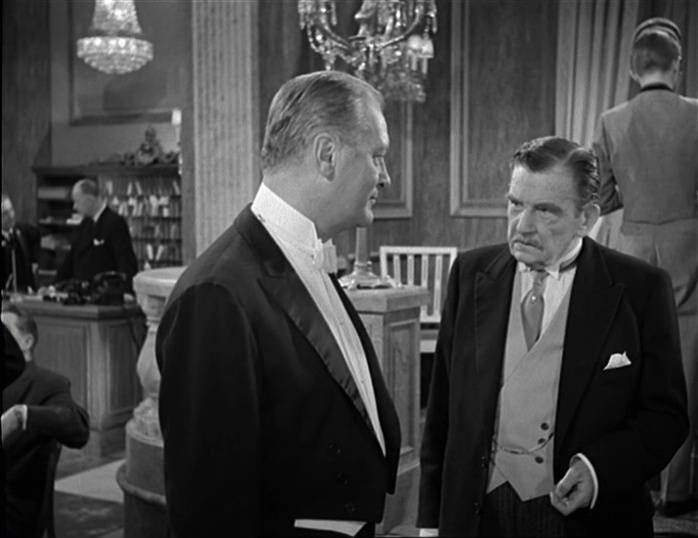 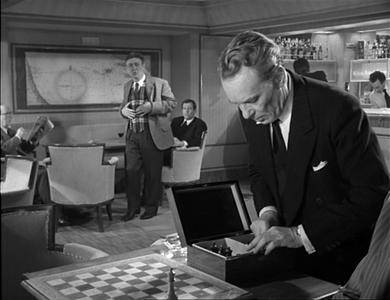 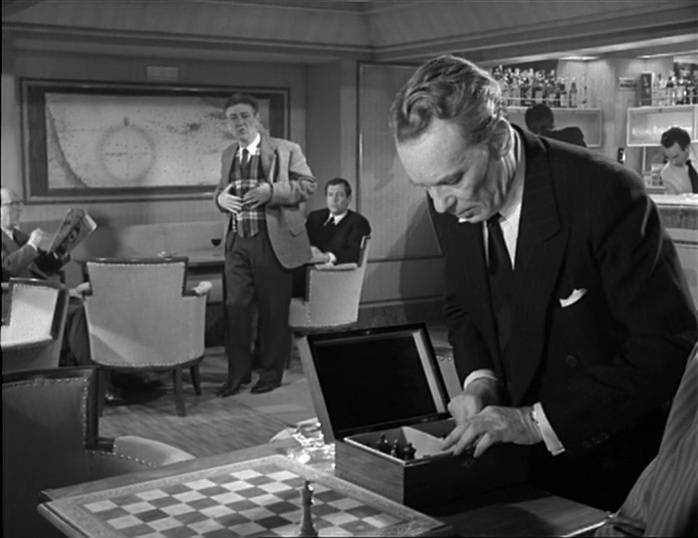 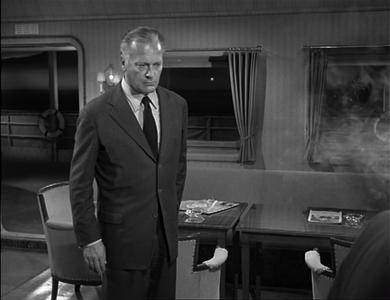 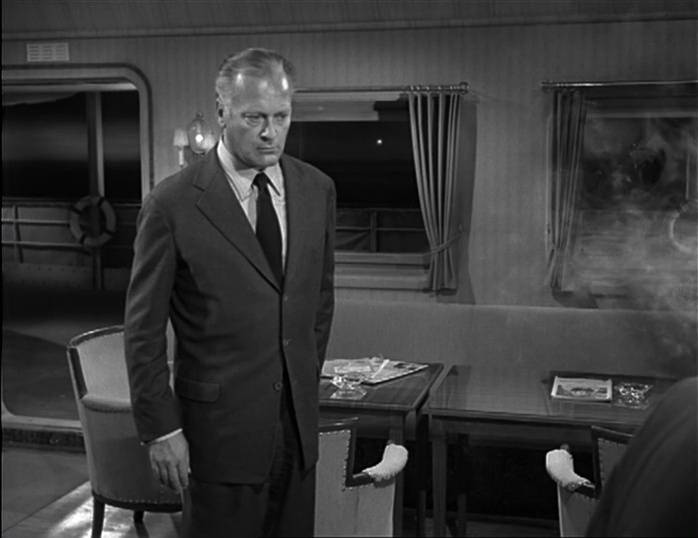 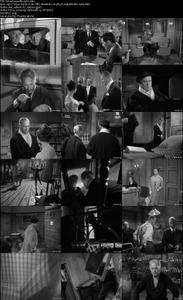 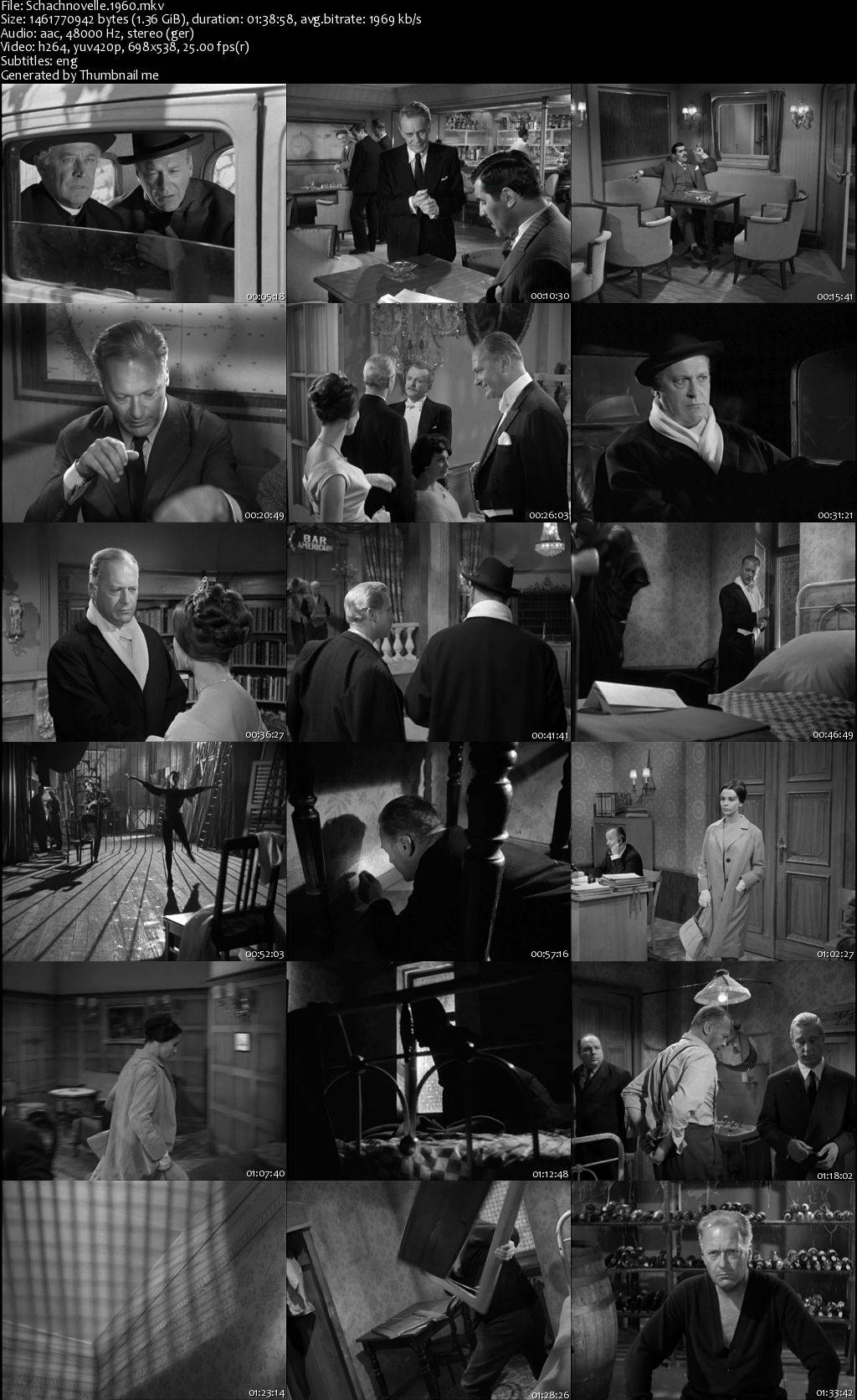