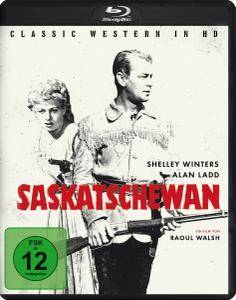 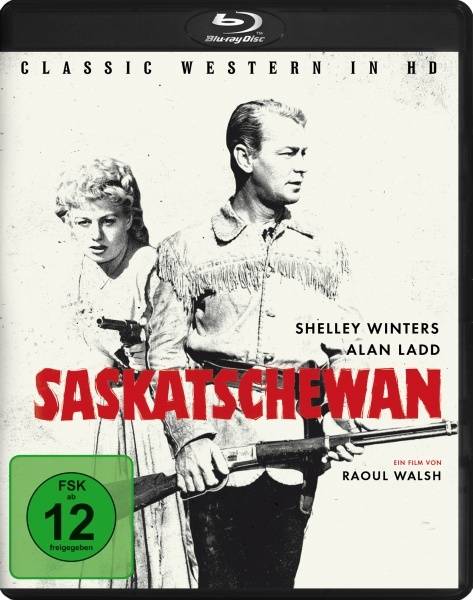 Saskatchewan (1954)
BDRip 720p | MKV | 976x720 | x264 @ 7468 Kbps | 87 min | 5,47 Gb
Audio: English DTS 2.0 @ 1509 Kbps | Subs: None
Genre: Adventure, Western
O'Rourke and his Cree half brother Cajou are returning from a northern Canadian trapping trip when they encounter a burned wagon train and sole survivor Grace. Naive Mountie commander Benton believes it to be a Cree attack. The Sioux from across the border are trying to force the Cree into being allies in their struggle with the U.S. 7th Cavalry. O'Rourke must mutiny to save the men. He must also aid Grace, in whom Marshal Smith has both official and unprovoked amorous interests.