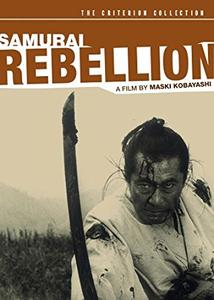 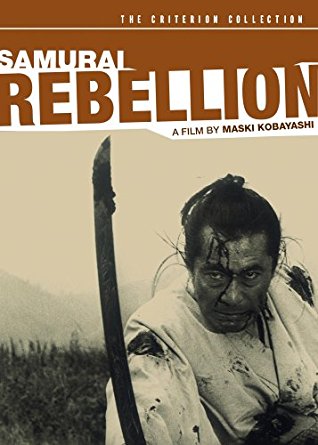 Toshiro Mifune stars as Isaburo Sasahara, an aging swordsman living a quiet life until his clan lord orders that his son marry the lord’s mistress, who has recently displeased the ruler. Reluctantly, father and son take in the woman, and, to the family’s surprise, the young couple fall in love. But the lord soon reverses his decision and demands the mistress’s return. Against all expectations, Isaburo and his son refuse, risking the destruction of their entire family. Director Masaki Kobayashi’s Samurai Rebellion is the gripping story of a peaceful man who finally decides to take a stand against injustice.

Samurai Rebellion is one of the best films I've ever seen. Masaki Kobayashi is my favorite Japanese director next to Kurosawa, at times even surpassing the latter. Samurai Rebellion is a well-acted, brilliantly directed film about standing up against injustice that manages to tug firmly on one's heart strings without ever being cloying. Mifune shows the full extent of his acting abilities by not having to play the sort of macho character that he came quite close to being typecast as, and Yôko Tsukasa is no less remarkable. The soundtrack by Toru Takemitsu is also wonderful, serving to add another layer to the film's narrative and emotional impact rather than merely emphasizing it. Another remarkable aspect of the film is the use of violence: Although the fight scenes near the end are brilliantly choreographed and filmed, they're not in the least glamourous, depicting the desperation, sadness and anger of Mifune's character. It's a terrible shame that most people will never see this film, one that most likely deserves to be considered a classic of world cinema, just because it isn't directed by Kurosawa. 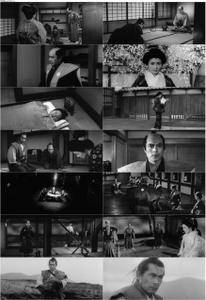 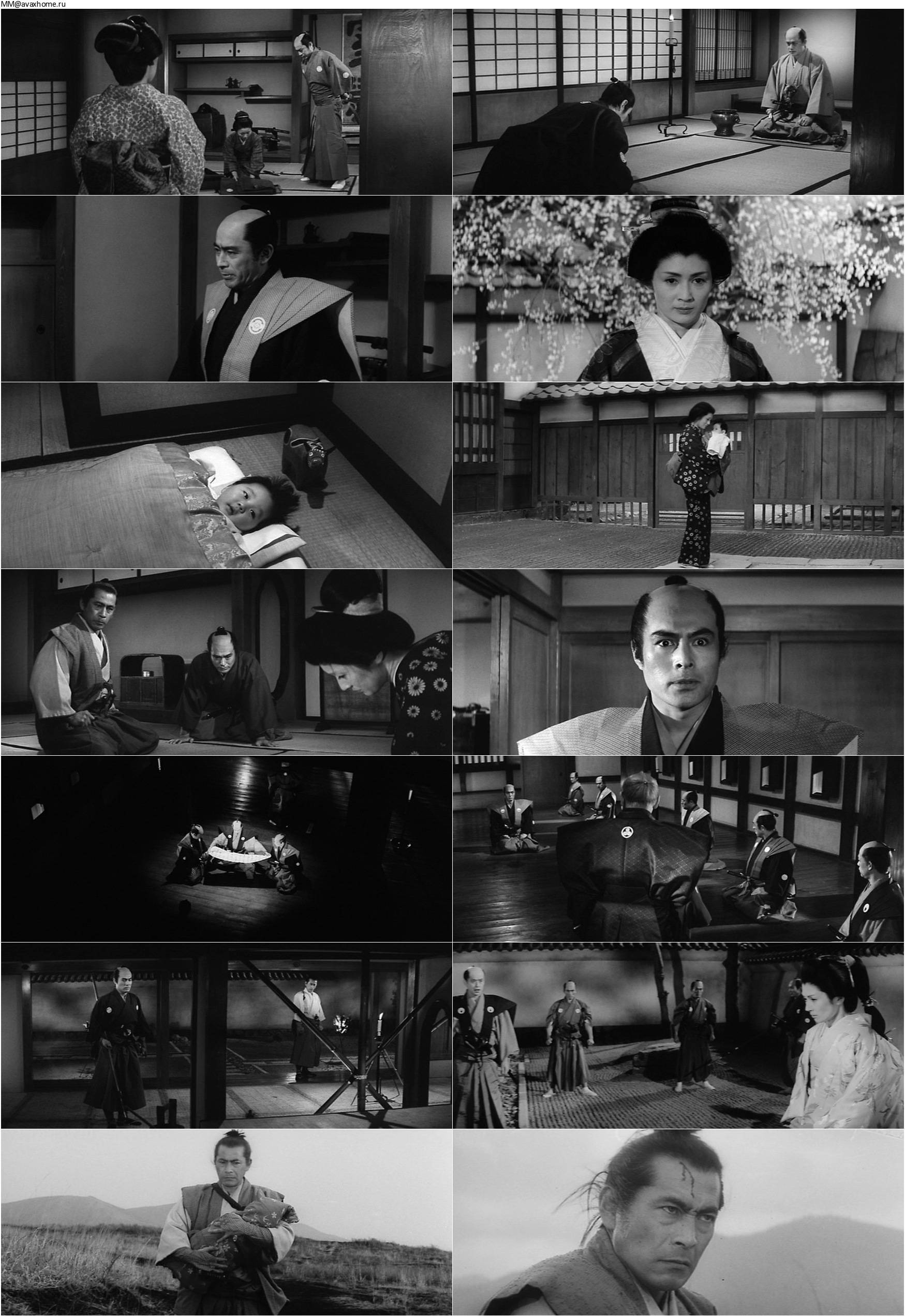