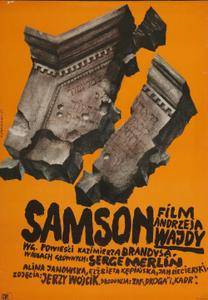 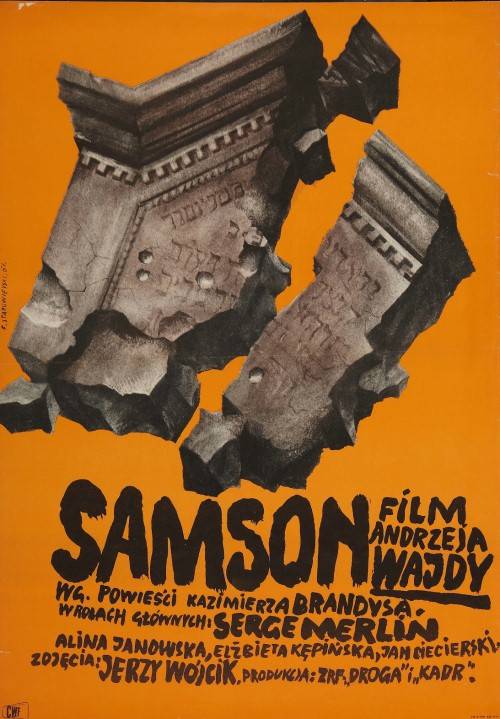 During the Nazi occupation, Jewish prisoner Jakub Gold is released from jail and works as a gravedigger in the Warsaw ghetto. Although he manages to escape and keeps hiding in private apartments, he tries to get back to the ghetto. 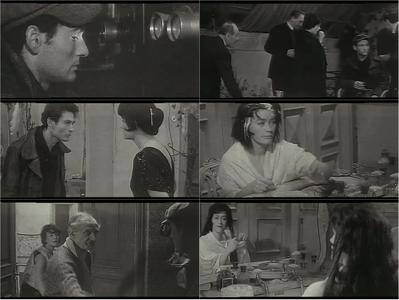 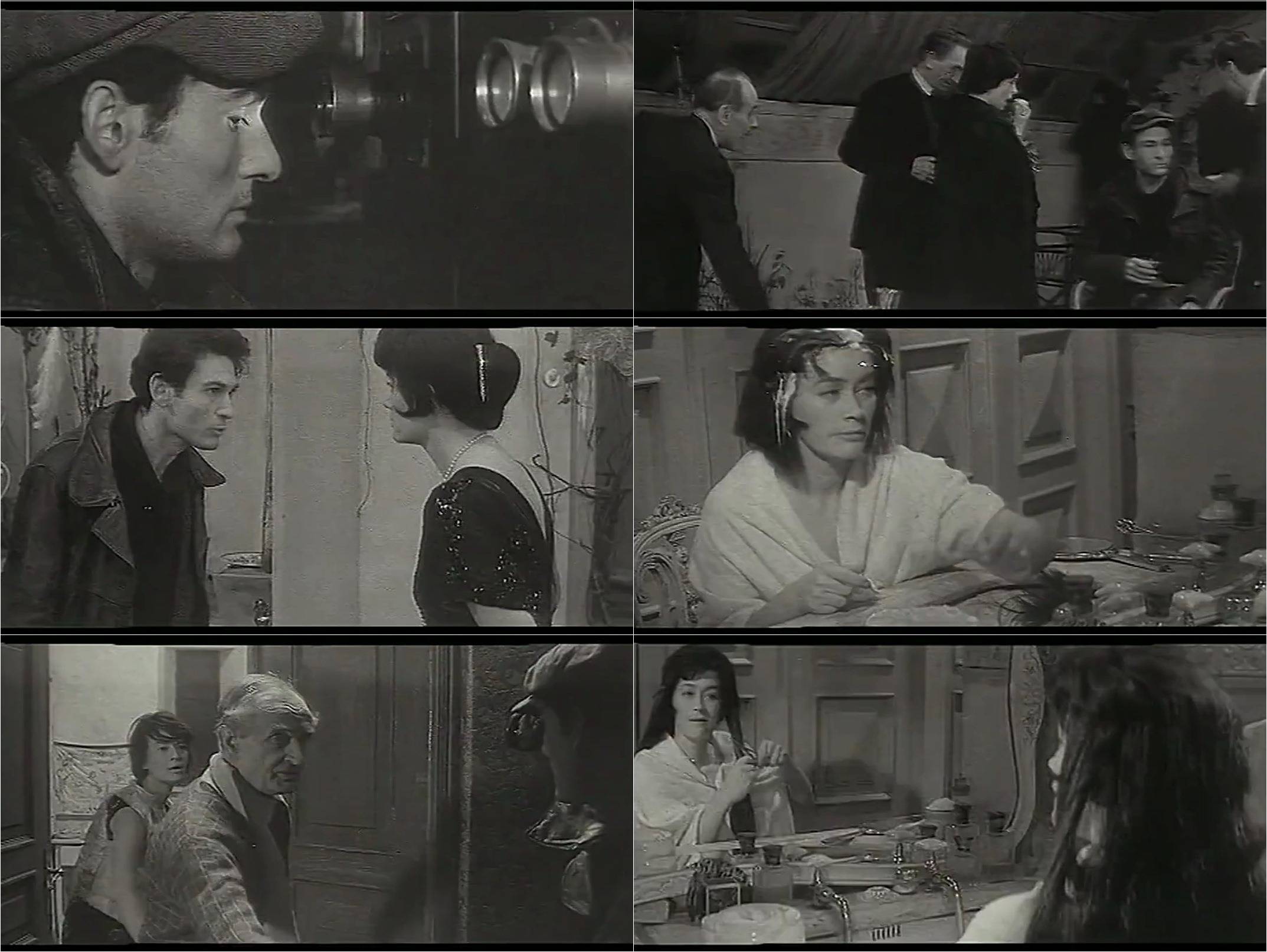 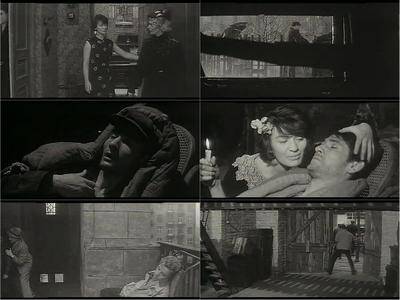 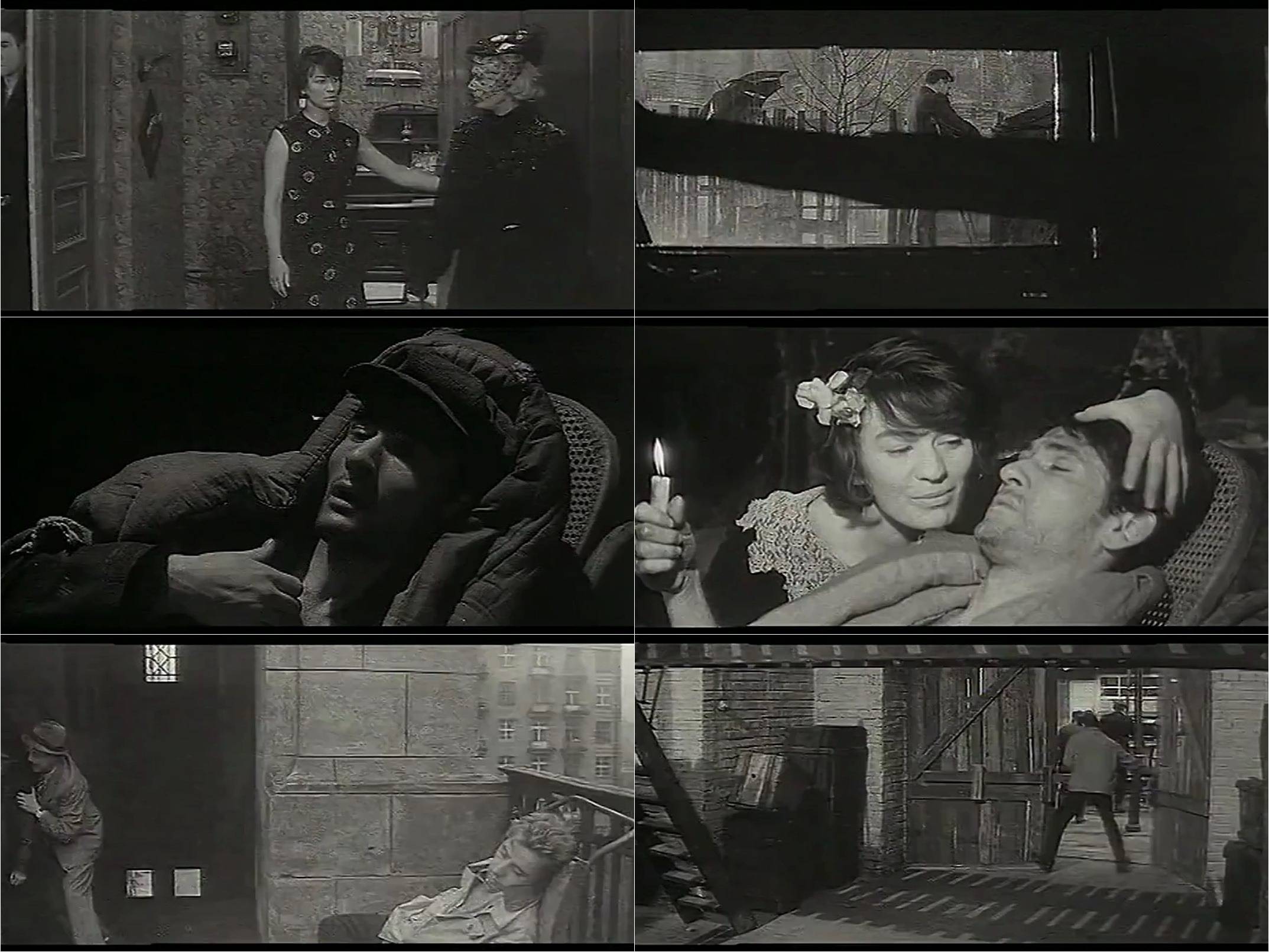