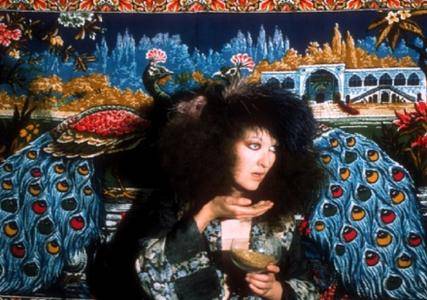 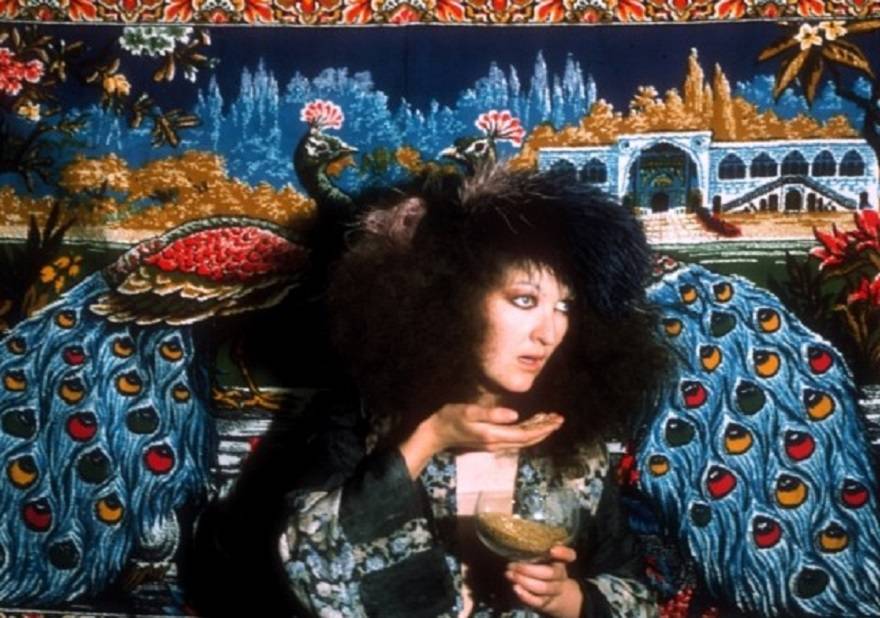 One of the most important films of the French experimental cinema, filmed by the Mexican director Teo Hernandez. A personal interpretation of Oscar Wilde Salome from three basic elements: the light, the color and the projection speed. Through their interaction it is the viewer. The film offers a questioning: 1) it generates that is to say, its own history; 2) the imagination of the viewer and his glance; 3) the only Outside questioned: the fate of the image that is his only chance to be. 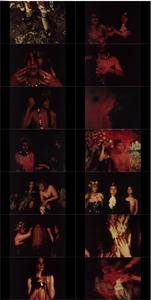 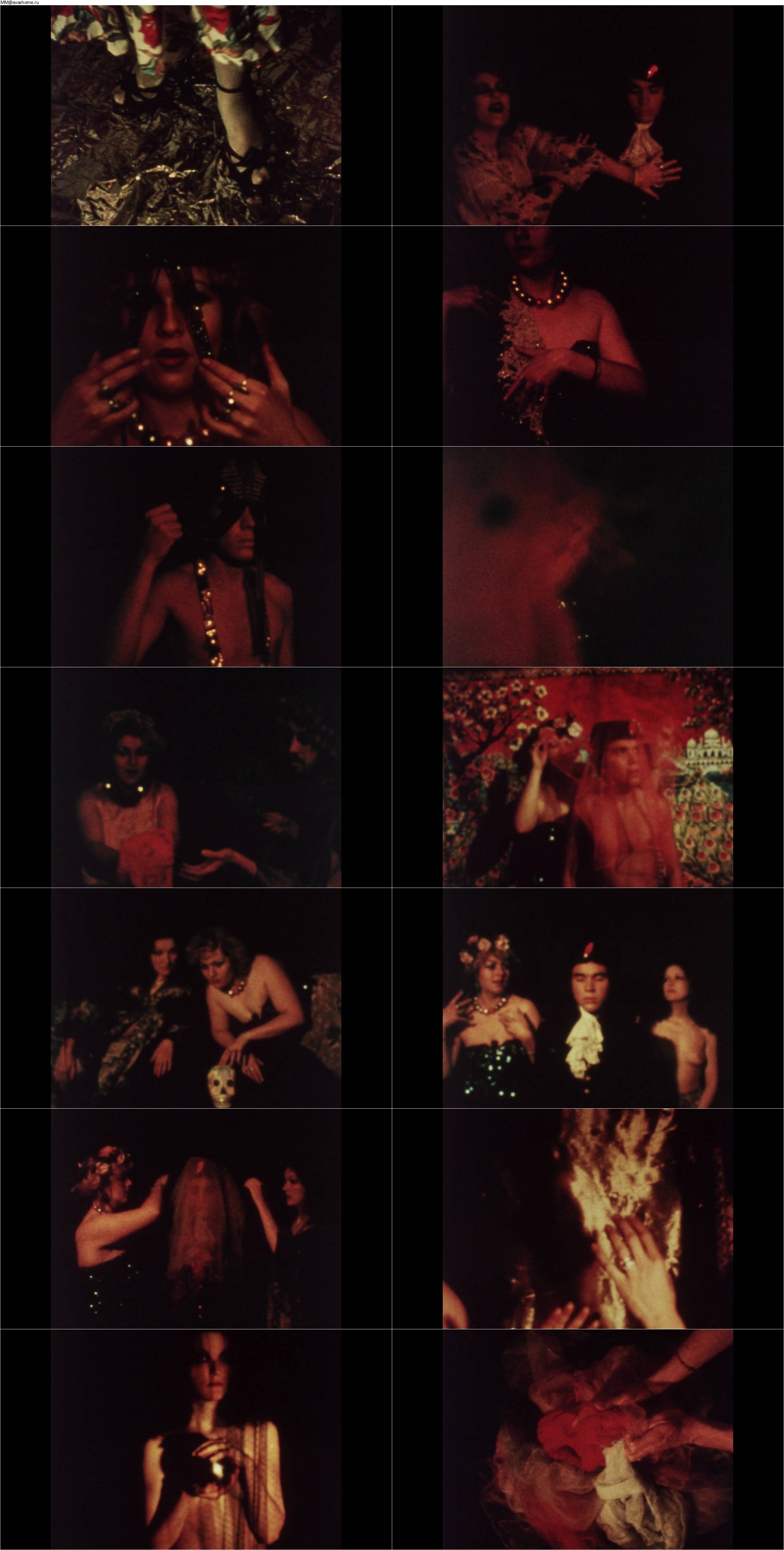