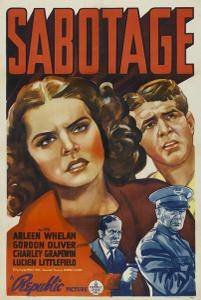 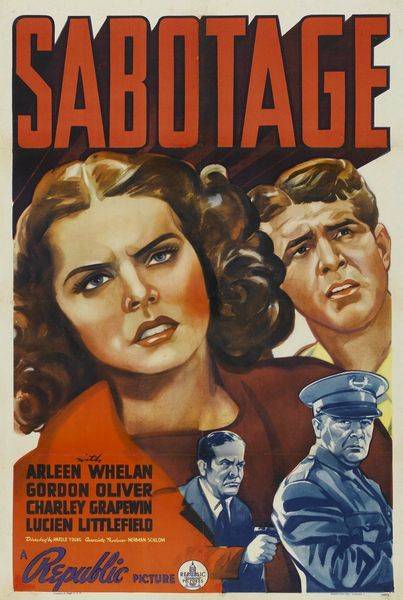 Sabotage (1939)
English | BRRip | MKV | 788x576 | AVC @ 2200 kb/s | 1.12 GB
Audio: AC-3 @ 224 kb/s | 2 channels | 01:06:21 minutes | Subs: English (embedded)
Genre: Action, Drama
When Tommy Grayson (Gordon Oliver, Jezebel) is arrested on suspicion of sabotage at the local manufacturing plant, his family and fiancée rush to his aid. But his neighbors and the factory workers are not convinced of his innocence. His father, Major Matt Grayson (Charley Grapewin, The Wizard of Oz), a watchman at the plant, is sure that his upright son had nothing to do with the incident that caused the death of a test pilot. With the help of Tommy’s fiancée Gail (Arleen Whelan, Young Mr. Lincoln), and a group of his old friends, Major Grayson sets out to prove that his son was framed and bring the true culprits to justice. 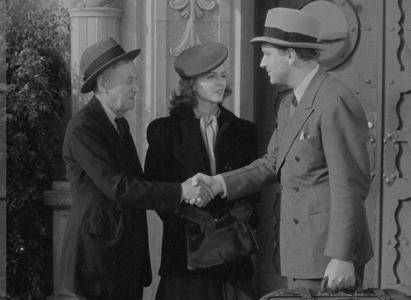 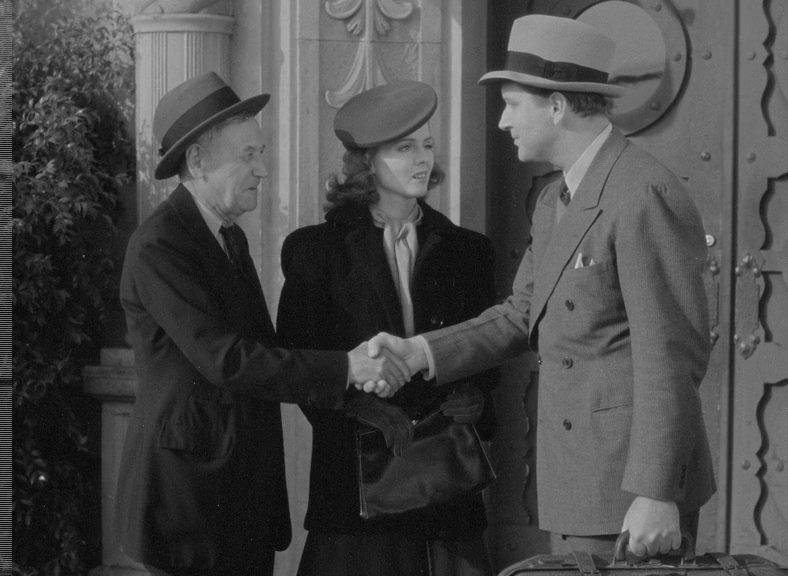 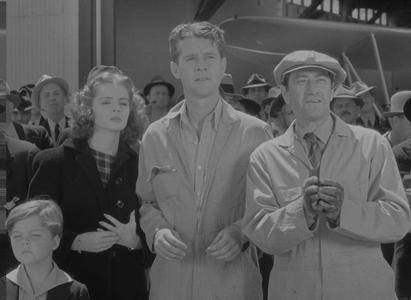 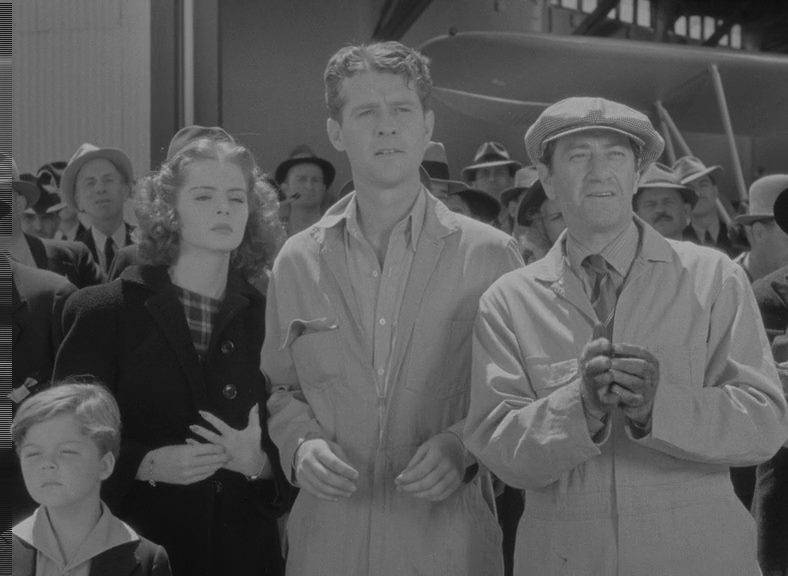 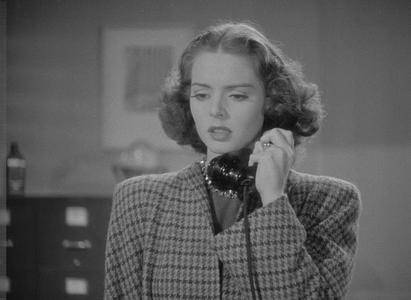 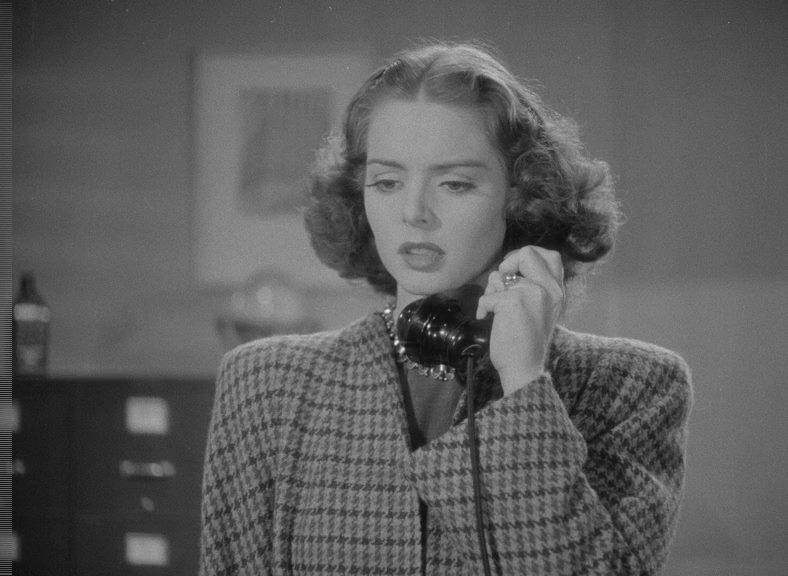