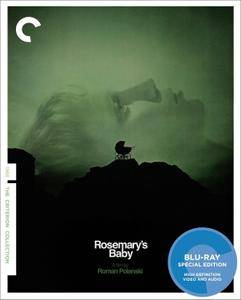 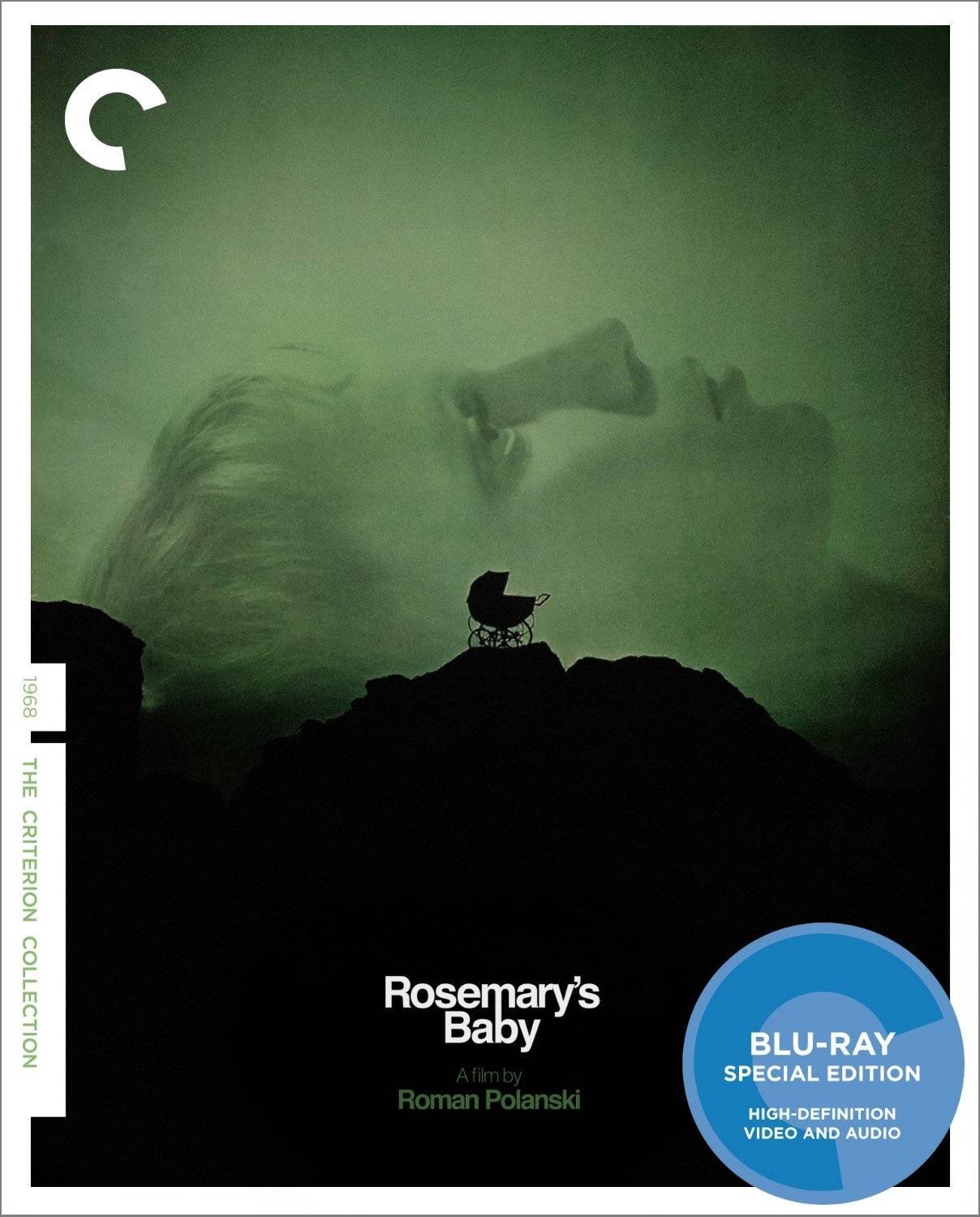 When people talk about perfect films I don't actually know what they mean. Perfect for whom? Perfect compared to what? I think that perfection is in the brain and heart of the beholder. "Rosemary's baby" is a perfect film to me. Scary in a way that makes you breathless. You're thinking and feeling throughout the film. One of the many sides of Polanski's genius is to suggest. And what he suggest is so monstrous that we don't want to believe it, but we do. The characters are so perfectly drawn that there is no cheating involved. John Cassavettes's superb study in selfishness and egomaniacal frustration is so real that comes to no surprise that he could do what he does to advance his career, but we are surprised, we're horrified. The spectacular Ruth Gordon and Sidney Blackmer are not Deborah Kerr and David Niven, are they? So that they turn out to be what they turn out to be is totally believable, but Polanski presents it in such a light of normality that you can't believe it. Mia Farrow's predicament is as classic as the boy who cried wolf tale and yet, as told by Roman Polanski in the wonderful face of Mia Farrow, is as if we're hearing it, seeing it and living it for the first time. Every silence, every voice in the distance, every door opening. Your heart is always in your throat. There is something there that accelerates a constant state of dread. Very few movies have been able to take me to that place, most of them by Roman Polanski, what about "The Tenant" or "Repulsion"? Other movies that come to mind: David Lynch's "Eraserhead" and Martin Donovan's "Apartment Zero" But "Rosemary's baby" stands alone as a terrifying masterpiece. 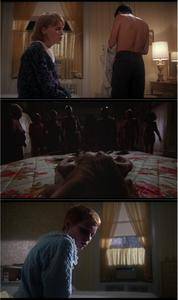 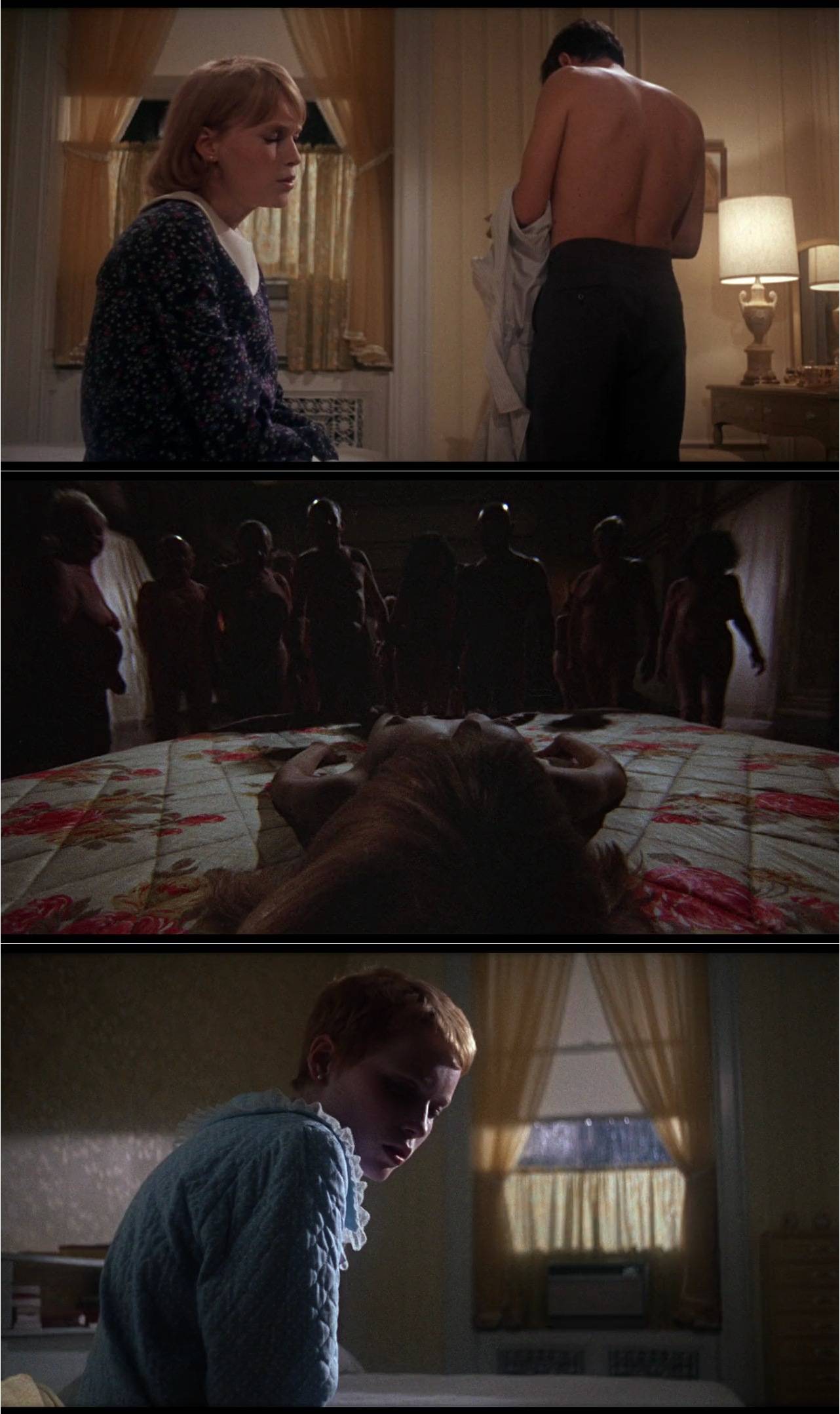 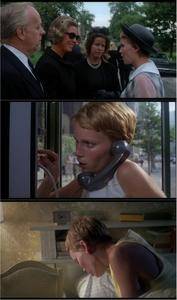 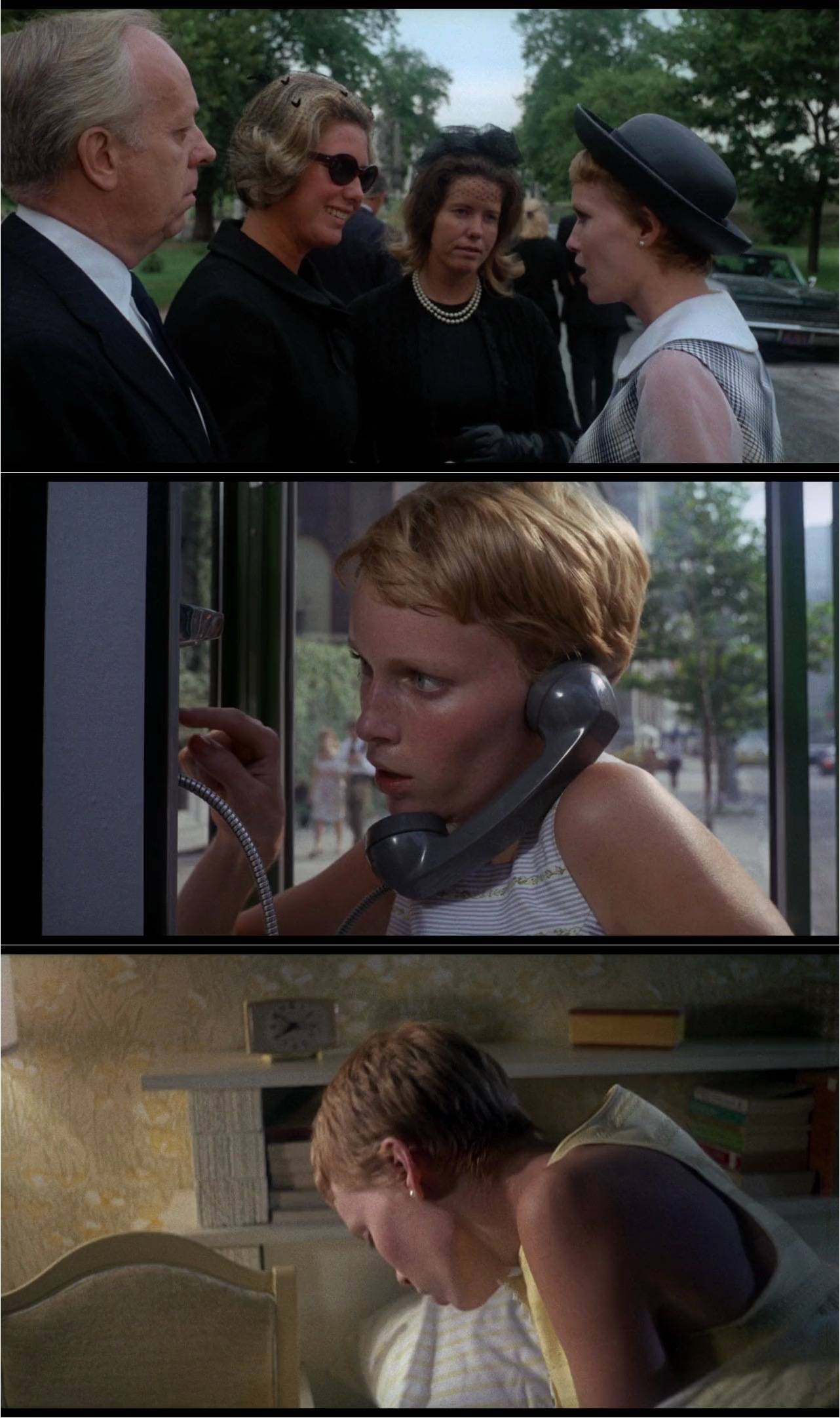