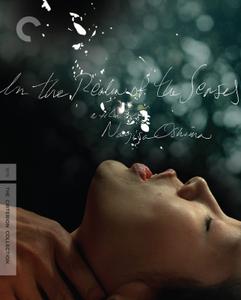 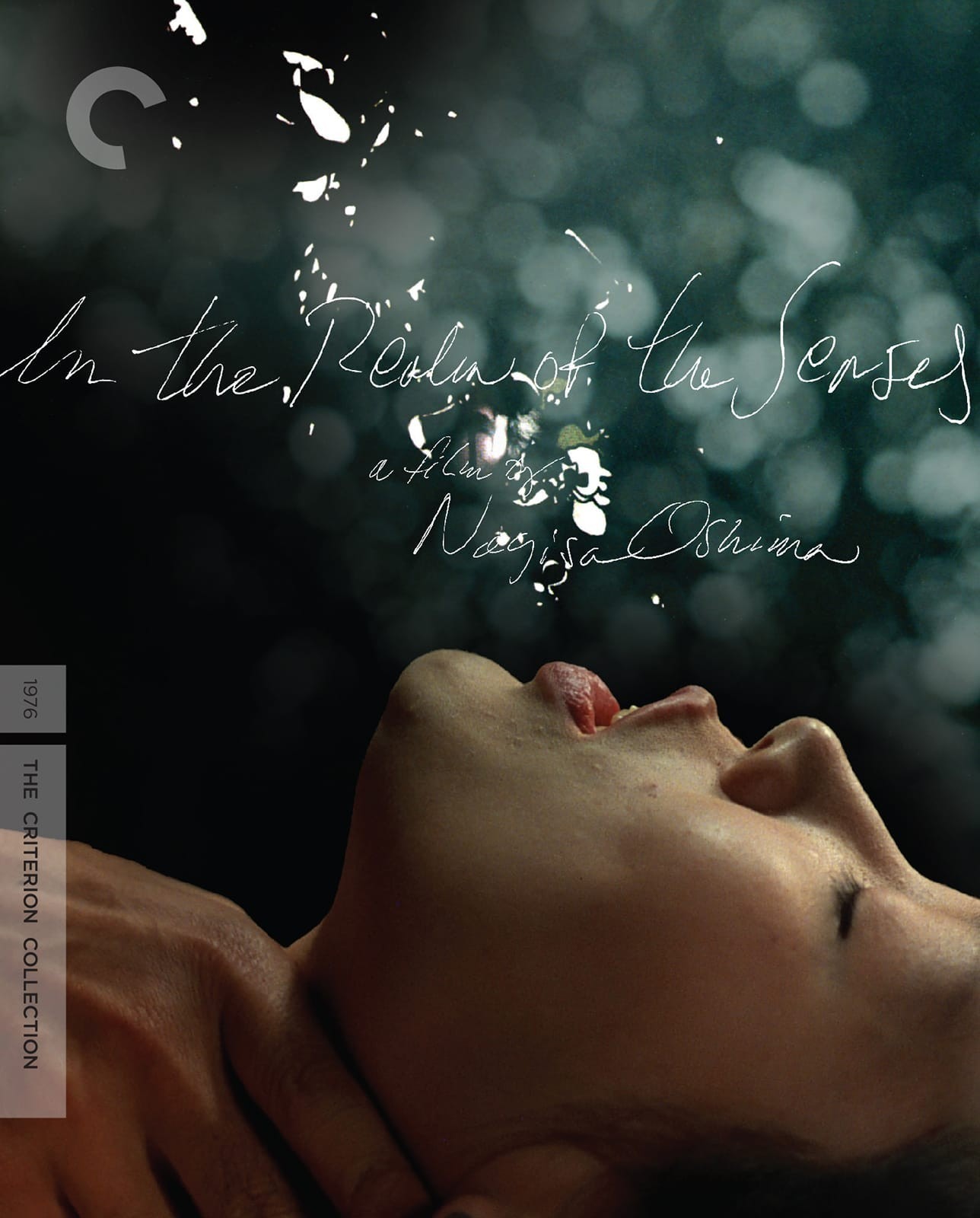 In the Realm of the Senses (1976)
BDRip 720p | MKV | 1280 x 720 | x264 @ 2560 Kbps | 1h 42mn | 2,08 Gb
Audio: Japanese (日本語) AC3 1.0 @ 160 Kbps + English Commentary | Subs: English
Genre: Drama, Romance | Director: Nagisa Ôshima
In the Realm of the Senses (Ai no corrida), by the always provocative Japanese director Nagisa Oshima, remains one of the most controversial films of all time. Based on a true incident, it graphically depicts the all-consuming, transcendent – but ultimately destructive – love of a man and a woman (Tatsuya Fuji and Eiko Matsuda) living in an era of ever escalating imperialism and governmental control. Less a work of pornography than of politics, In the Realm of the Senses is a brave, taboo-breaking milestone, still censored in its own country.

Audio commentary by film historian and critic Tony Rayns recorded exclusively for the Crterion Collection. Mr. Rayns provides a fascinating analysis of Oshima's film where he talks about its history, context of its story as well as the manner in which it was greeted by audiences around the world. Indeed, I strongly recommend that you find the time to listen to this most illuminating deconstruction of In the Realm of the Senses.