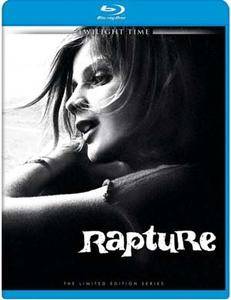 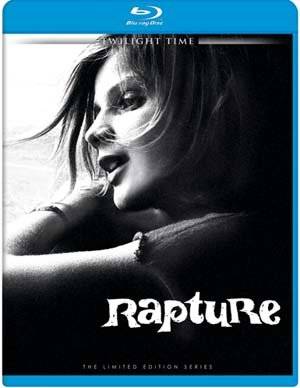 Agnes, a lonely teenage girl, and her father befriend an escaped convict, named Joseph, who arrives at their farm in Brittany, France. When Joseph develops an attraction to Agnes, her father threatens to break up the union.

This was one of only two films that touched me to the deepest (the other was "A Summer place"). For years after I first saw it in 1965, this was my "all-time favourite". It was absolutely perfect in all respects: the cinematography, the incredibly moving Delerue score, the performances by Gozzi (better than her memorable "Sundays and Cybele" of three years previously), who subsequently all but disappeared from view, by Melvyn Douglas, Stockwell, and Ingmar Bergman regular Lindbloom, all of this blended together into such an emotionally satisfying package that even today I think back to it with trepidation (there's just so much one can take)… I really think there should be an Oscar category for "unaccountably neglected masterpieces". "Rapture" would get one hands down. If you have the chance to see it, just watch for the terrific contrasts between the moody seaside cliff and mansion scenes and the vulgar, brash, city noises. They are a splendid metaphor for what you get and what you long for. The experience will haunt you for always. 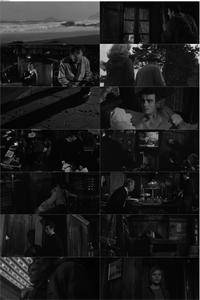 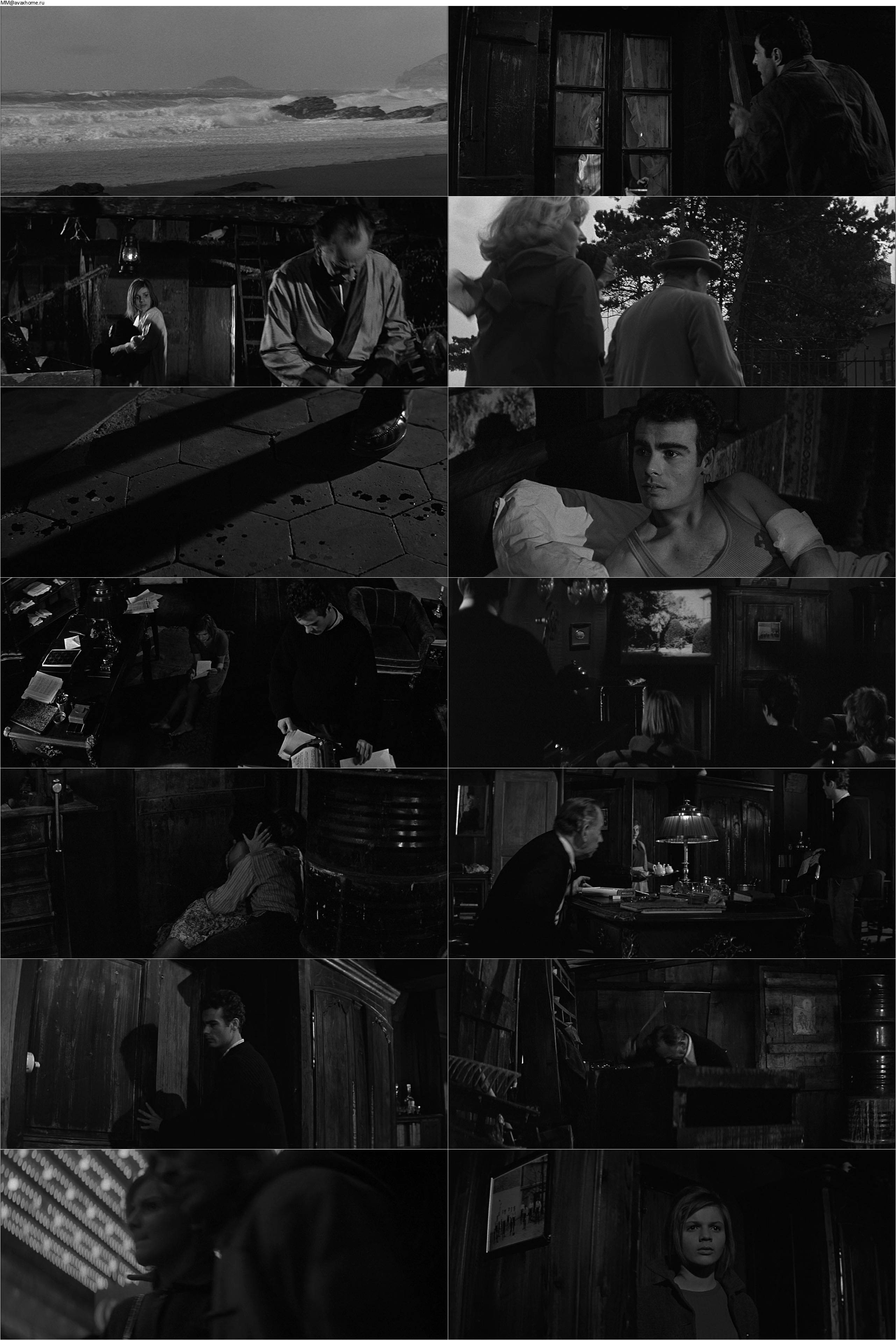