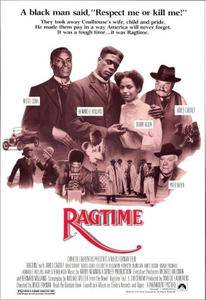 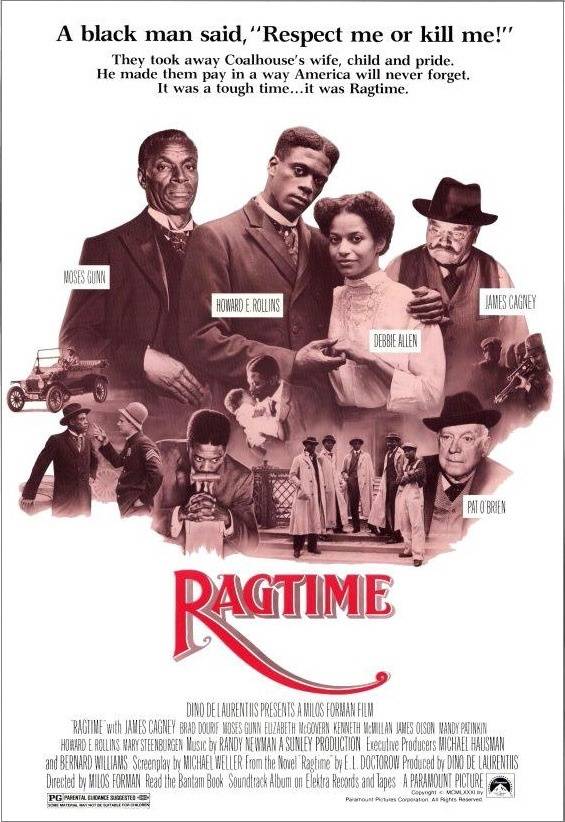 This a truly terrific period piece directed by Milos Forman (Cuckoo's Nest, Amadeus) and starring terrific cast. The film takes place in the very early 1900's and follows the lives of at least four different people/families. As the movie gets going, it begins to focus mostly on an African American man and his struggle to be heard in society after he is mistreated by a group of firemen. Everything that follows is equally powerful and fascinating as the man tries to find justice in the turn of the century America. This fine film is richly textured with turn of the century atmosphere, music and actual newsreels from the period which all contribute to this fascinating story. Also nice to see James Cagney one more time. This is a film that I would recommend to anyone who is interested in what life was like at the turn of century. A fantastic film.