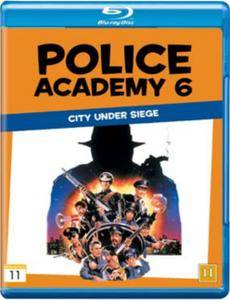 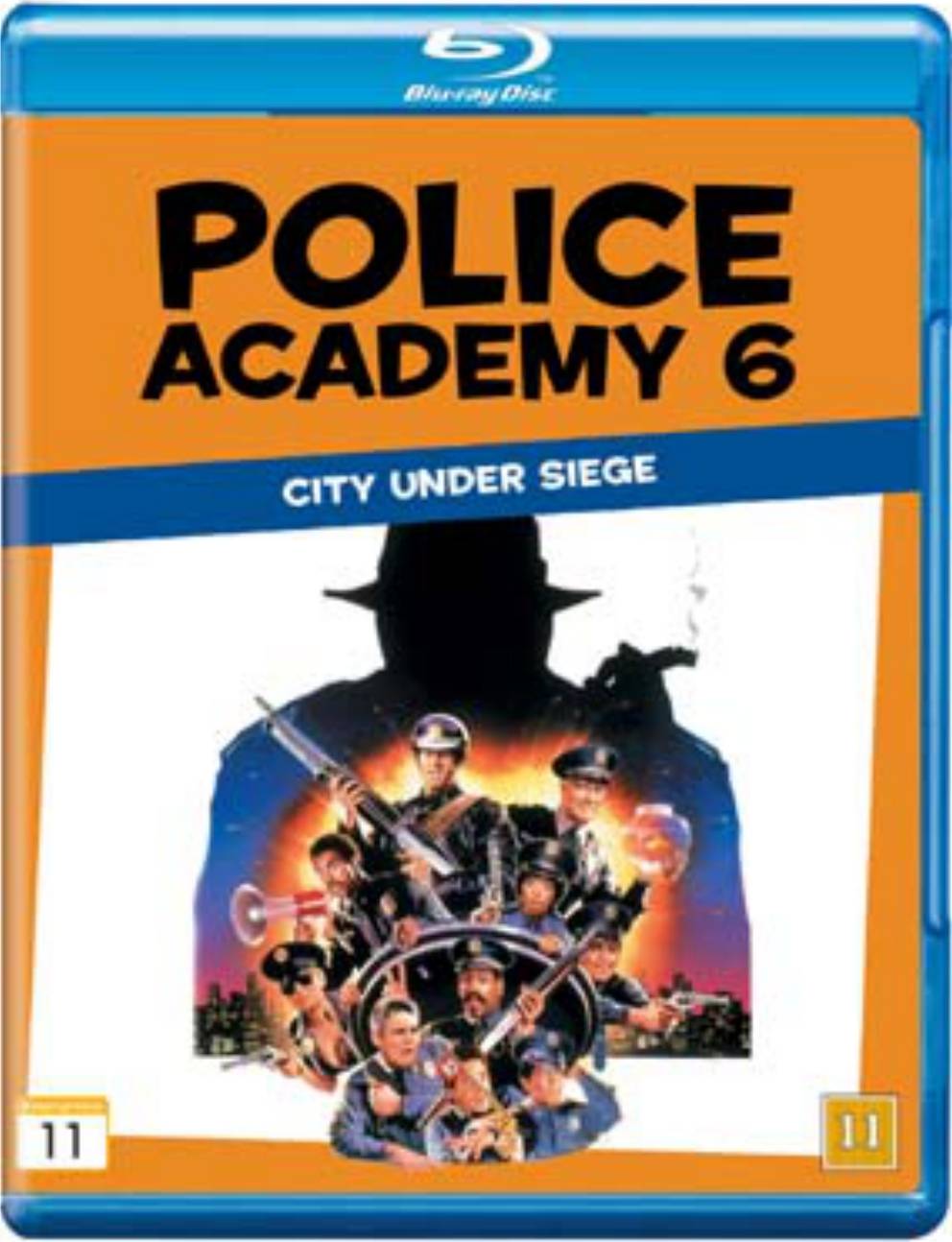 Police Academy 6: City Under Siege (1989)
BDRip 720p | MKV | 1280 x 720 | x264 @ 2560 Kbps | 1h 23mn | 1,60 Gb
Audio: English AC3 1.0 @ 160 Kbps | Subtitles: English (embedded)
Genre: Comedy, Crime | Director: Peter Bonerz
A string of business robberies have taken place in the city's Wilson Heights neighborhood, all done by the same three crooks. Captain Thaddeus Harris is no longer in the same precinct with a certain group of cops that he doesn't like. That's why Harris is so happy to be in the Wilson Heights precinct. But then The Mayor tells Harris that business in the city is plummeting because of the robberies. Since there appears to be a leak in Harris's precinct, the Governor has sent in a team to stop the Wilson Heights gang. Much to Harris's dismay, the team is led by Commandant Eric Lassard, so Harris knows who the team members are – exactly the cops that he doesn't like. The team members are Nick Lassard, Moses Hightower, Eugene Tackleberry, Larvell Jones, Debbie Callahan, Laverne Hooks, and Douglas Fackler. The stakes are raised when Commandant Lassard is accused of being the mastermind behind the robberies, and the team must clear his name.