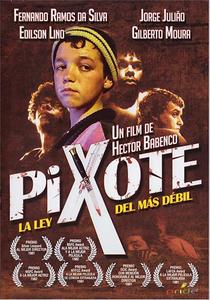 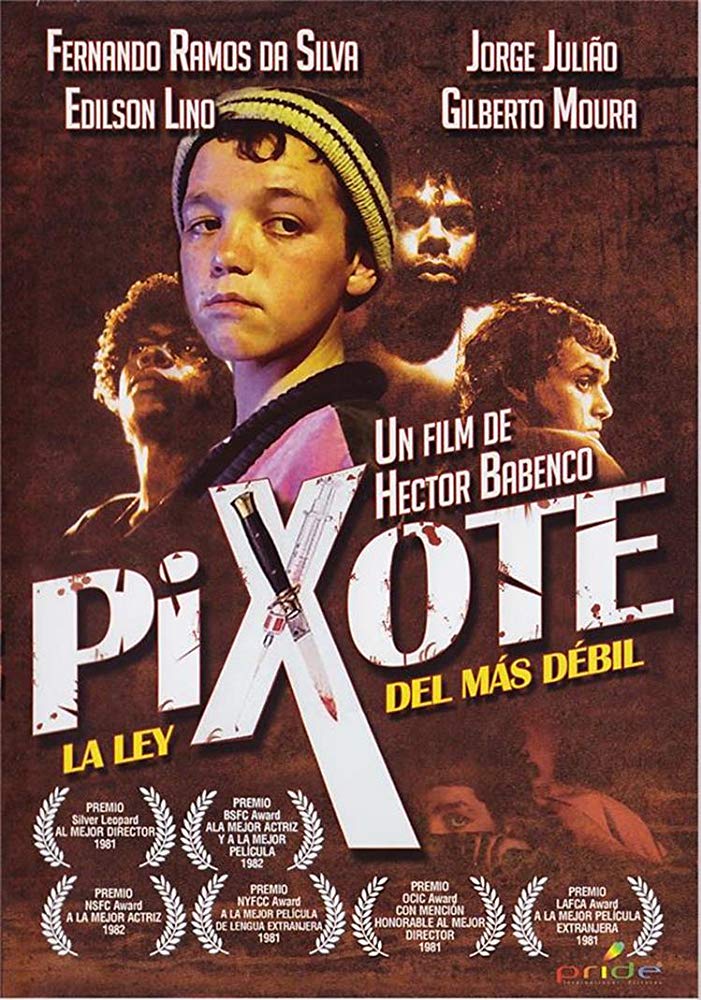 Pixote, a 10-year-old runaway boy, is arrested on the streets of Sao Paulo during a police round-up homeless people. Pixote endures torture, degradation and corruption at a local youth detention center where two of the runaways are murdered by policemen who frame Lilica, a 17-year-old transvesite hustler. Pixote helps Lilica and three other boys escape where they make their living by the life of crime which only escalates to more violence and death.

The violent death of Fernando Ramos Da Silva only eight years after the completion of this film, only adds to the poignancy of dierector BAbenco's powerful message. The film is split into two halves - the first in a reformatory where a group of youngsters are abused and violated by the violent law enforcers and guardians. The second backdrop is the city where they are confined instead by their own actions and morality, which includes mugging, pimping and killing different characters who enter their lives.

The differing gender and sexual roles in the film allow for constant changes in the characters as they interact with other people. Particularly interesting is teh character of Lalica, a transvestite who is mother and lover to some of the children. Her reaction to the arrival of Sueli, a prostitute is both poignant and tragic.

There is no happy ending to this story and i reccomend to watch it with caution as there are some very uncomfortable scenes to watch especially in teh opening twenty minutes. But whilst watching it, it is important to remember that this is not just a fictional tale. The actors are not trained professionals but instead boys selected from the streetsof Sao Paulo. They actually lived this life that is portrayed so vividly on screen and in da Silva's case, died at the hands of the police who are depicted so brutally. A documentary? A piece of fiction. It borders on both but it certainly makes for heart wrenching material and is a film that actually leaves you breathless and thinking long after having watched it. 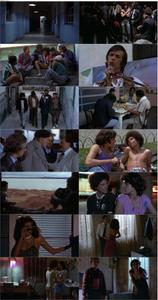 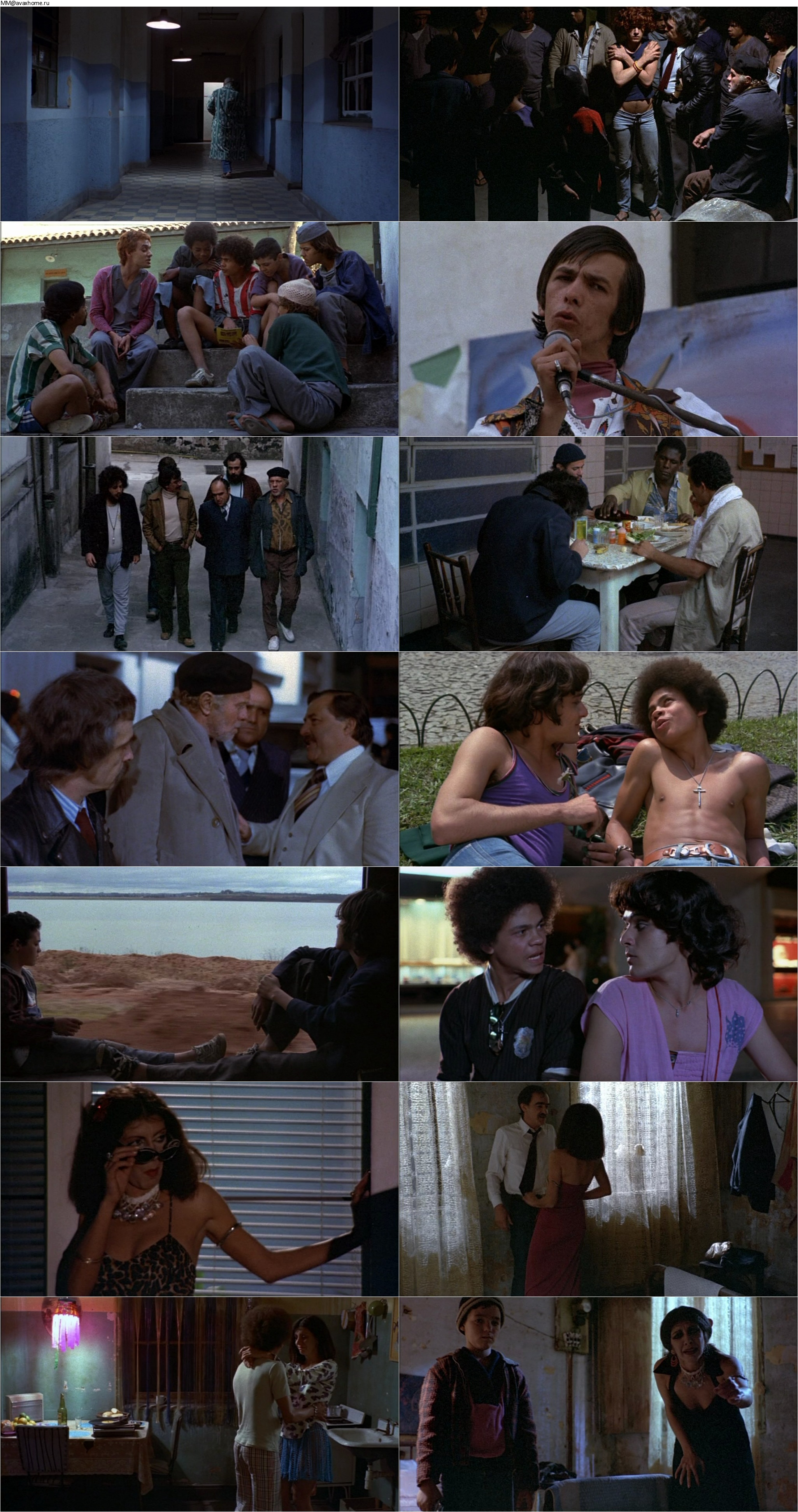