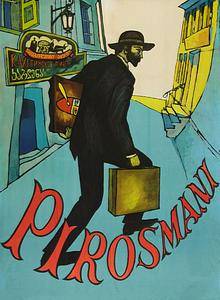 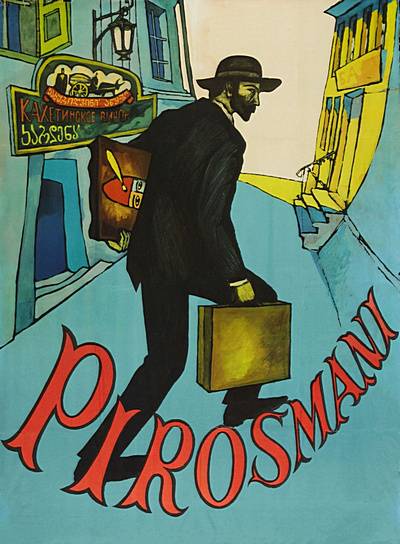 An unknown, self-taught painter roams the streets of a city, painting his pictures. The local people only know that his name is Nikola Pirosmani, that he is a kind and honest person, but nobody takes his painting seriously. To make his living and be able to buy paints, Nikola opens up a food shop. But very soon he goes bankrupt, for he is giving away butter and cheese to anyone who got no money. Already gravely ill, he paints his last picture, imbued with light, joy and love for life.

This touching and lovely little film is like a series of tableaux…A lonely artist in Georgia (Russia) paints rather naif works, but charming, has a difficult time getting them displayed, but he stays with it determined to get some recognition. It's a very unique flick,based on the life of an actual Russian artist… that moved me deeply with this depiction of a man dedicated to his art, believing in it despite all the rejections and lack of support by the world. A classic commentary on the sad fate of a huge majority of artists (even talented ones), some of whom get "discovered" after they die. 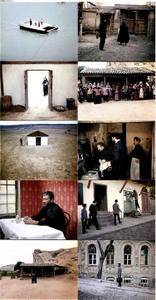 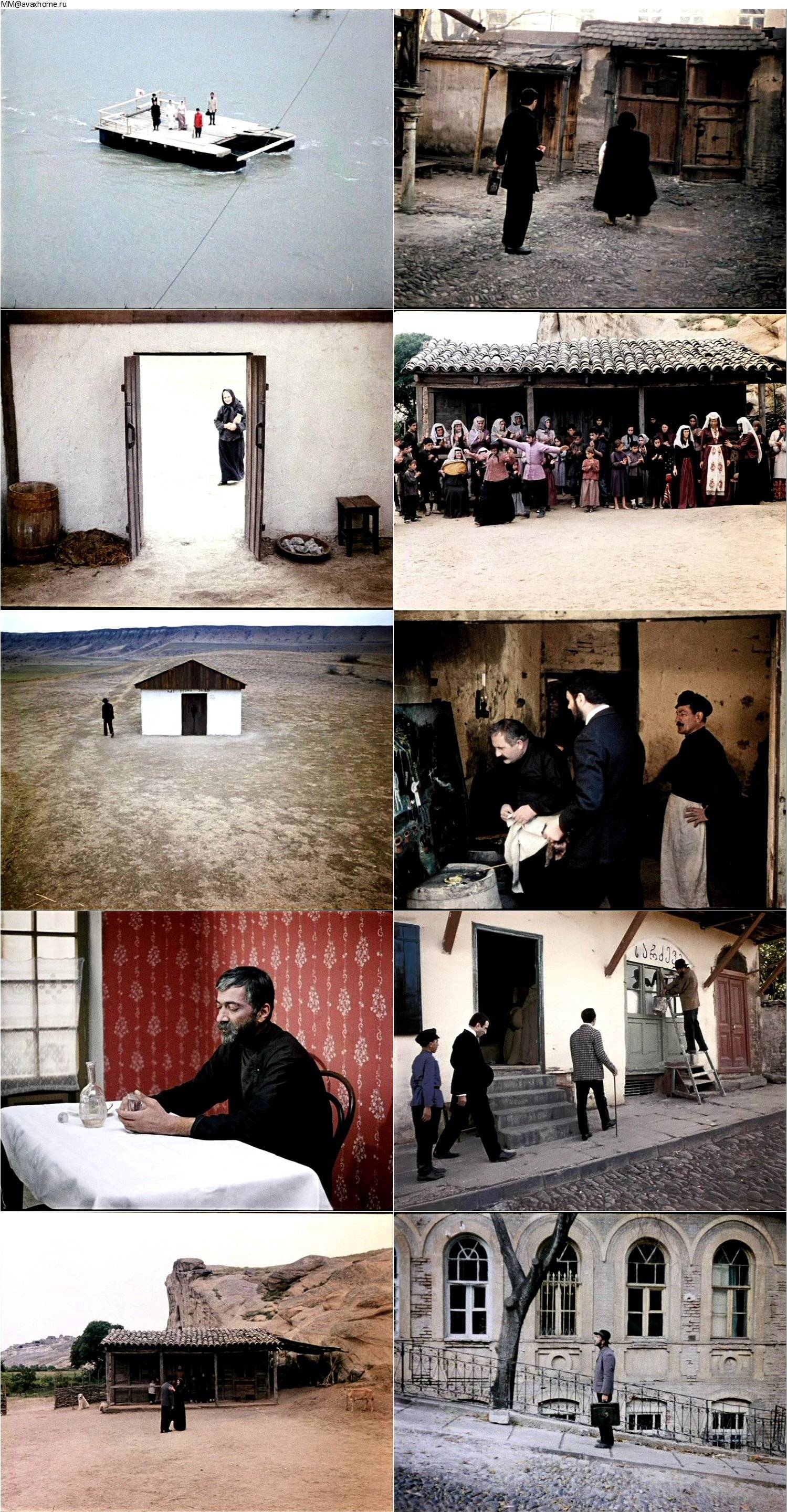