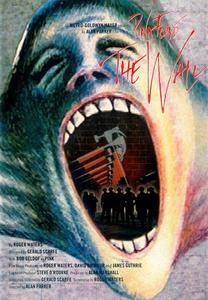 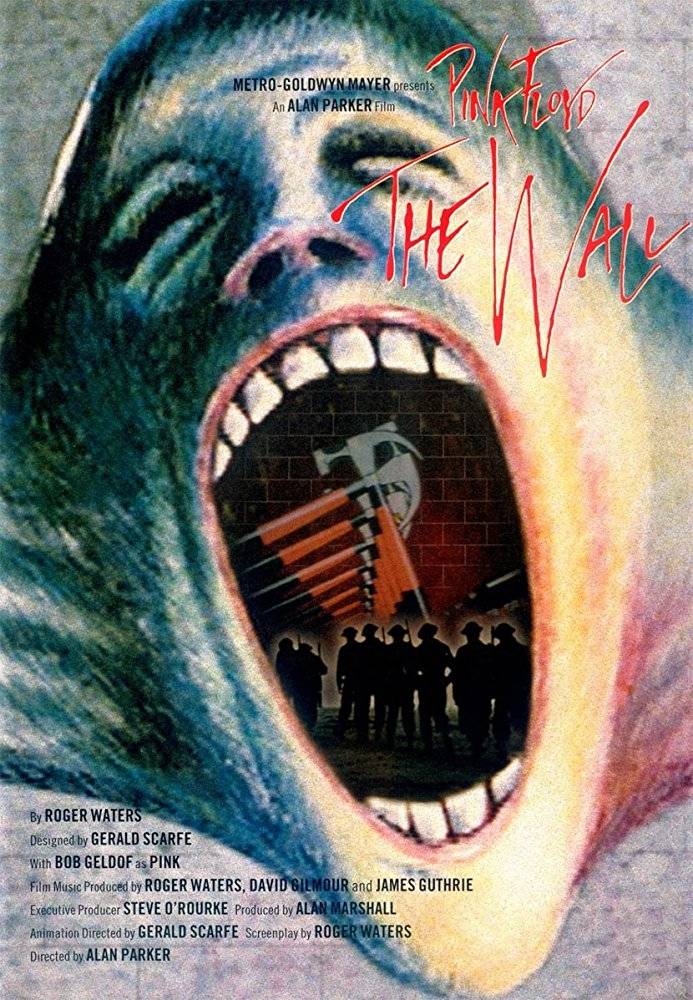 Pink Floyd: The Wall (1982)
HDTV 1080p | MKV | 1920 x 804 | x264 @ 10,7 Mbps | 1h 35mn | 7,36 Gb
Audio: English AC3 5.1 @ 384 Kbps | Subtitles: English (embedded)
Genre: Animation, Drama, Fantasy | Director: Alan Parker
The movie tells the story of rock singer "Pink" who is sitting in his hotel room in Los Angeles, burnt out from the music business and only able to perform on stage with the help of drugs. Based on the 1979 double album "The Wall" by Pink Floyd, the film begins in Pink's youth where he is crushed by the love of his mother. Several years later, he is punished by the teachers in school because he is starting to write poems. He slowly begins to build a wall around himself to be protected from the world outside. The film shows all this in massive and epic pictures until the very end where he tears down the wall and breaks free.