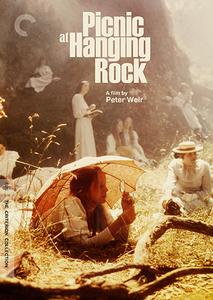 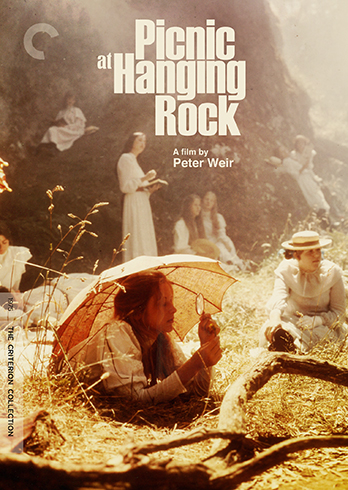 This sensual and striking chronicle of a disappearance and its aftermath put director Peter Weir on the map and helped usher in a new era of Australian cinema. Based on an acclaimed 1967 novel by Joan Lindsay, Picnic at Hanging Rock is set at the turn of the twentieth century and concerns a small group of students from an all- female college who vanish, along with a chaperone, while on a St. Valentine’s Day outing. Less a mystery than a journey into the mystic, as well as an inquiry into issues of class and sexual repression in Australian society, Weir’s gorgeous, disquieting film is a work of poetic horror whose secrets haunt viewers to this day. 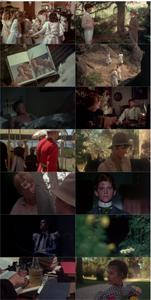 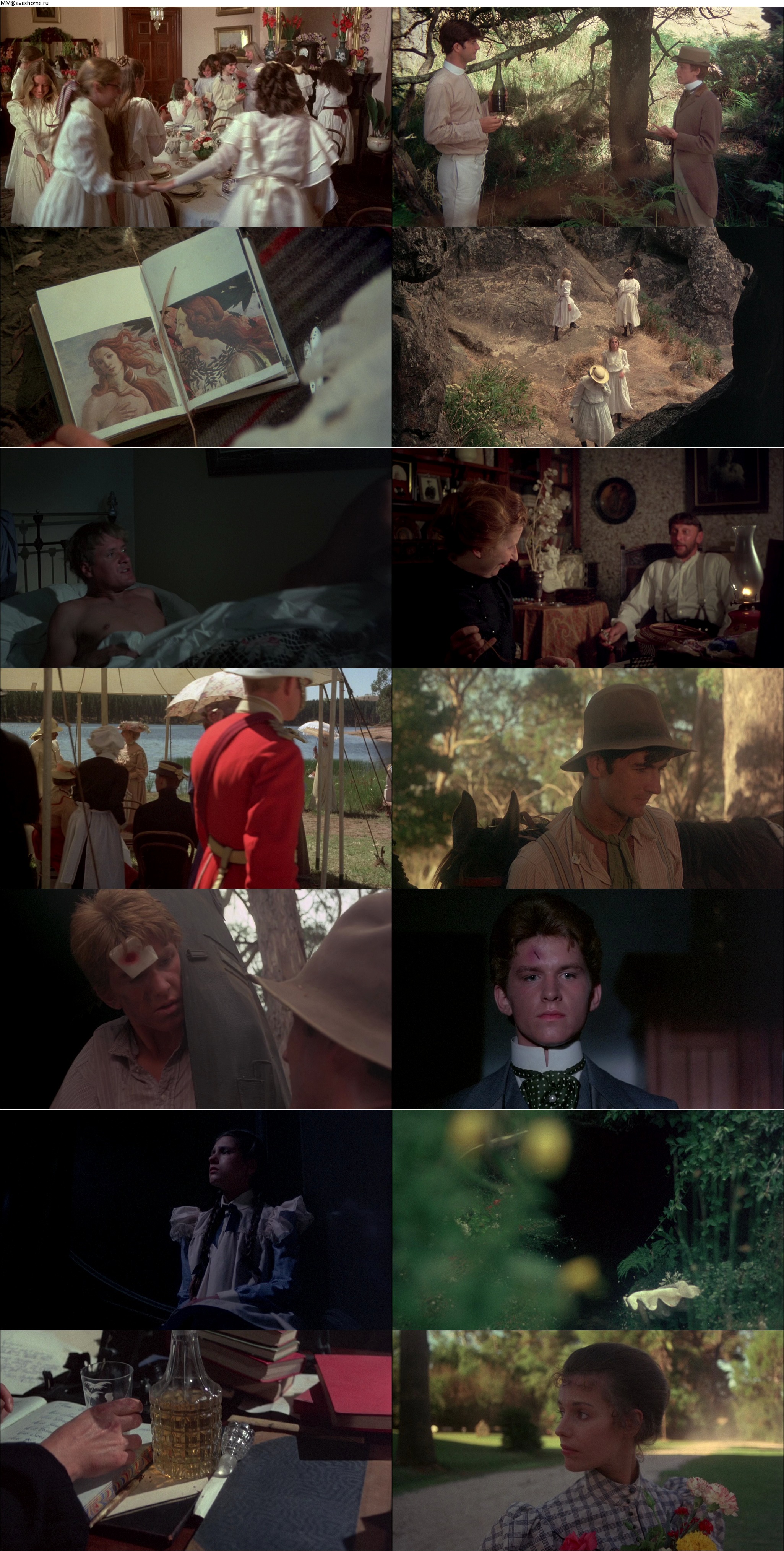