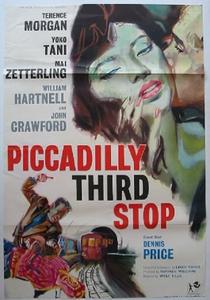 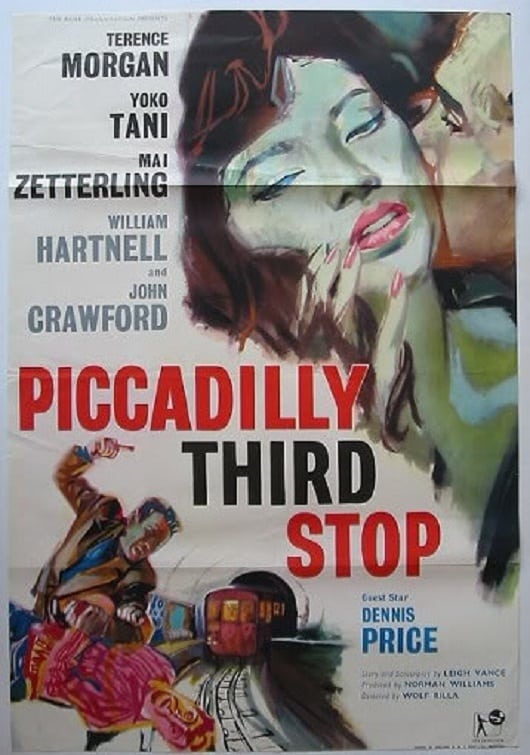 A Playboy tries to recruit a gang, who include an American who needs cash to satisfy his wife's expensive tastes, and an old time expert cracksman, to rob a foreign embassy's safe, but trouble starts when the plan begins to go wrong.

This excellent, unjustifiably overlooked, film, has a great part for future Doctor Who, William Hartnell. His character, "The General", is an over-the-hill safe cracker (in the mold of Ray Milland's character in "The safe cracker" or the crooks in "Timelock"). His Colonel is wonderfully fastidious, with great little mannerisms totally foreign to his portrayal of the Doctor. Terence Morgan is coldly wooden, but this fits his character perfectly, as the wannabe underworld spiv. Lastly, I have to compliment Philip Green's score. Green, while being perhaps a bit TOO prolific, here depicts the London underworld with loads of icy jazz; it seems like every scene someone is playing a record or listening to a tape of his music, it's integrated really cleverly into the film. Totally recommended if you can find it.