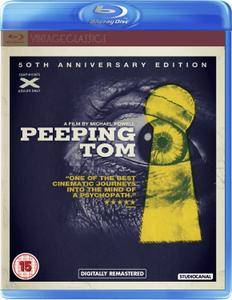 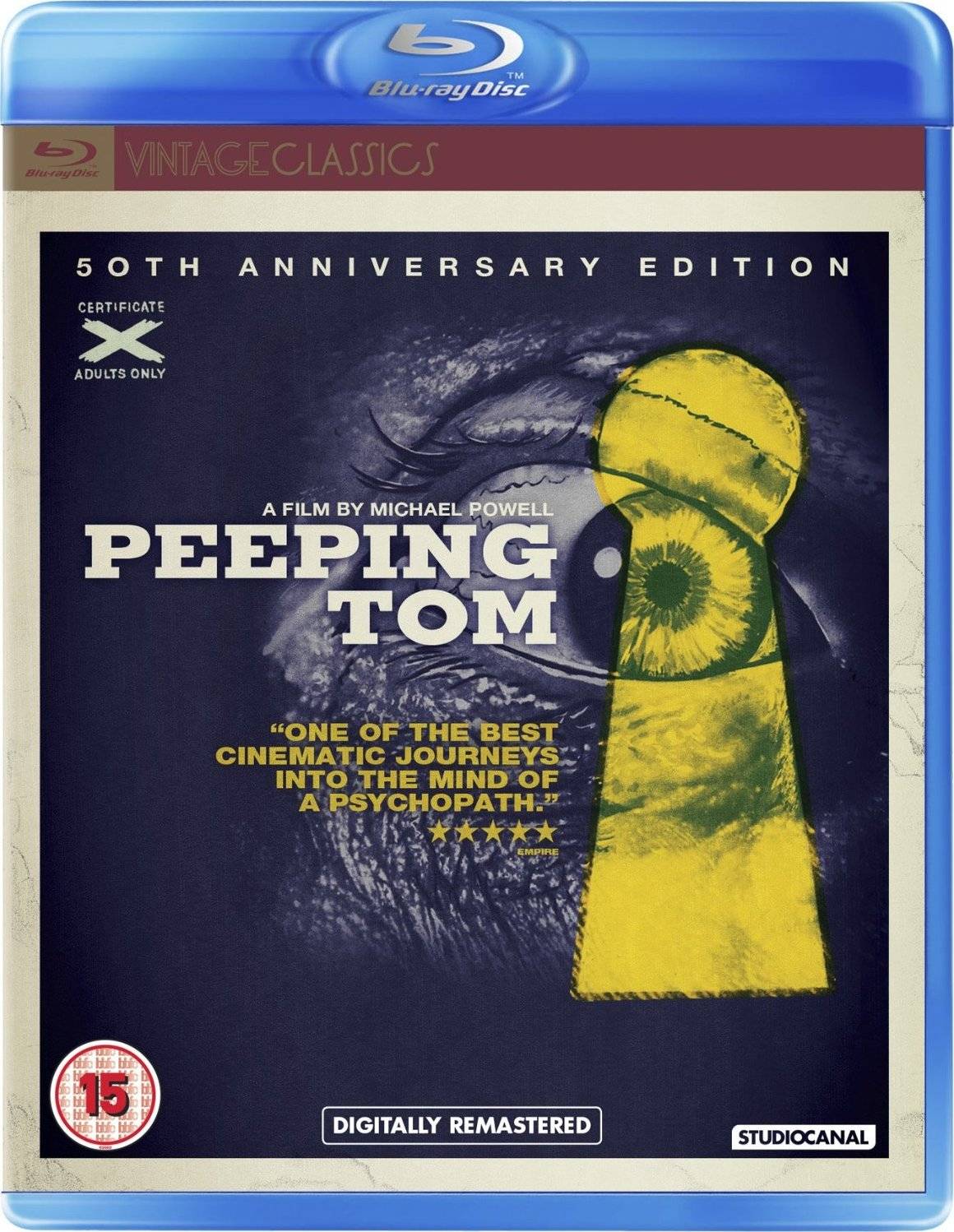 … Peeping Tom is one of the few films that still has the power to shock all these years on. Psycho, released roughly at the same time, is still a great film but its shock value has been diminished by years of repeat viewings and increasing permissiveness in the cinema. But Peeping Tom is an altogether more disturbing piece of work. Boehm is excellent as the killer whose entire outlook has been skewed by his father's experiments. Also impressive is Anna Massey as the killer's fragile and unsuspecting fiancée. Powell directs the film brilliantly, using bold and dazzling colours to disguise the horrific atrocities that punctuate his film. It is understandable that the film was met with revulsion and rejection at that time, but in retrospect it is a film of real importance and power. In a 21st century world bombarded and desensitised by harrowing images on the news and in the movies, the theme of losing one's grasp on what is and isn't morally acceptable is more pertinent than ever. This is not easy viewing, but it IS essential viewing.