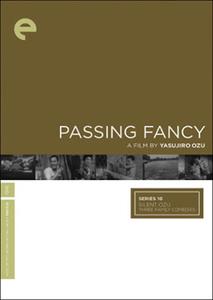 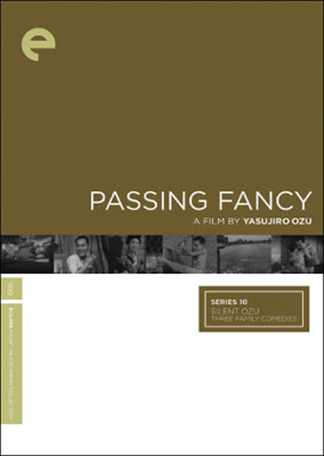 After the death of his wife, a man struggles to raise his son in nearly overwhelming poverty. When the father meets a beautiful young woman, the son becomes jealous of his father's attentions, and conflict arises between them.