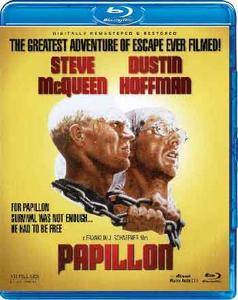 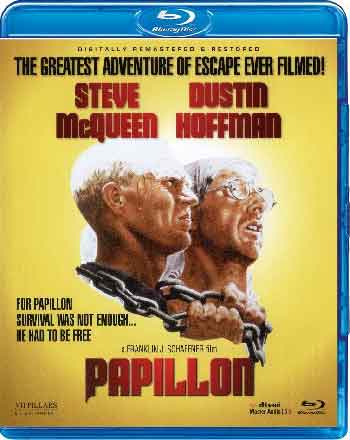 Papillon (1973)
BRRip | 150mn | 720x304 | AVI XviD@1598Kbps 23.98fps | MP3@192Kbps 2CH 48KHz | 1.90 GiB
BDRip 1080p | 150mn | 1920x808 | MKV AVC@8870Kbps 23.98fps | DTS@1509Kbps 6CH 48KHz | 10.93 GiB
Language: English | Genre: Biography, Crime, Drama | Subtitles: English (BDRip only)
A semi-fictional account of Henri Charrière's time in the penal system in French Guyana - some of it spent on infamous Devil's Island - is presented. It's the early 1930s. Charrière - nicknamed Papillon because of his butterfly tattoo - and Louis Dega are two among many who have been convicted in the French judicial system, they now being transferred to French Guyana where they will serve their time, never to return to France even if they are ever released. A safe-cracker by criminal profession, Papillon is serving a life sentence for murdering a pimp, a crime for which he adamantly states he was framed. Dega is a wealthy counterfeiter, who expects his well-to-do wife eventually to get him released. On Papillon's initiative, Papillon and Dega enter into a business arrangement: Papillon will provide protection for Dega, while Dega will finance Papillon's escape attempt. As Papillon and Degas' time together lasts longer than either expects, their burgeoning friendship ends up being an … 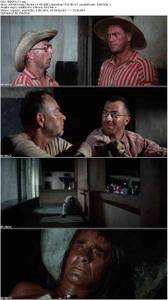 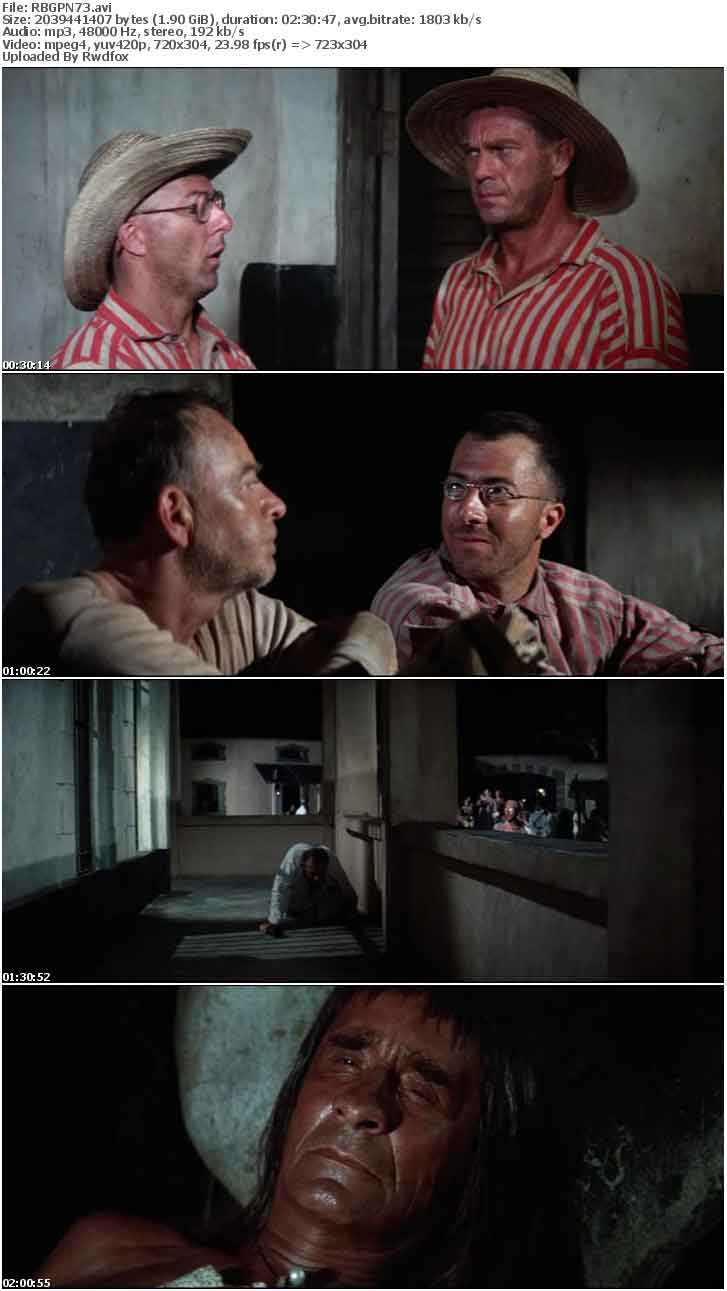 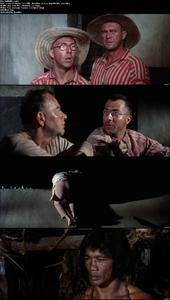 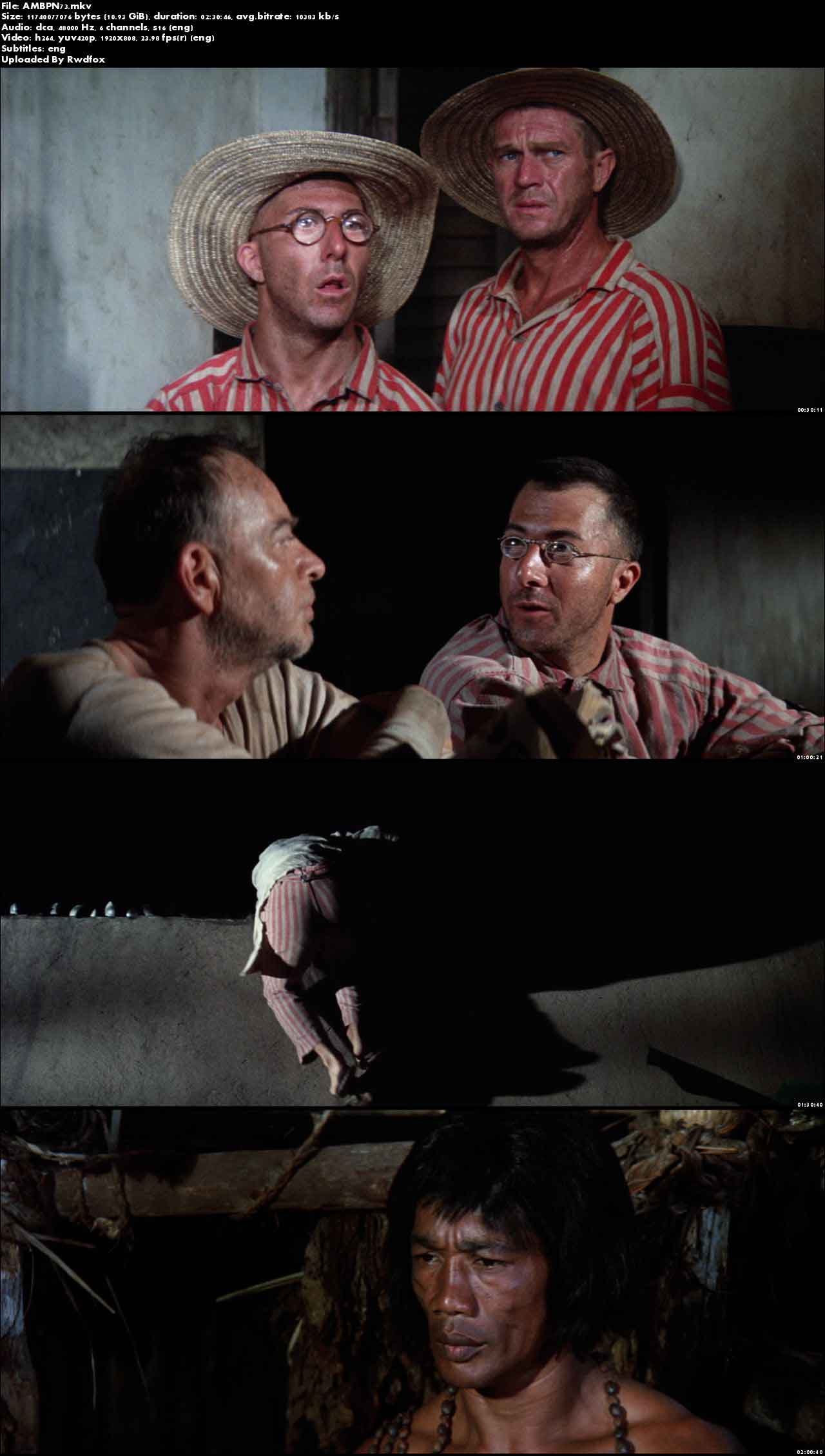