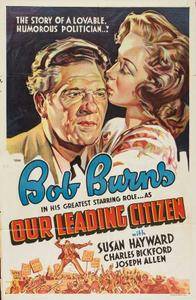 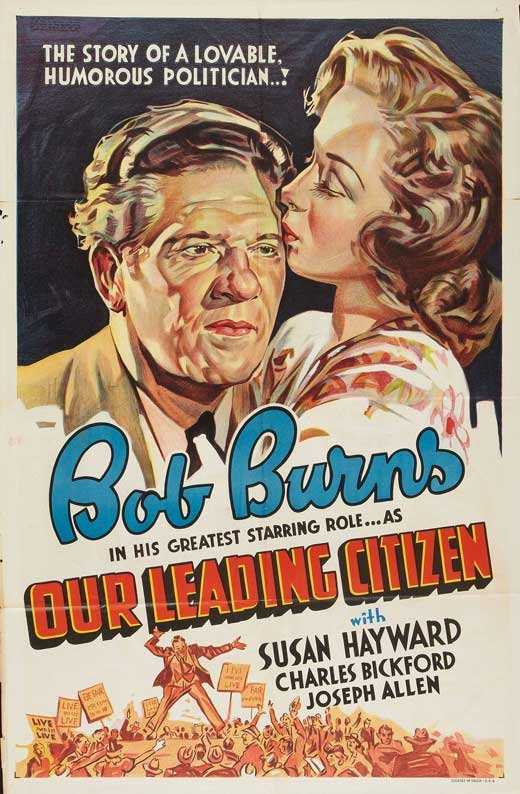 Storyline: Lem Schofield practices law in a formerly small-town that has grown to be an industrialized big city, He bases his ideals on the examples set by Abraham Lincoln and never waivers in them nor his sense of justice for the poor. His deceased partner's son, Clay Clinton, in love with Schofield's daughter, Judith, joins the firm but is anxious for quick success and considers Schofield's old-fashioned law offices out of step with the times. He moves over to the elaborate offices supplied by the city's most powerful industrialist, J. T. Tapley, who plans on using Clay's good family-name reputation as a stepping stone to political patronage. The rift between Schofiled and Clay widens when the unscrupulous Tapley precipitates a strike in his factory mill, and then brings in strike-breaking scabs. Schofield can not abide the riots, suffering and death to the workers and sets out to bring Tapley and his political henchmen to justice. 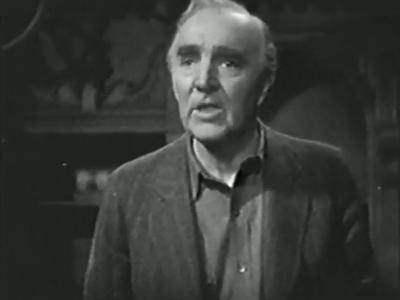 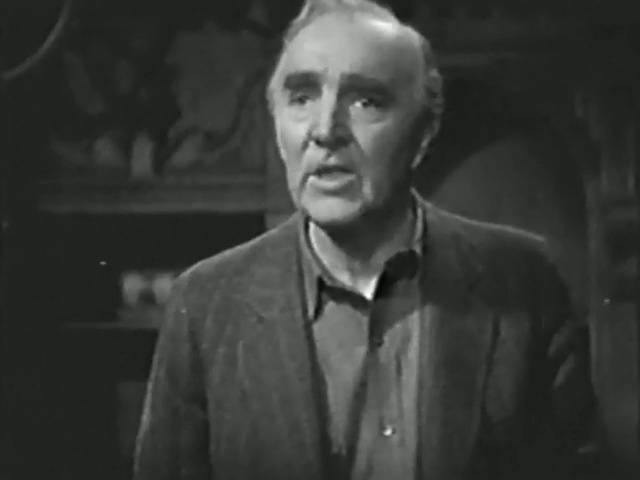 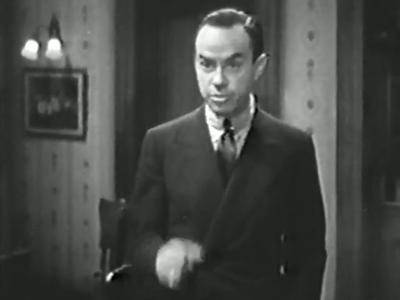 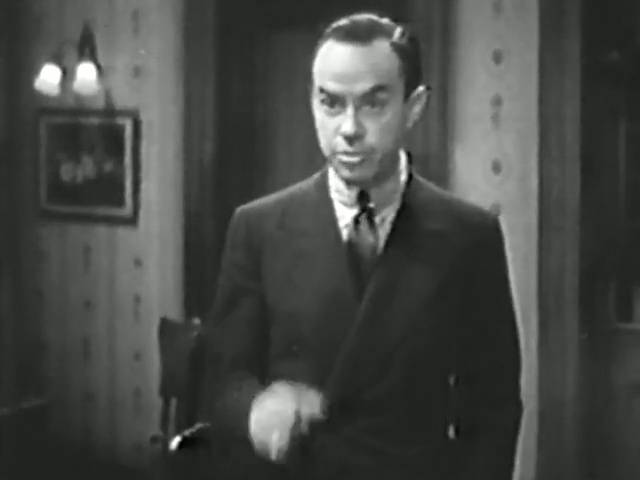 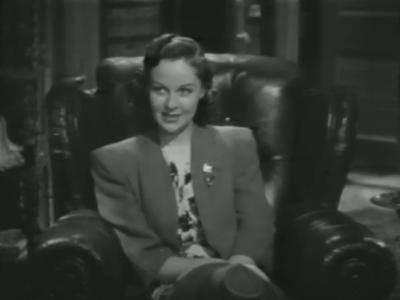 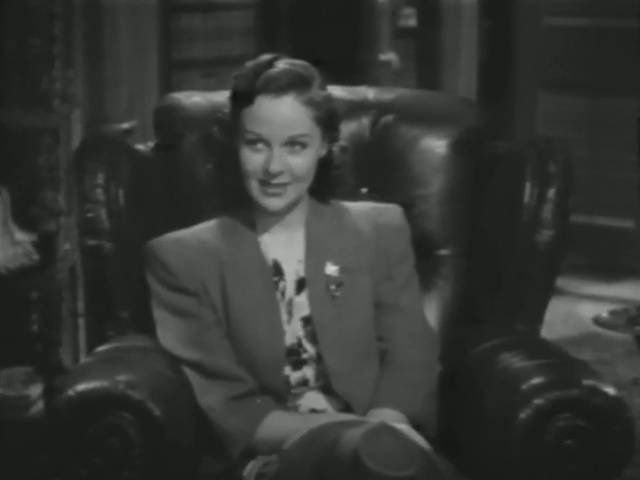 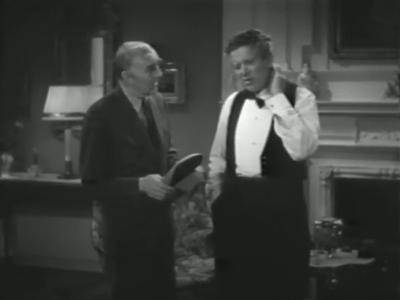 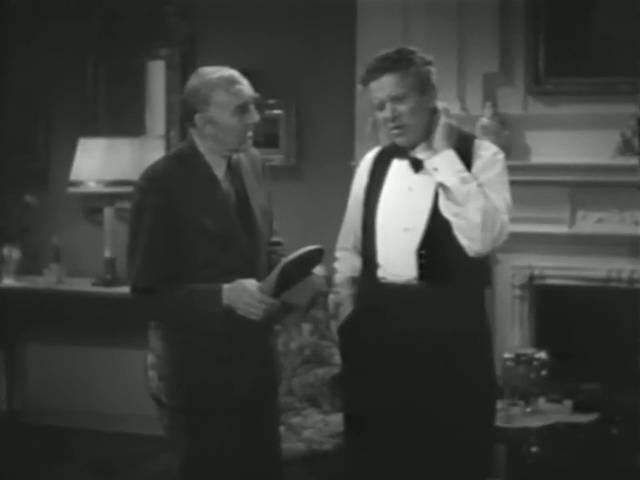 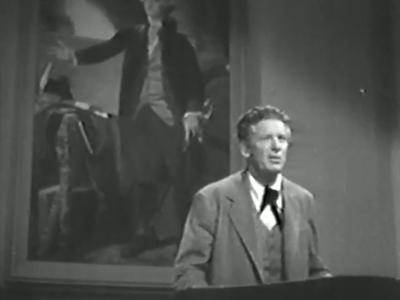 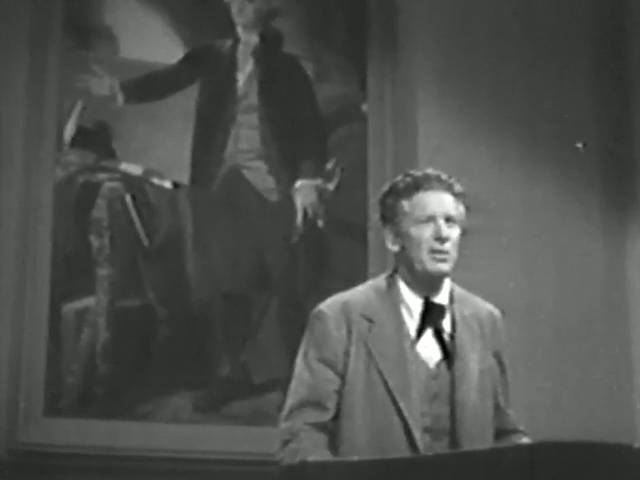 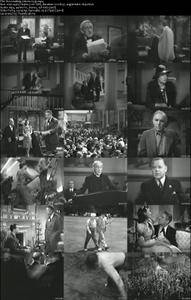 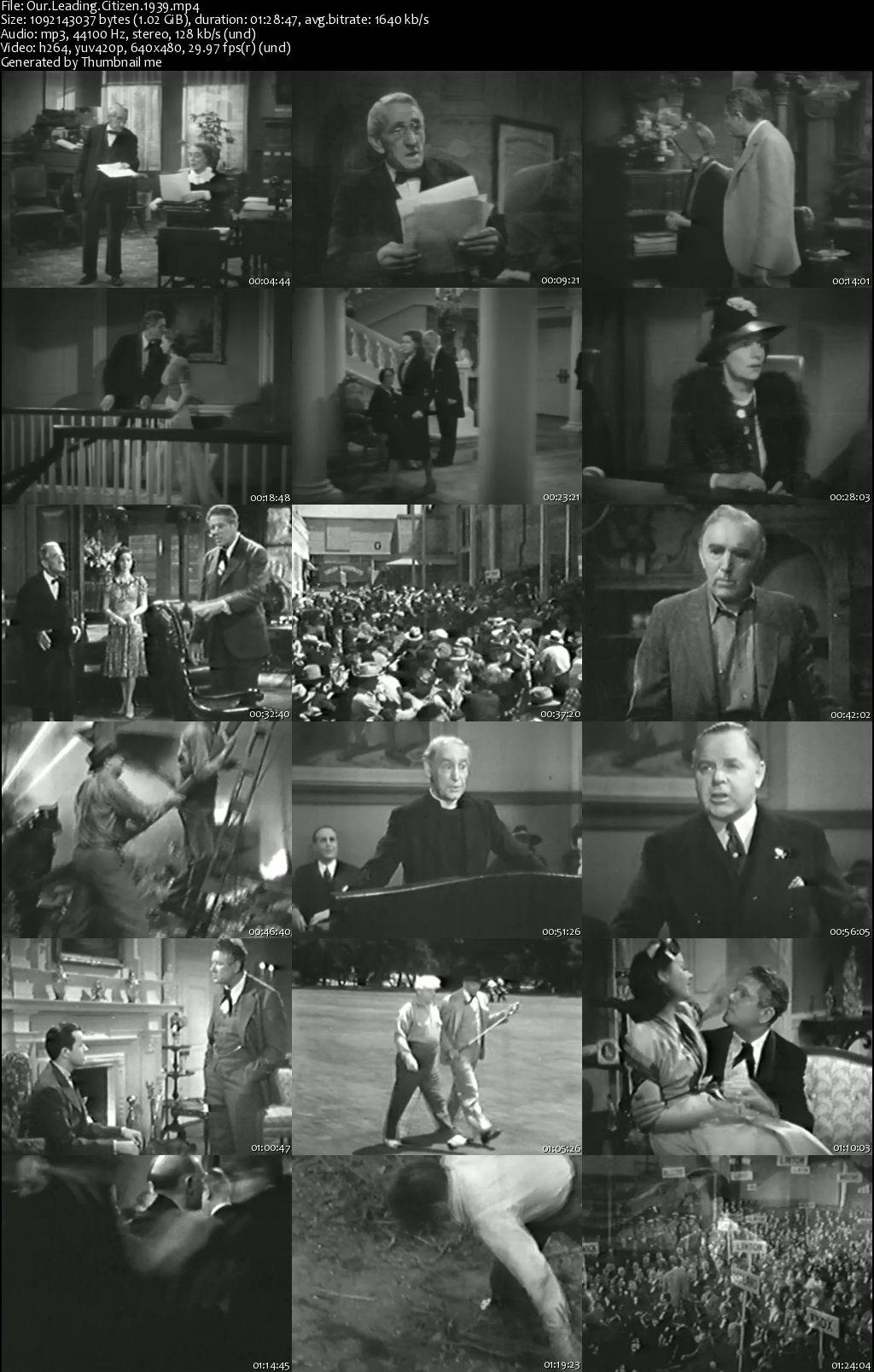