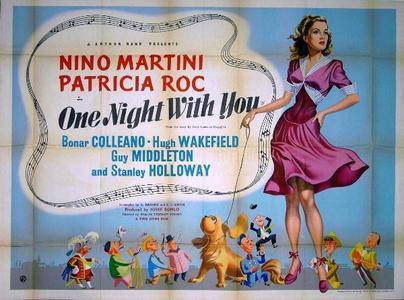 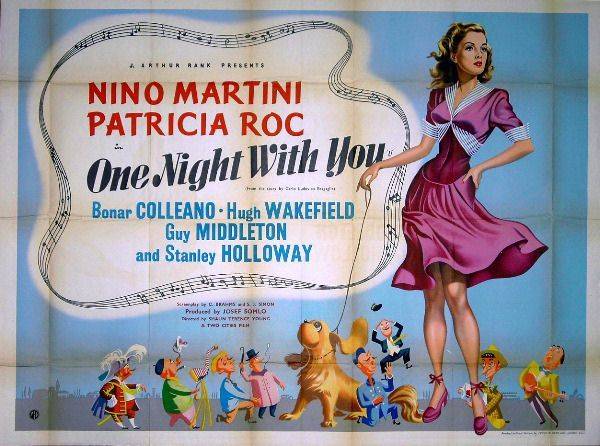 One Night with You (1948)
DVDRip | MP4 | 640 x 480 | x264 @ 1500 Kbps | 1h 31mn | 1,07 Gb
Audio: English AAC 2.0 @ 165 Kbps | Subtitles: None
Genre: Comedy, Musical | Director: Terence Young
In this fun musical-comedy romp, an Italian movie producer and his writers are waiting nervously for the arrival of renowned tenor Giulio Moris (Nino Martini), despite not having a script. On his way to Rome, Giulio meets the lovely Mary (Patricia Roc) at a British railway station. When the woman's dog gets in a fight, he saves it. Unfortunately this causes them to miss their train. Later, the Giulio discovers that his suitcases have been stolen. The thief, a tramp, is then mistaken for Giulio and taken to meet the filmmakers. Meanwhile, Giulio and Mary must somehow earn enough money to eat supper before the next train arrives. They do it by singing in the street for the locals. Later they’re arrested for passing a counterfeit bank note at a restaurant. After being released, they continue their haphazard journey to Rome. 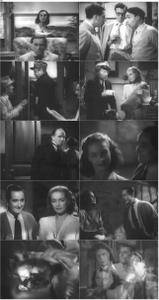 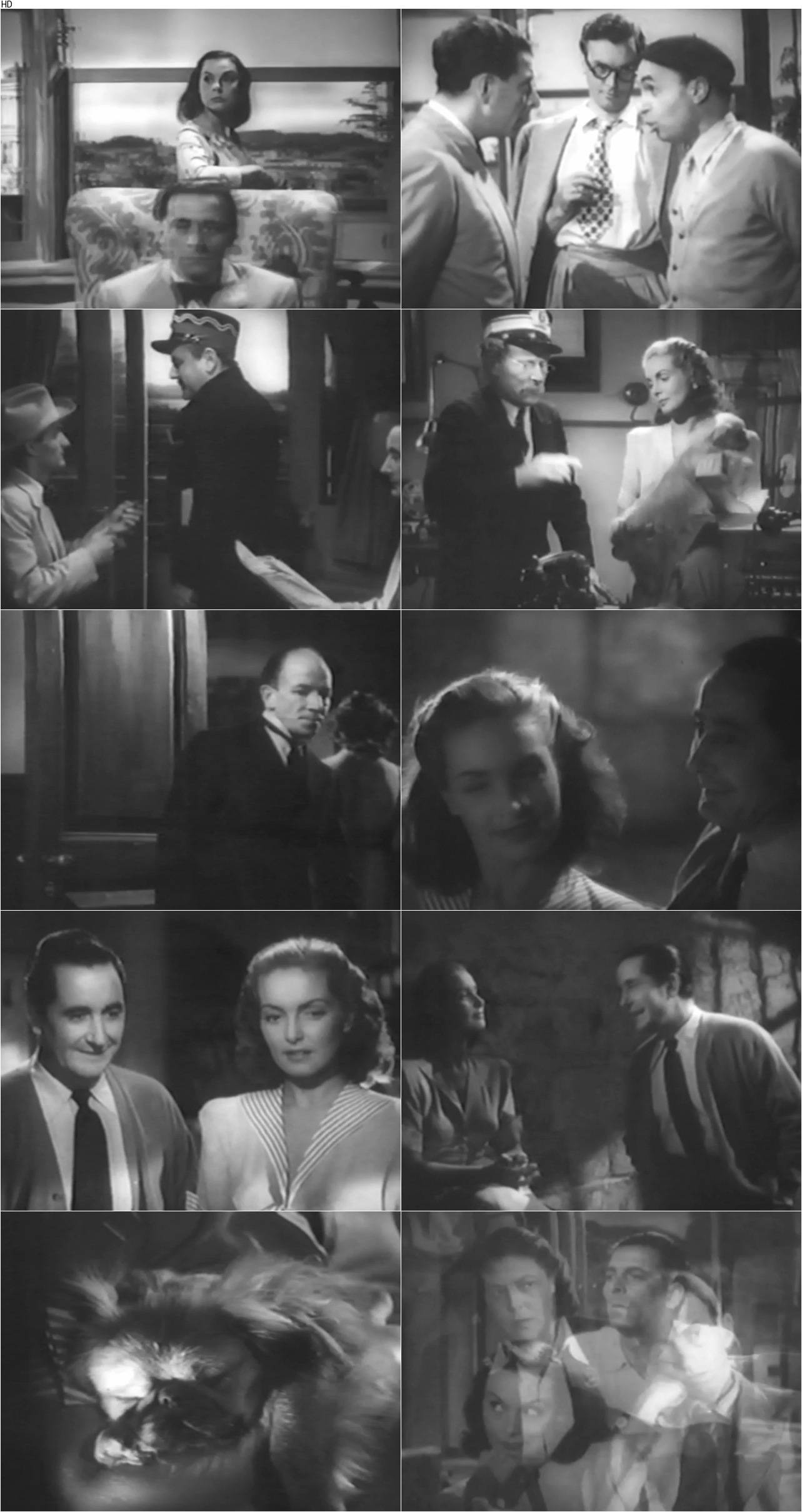 My Blog
Download full movie One Night with You (1948)